Connah's Quay Nomads are pleased to announce that Director of Football and Head of Coaching, Jay Catton has signed a new deal keeping him at the club until 2022.

Catton has been at The Nomads for over 10 years in a coaching capacity, having originally been a part of the first team playing squad before knee injuries cut his playing career short prematurely. Prior to that he had played for the club from U8s right through to first team level.

In his assistant manager role he enters his tenth season with the club as well as overseeing the growth and development of our academy programme during this period where he had been academy director and now Head of Coaching in the new FAW format.

The journey we have been on since I joined just over ten years ago in a coaching role where we had no academy, no training facility to call our own and our first team had been relegated to the second tier with the new twelve team format is astonishing.

To now boast The Quay 3G, our own Clubhouse, one of the best academies in Wales, a full-time scholarship program in conjunction with Coleg Cambria, a thriving community program, girls and ladies' teams along with our most successful ever first team era. With European football over the last four years, including historic wins against Stabæk, Helsinki and Kilmarnock is truly incredible and testament to everyone at the football club over this period and the great work by so many.

Without a doubt, non of this would have been possible without the backing and support of owner Gary Dewhurst who has been immense since taking over of the football club. His vision, leadership and knowledge across numerous sectors have been key to driving all areas. I would like to personally thank Gary along with chair Victoria Roycroft for giving me the opportunity to further my stay at the football club.

Alongside this all the great players, staff, committee members I have had the joy of working with has been incredible and am really excited to what the future holds."

Catton continued, commenting on the future saying; "As we continue to grow on and off the field, it has never been a more exciting time to be involved at this great club with an unbelievably exciting future ahead for all involved and the area of Connah's Quay and Deeside.

On all fronts, the club continues to develop and strive for improvement in key sectors including Quay in the Community, our scholarship programme with Coleg Cambria, The Quay 3G and arguably the most important sector at the football club, The Nomads Academy - aiding our next generation of players to Football League or Premier League clubs, scholars and our very own first team in the JD Cymru Premier League. Our recent figures of 23 players in Welsh National sides and camps is another highlight to how well the youth section of the football club is progressing.

I can't thank the club enough for this opportunity and look forward to continuing the great work alongside our outstanding staff, players and volunteers across all sectors of the football club." 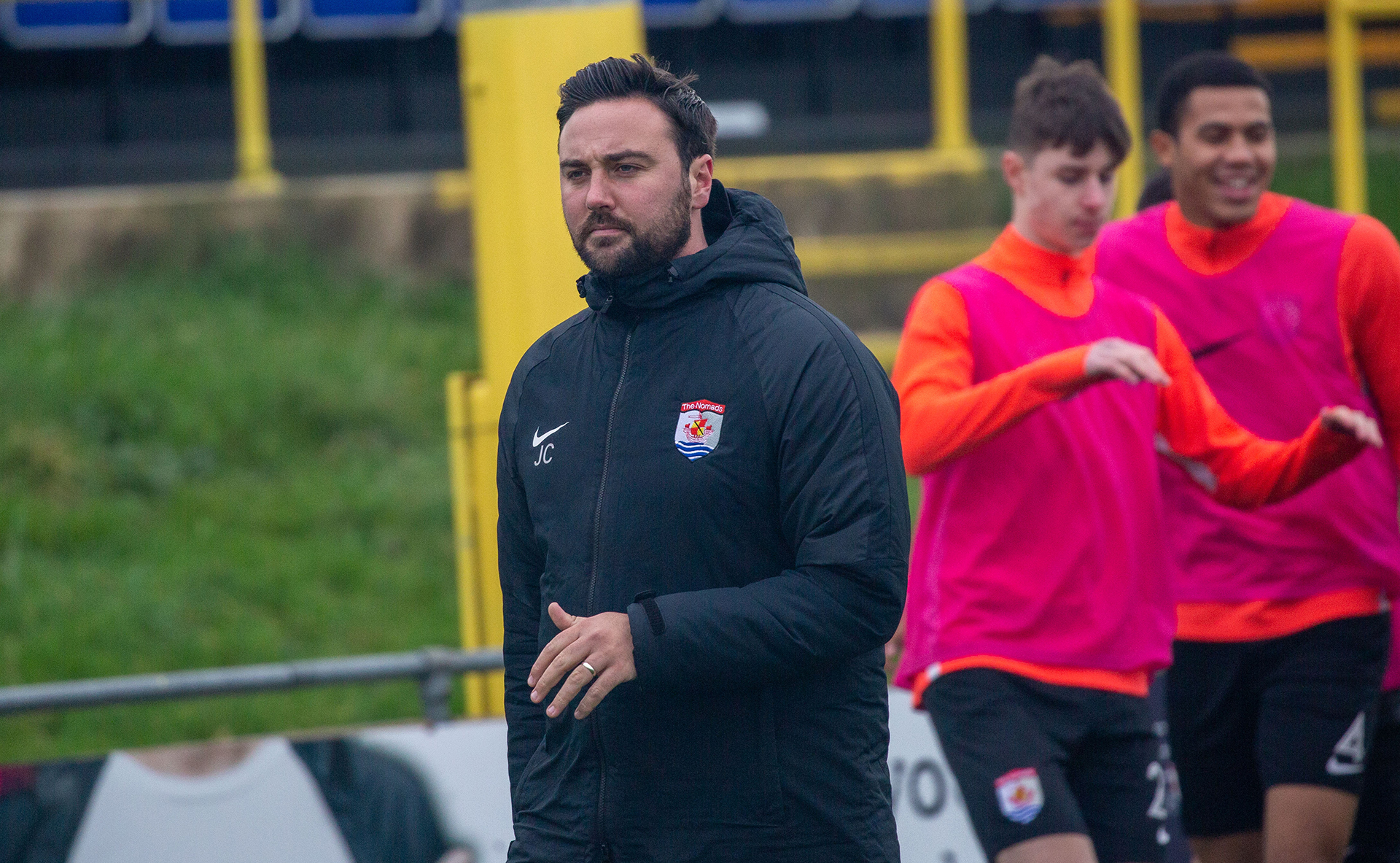 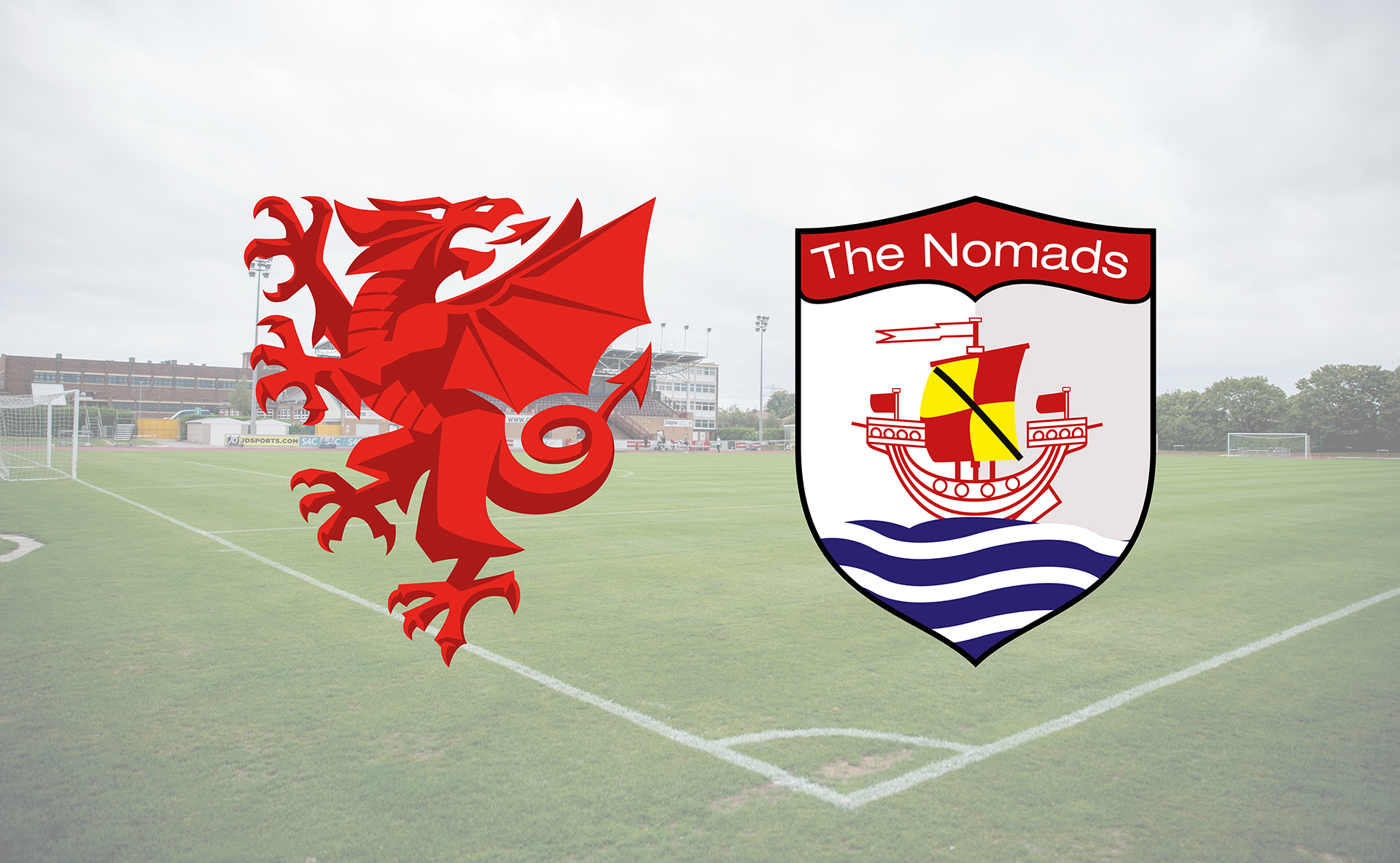 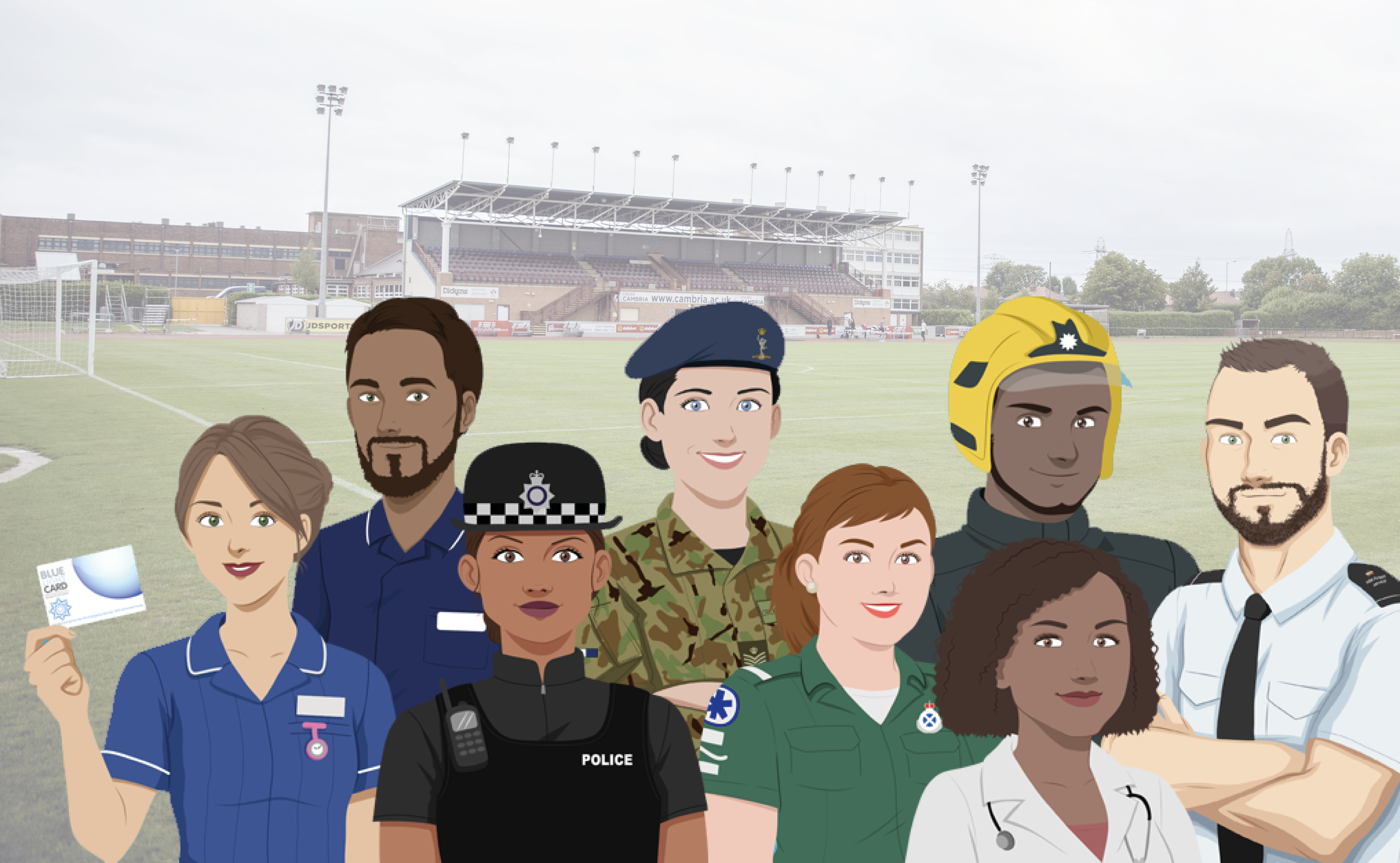