In this week's feature article we take a look back at some previous fixtures between Connah's Quay Nomads and Saturday's JD Welsh Cup opponents, Afan Lido that have taken place at Deeside Stadium.

The Nomads 3-0 Afan Lido
8th March 2014
A valuable three points for The Nomads in the 2013/14 season which helped us to secure our place in the then Welsh Premier League for another season. It was a game which remained goalless until the 48th minute when Craig Jones sent us ahead. Luke Holden doubled The Nomads' lead in the 58th minute before substitute Gary O'Toole got the third in the 86th minute.

The Nomads 0-0 Afan Lido
24th August 2013
The opening game of the 2013/14 season started with a frustrating stalemate as both sides struggled to create opportunities in a goalless game at Deeside.

The Nomads 3-0 Afan Lido
16th April 2013
The Nomads secured an important three points as we chased a place in the Europa League playoffs thanks to a brace from Mike Hayes and a Danny Forde strike. This followed a 4-2 victory over Llanelli earlier in the week and eventually led to the club securing our first ever match in the Europa League play-offs, which we ended up losing 1-0 to Bala Town less than a month later.

The Nomads 6-4 Afan Lido
22nd September 2012
A crazy ten goal game which saw The Nomads leading 6-2 with just a few minutes remaining, Lido hit a late comeback to make the scoreline seem closer than the result might reflect. Both Gary O'Toole and Dean Canning netted braces with Jamie Petrie and a young Rhys Healey also go on the scoresheet.

The Nomads 4-2 Afan Lido
16th April 2005
The Nomads toppled Lido despite trailing early on through a Karl Reynolds goal. The Nomads' record goalscorer Stuart Rain equalised following a George Horan flick on and it was Horan who would then get on the scoresheet himself to send The Nomads ahead. Substitute Marc Gunther scored his first goal for Nomads with Jamie Holmes adding a fourth, before Chris Piper pulled a goal back which was of little consolation.

Don't forget that The Nomads face Lido on Saturday afternoon at Deeside Stadium with the game being covered on our social media channels. 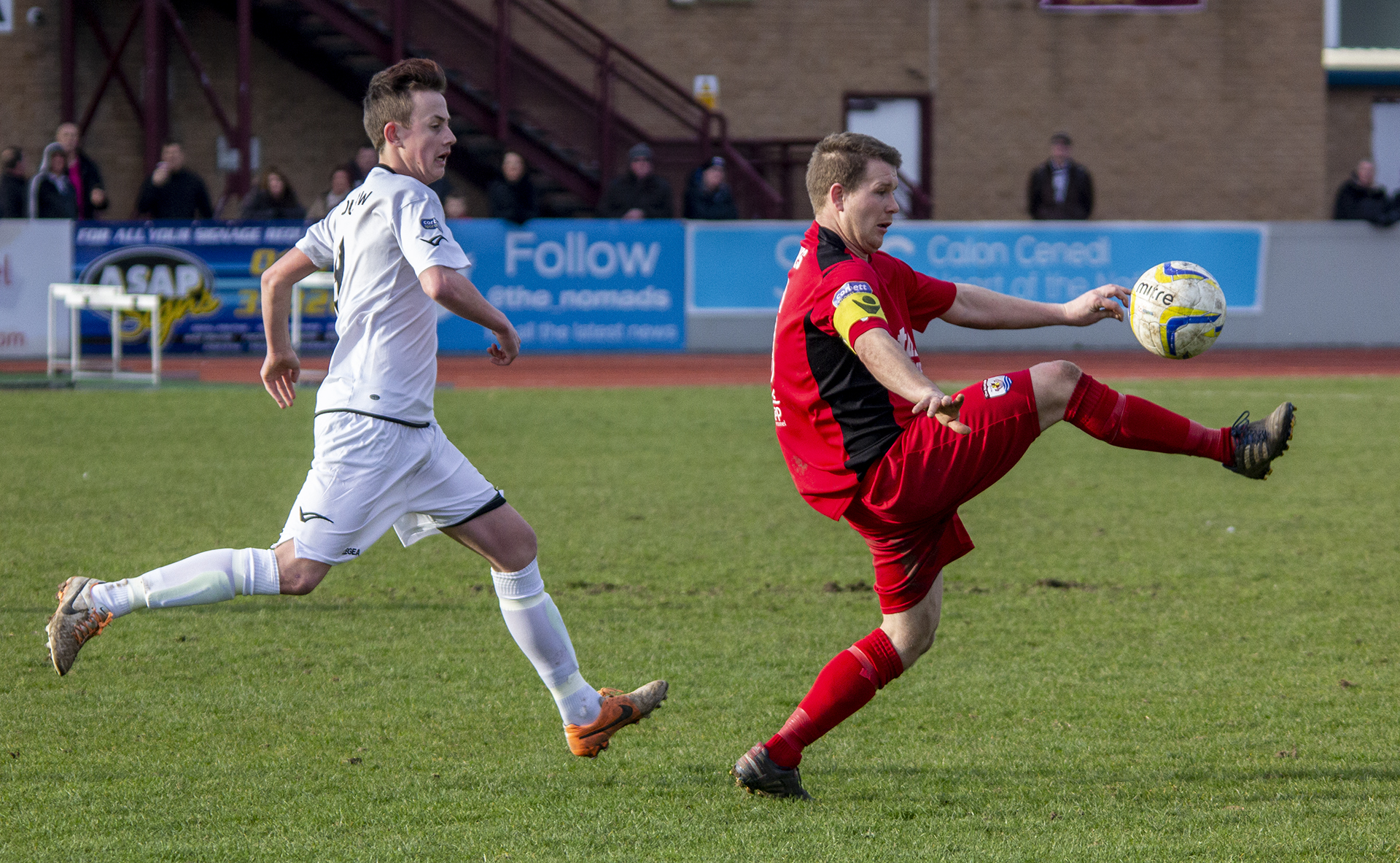 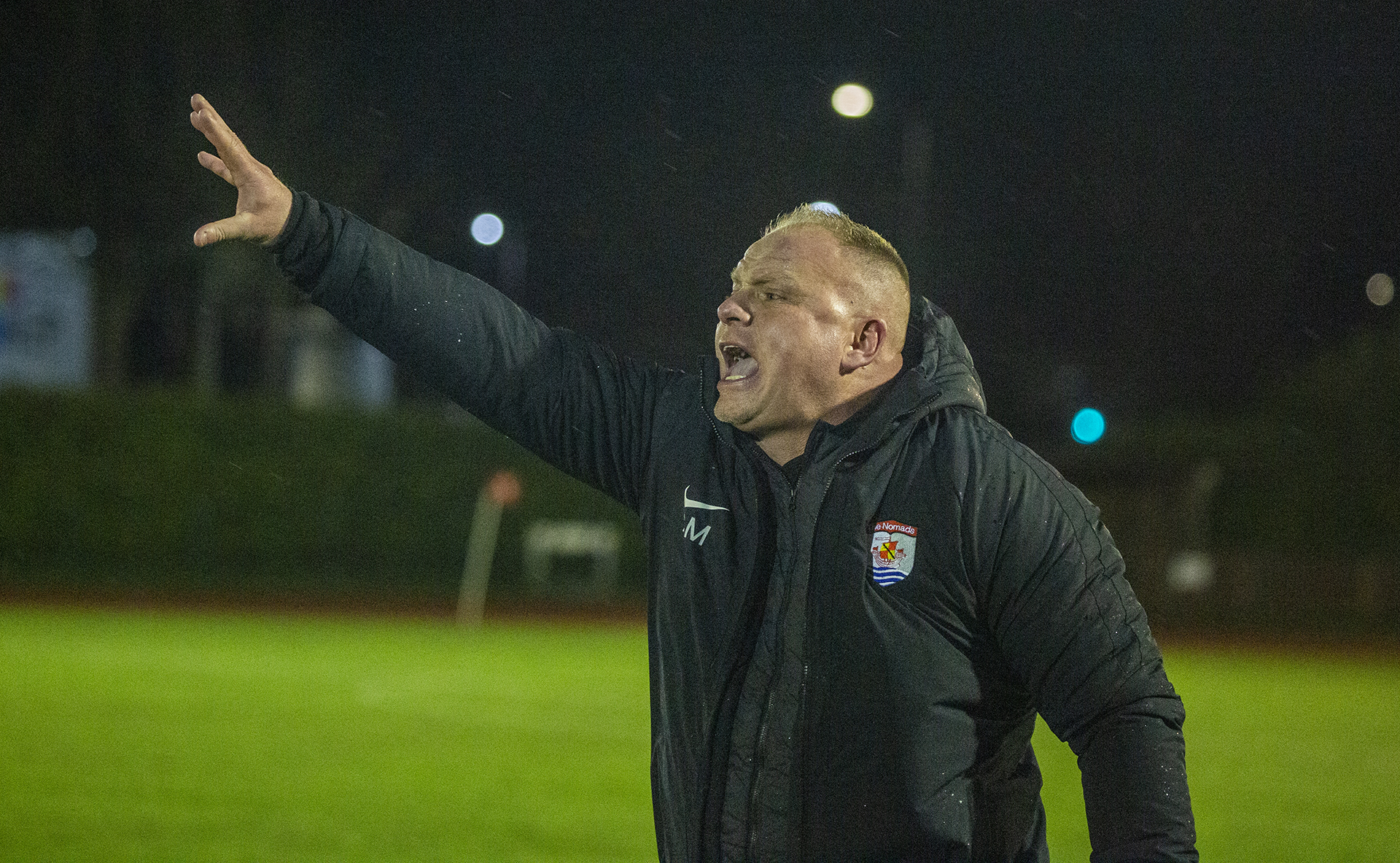 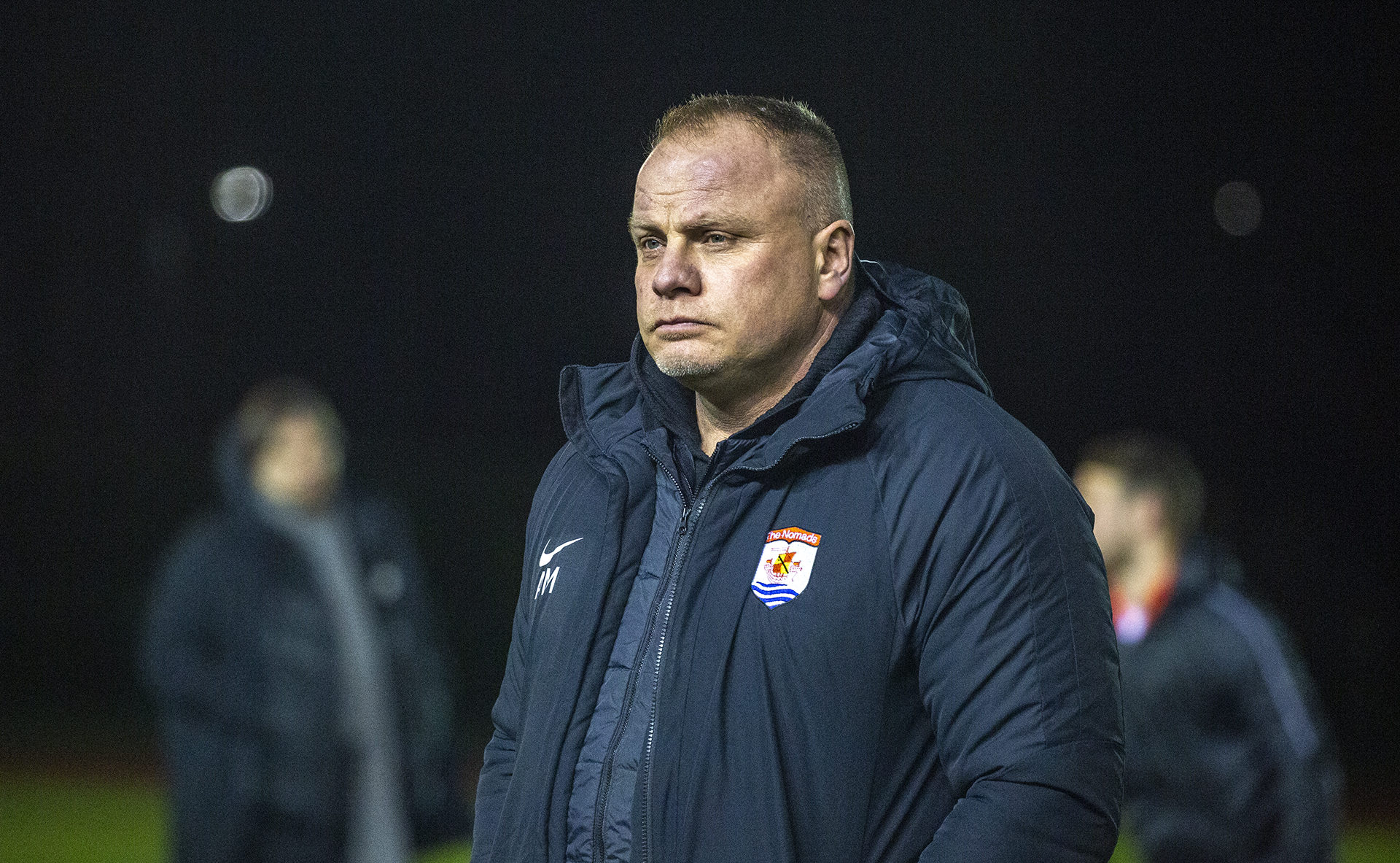 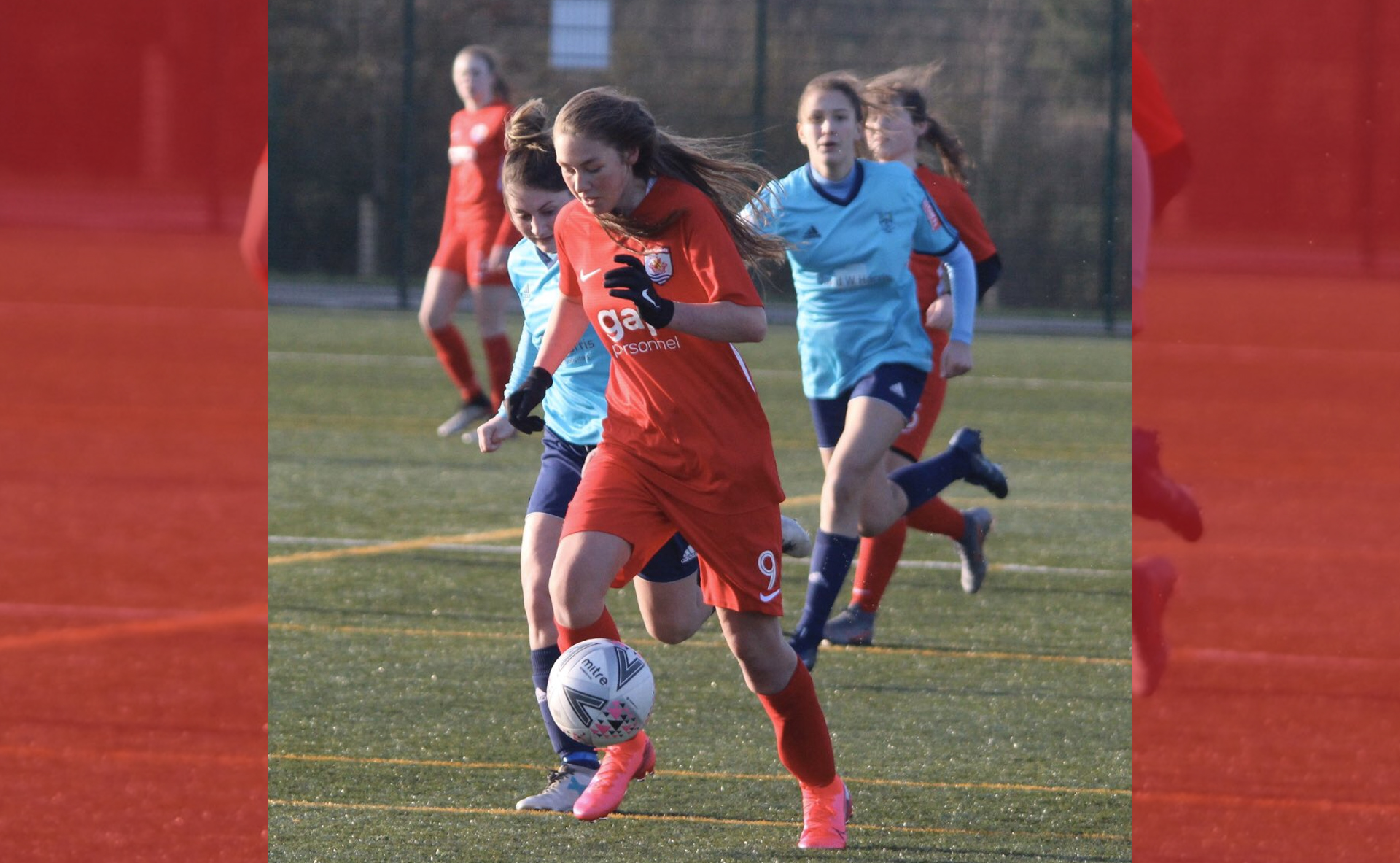 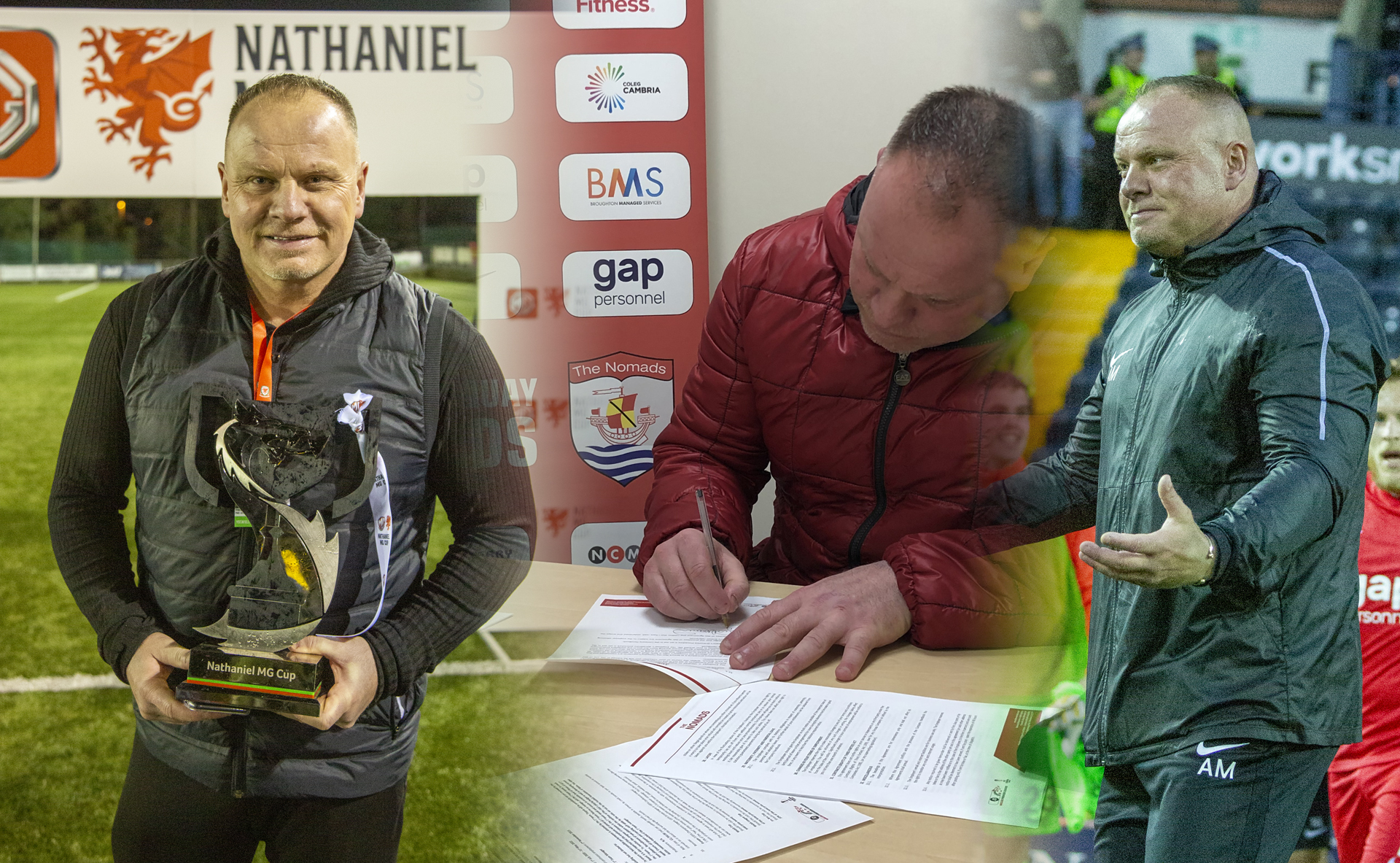 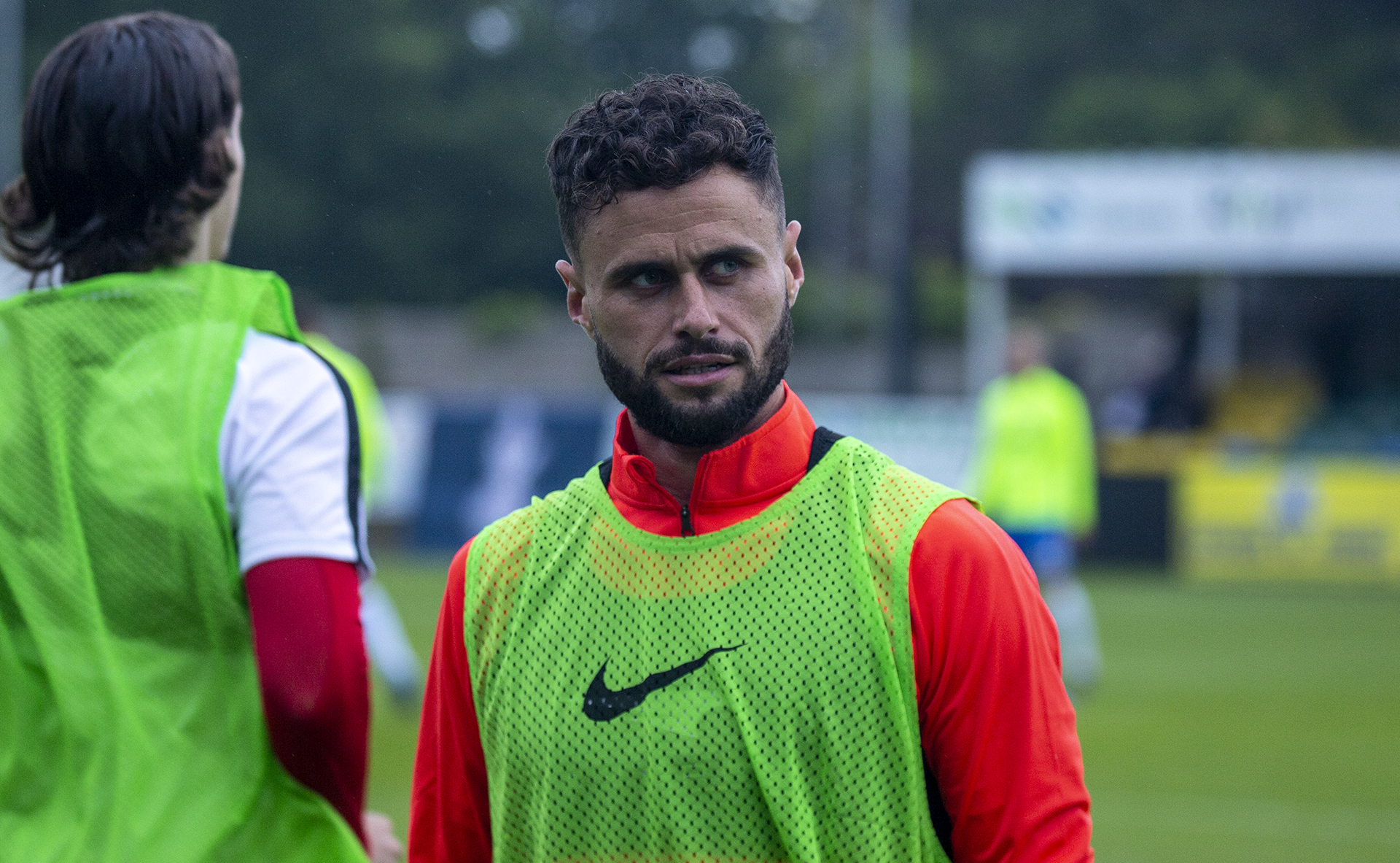