Curran joins The Nomads with a wealth of footballing experience having played over 150 games in EFL League One and over 100 games in the Scottish Premiership. Craig started his career at Tranmere Rovers and has gone on to play for the likes of Carlisle United, Morecambe and Rochdale in the English system, which included winning the Football League Trophy in the 2010-11 season with Carlisle.

Following this, Craig spent five years in Scotland playing for Ross County, Dundee United and Dundee where he would make over 120 appearances across the SPFL and Scottish Championship.

On his arrival, Andy Morrison said "Craig will add to our attacking options and has all the qualities we look for - he can't wait to get started."

Craig's debut for the club will be subject to international clearance, so be sure to check our official social media channels for the latest news regarding Craig's playing status. 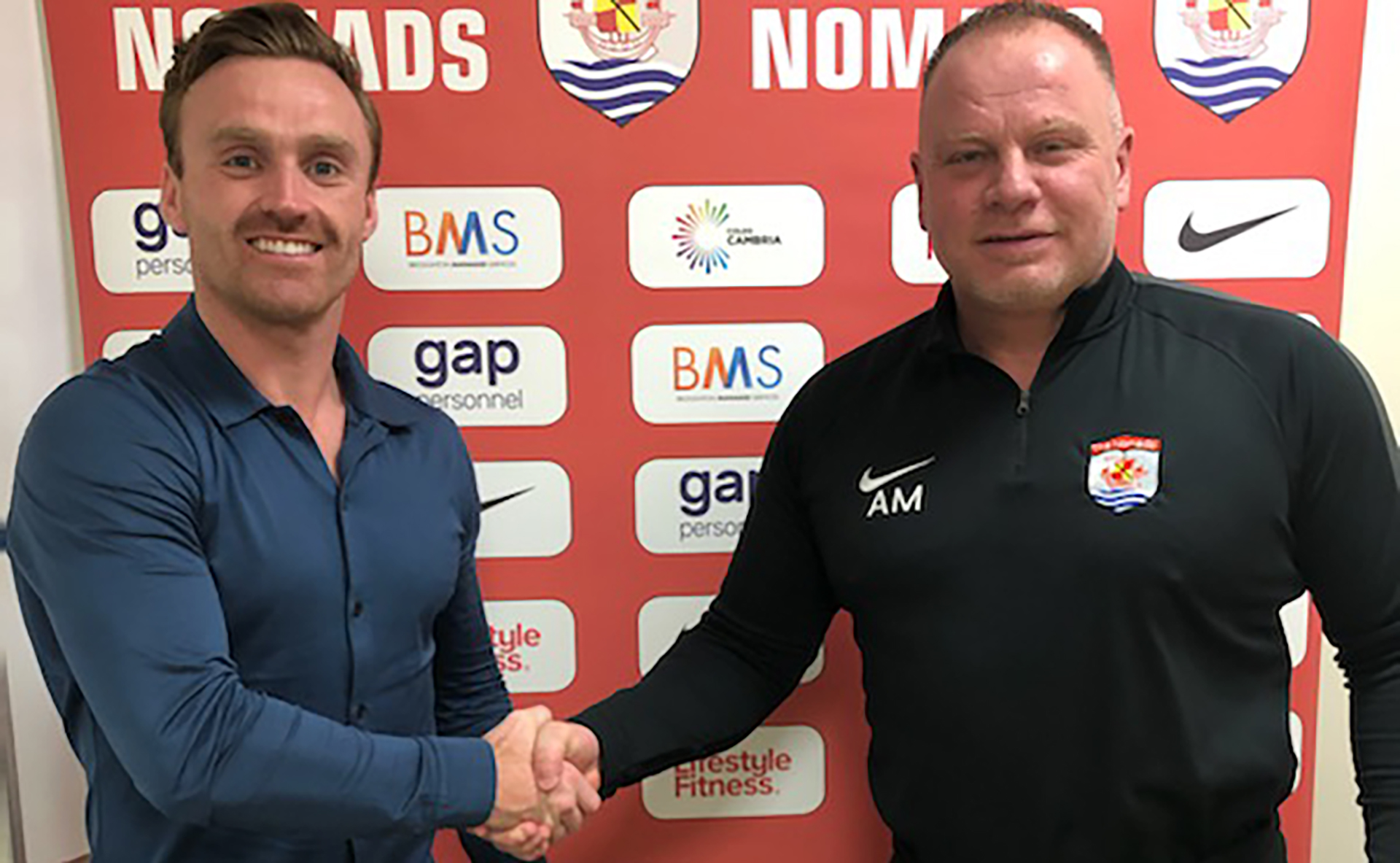