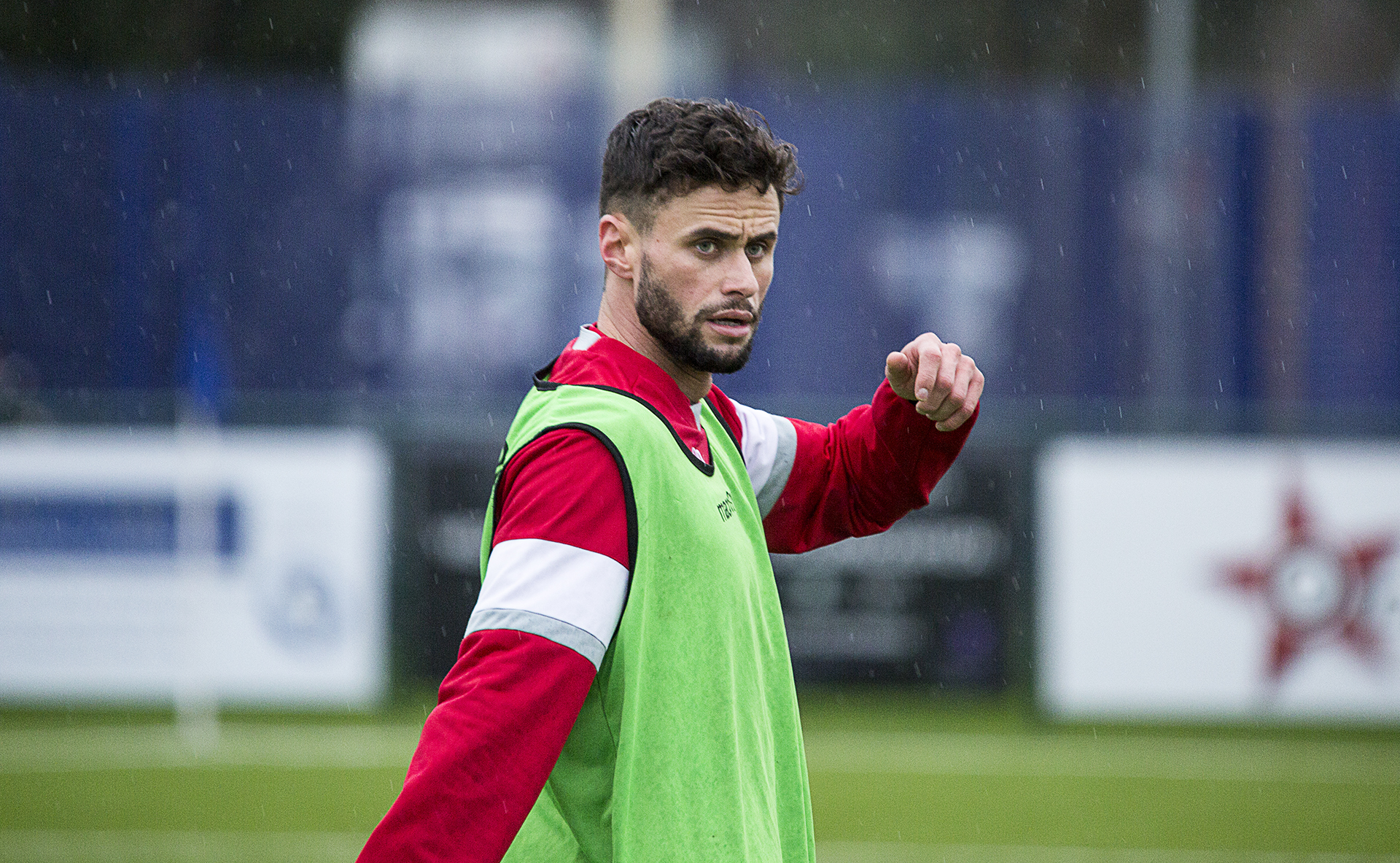 The Nomads are pleased to announce their first signing of the January transfer window as left sided striker, Nathan Woolfe joins the Club.

27-year-old Woolfe joins The Nomads having started his career at Bolton Wanderers where he played up front as a striker, making his debut as a second half substitute against Sporting Lisbon in the second leg of the UEFA Cup in 2007.  In 2008, Woolfe joined Wrexham on loan for a brief spell, before heading to Spanish Segunda Division B side, Jerez Industrial where he scored 2 goals in 10 appearances.

Since then, Woolfe spent a successful spell an Northwich Victoria, helping the side to second place in the league and the quarter finals of the FA Trophy.  In May 2014, Woolfe then joined Stockport County, making 20 appearance in the Conference North.

Woolfe is available for selection in The Nomads' final first stage game of the Dafabet Welsh Premier League, and will wear the number 16 shirt recently vacated by Corey Roper following his return to Wrexham following his loan spell.

On Woolfe's arrival, Andy Morrison said "I'm delighted to welcome Nathan to the Club.  I've worked with Nathan at Nantwich and he will bring quality and add depth to the squad.  Competition in all areas is healthy and Nathan can play in a number of positions.  We hope to add to our squad in the coming weeks - with so much to play for, everyone associated with The Nomads are looking forward to the remainder of the season."