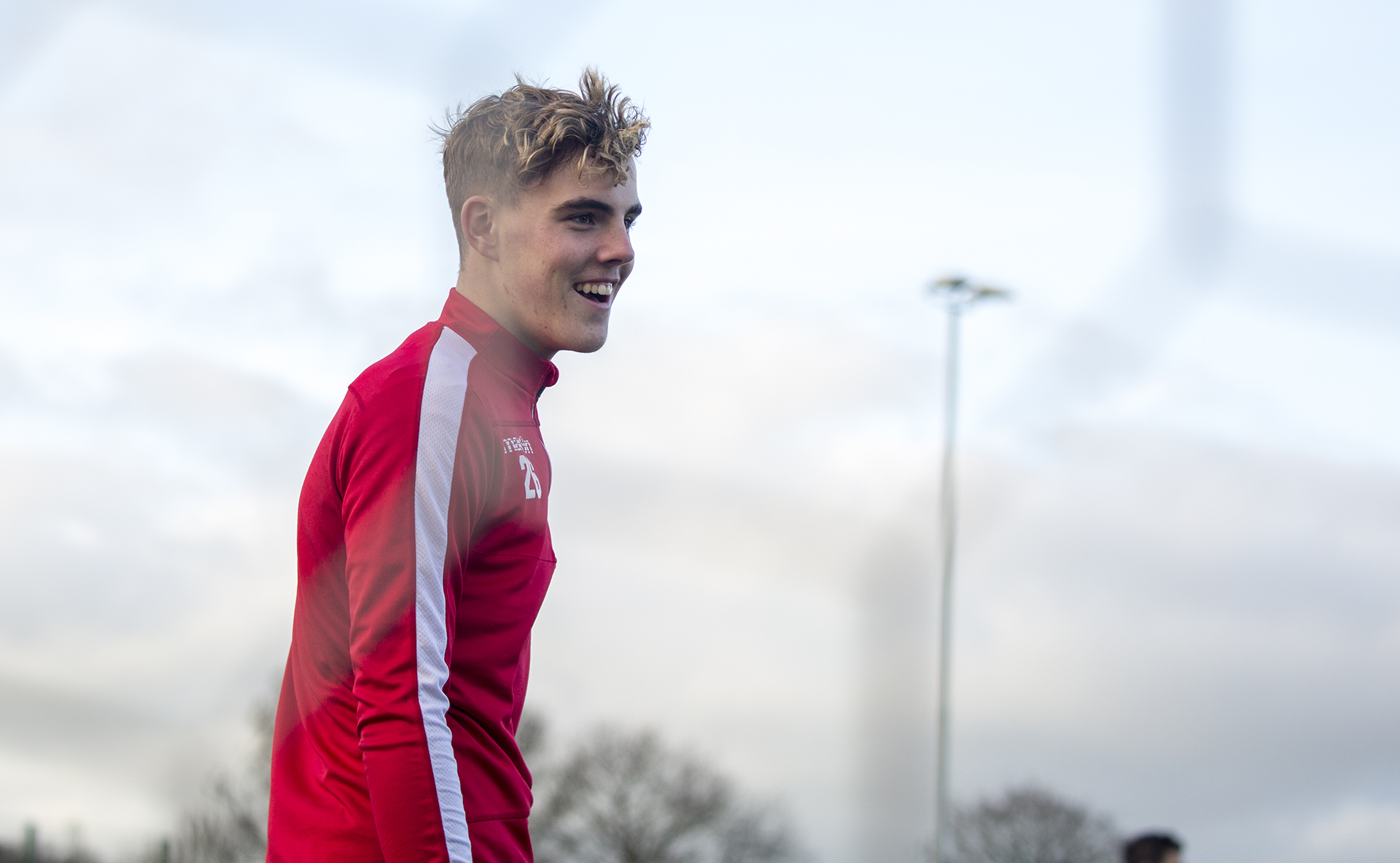 Congratulations to Eric Green who has today been announced as part of the Welsh Schools U18 Squad to take on Australia.

Eric becomes the 31st player from Connah's Quay Nomads to represent Wales at International level with 19 other young players having been selected for either Welsh Schools or Welsh Colleges over recent years.

17-year-old Green has been a regular part of the first team squad, named on the bench on 17 occasions so far this season, however is yet to make his first team debut. Green is a regular in The Nomads' U19 team and Scholarship team and was thrilled about the announcement.

"I'm really pleased to be selected to play for the Welsh Schools against Australia - it's a big opportunity to show what I can do. I've had knock backs in the past and wasn't sure whether to carry on playing football but after some persuasion from my mum I joined The Nomads in October 2017 and as soon as I walked in they believed in me.

A big thanks to Neil Ebbrell for bringing me on and improving my game, Jay Catton for having the belief in me to include me in the first team squad, Iain Bennett for being a great coach to work with and a real laugh... there are many people to mention - things are looking very positive!"

Congratulations to Eric from everyone at the club and good luck in the game with Australia.