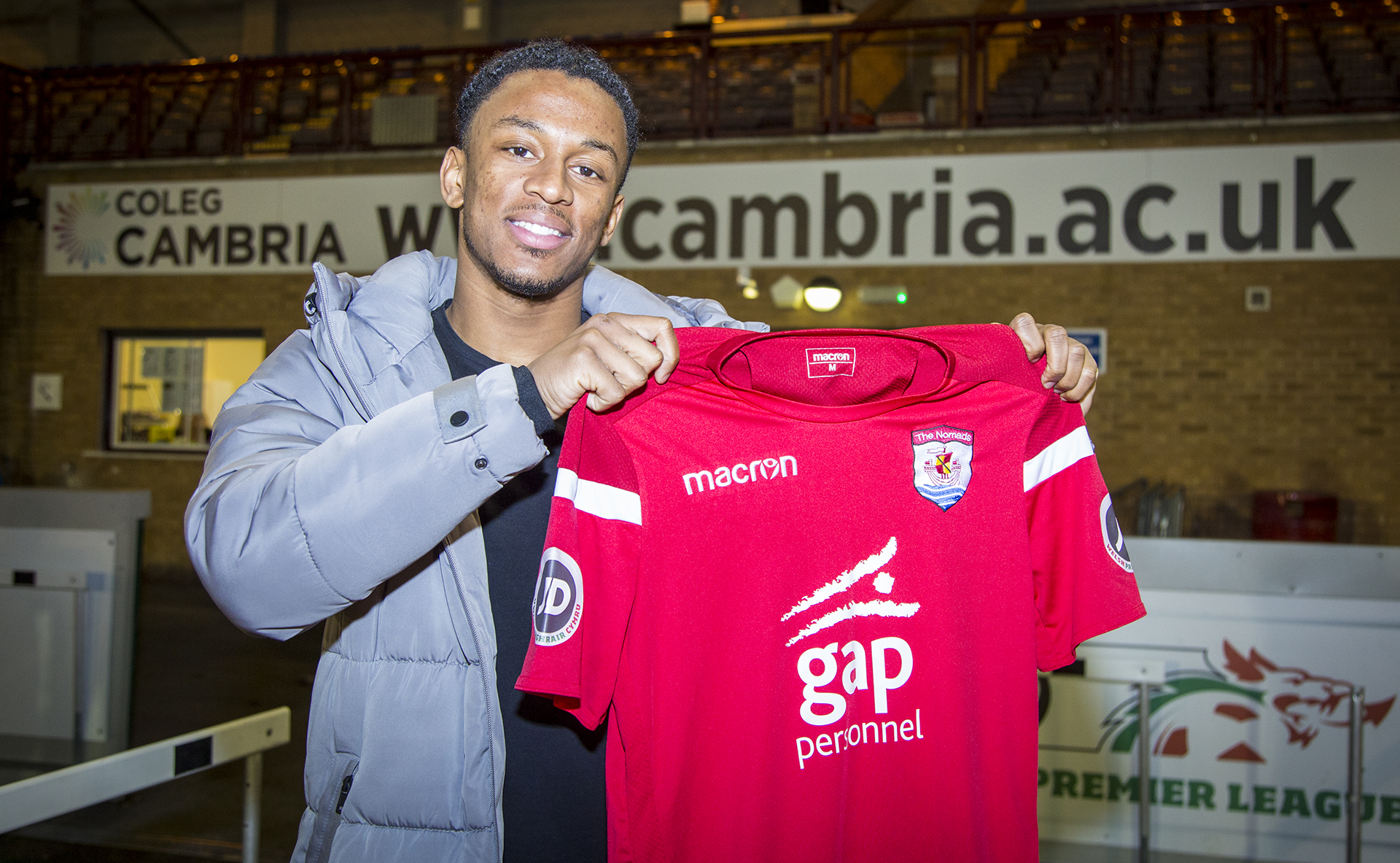 International left back joins The Nomads

Hanley represented England U19, being called up for the first time in October 2012 going on to earn three caps before also being called up to join the Saint Kitts and Nevis squad, having made his debut for the team from the West Indies against Canada in November 2018.

Hanley joins The Nomads on a deal until January 2020 and will wear the number three shirt, recently vacated by Lawrence Wilson who retired from football in January.

Welcome to the club Raheem!