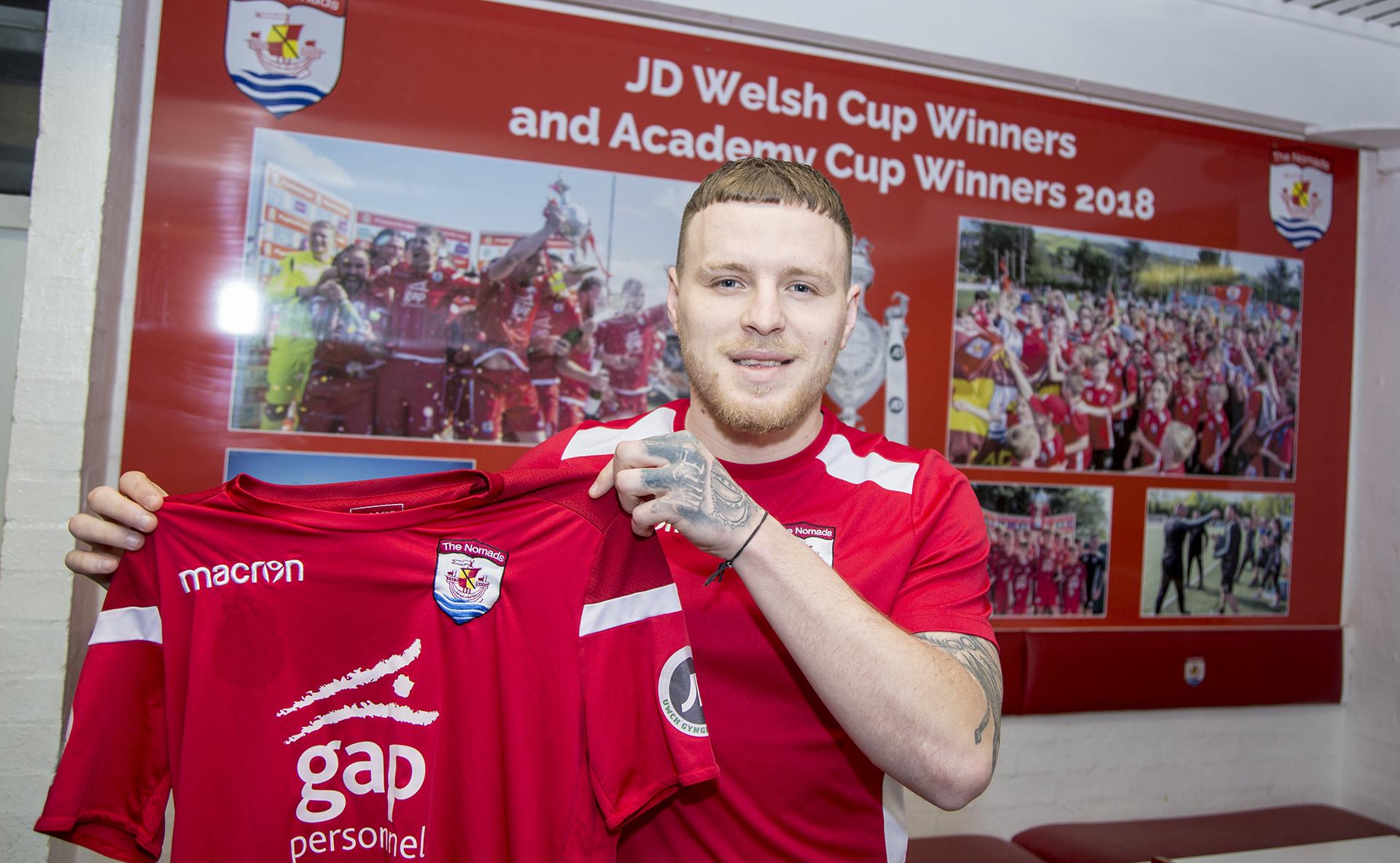 Insall has spent a good portion of his career in Scotland, plying his trade at Hibernian and East Fife - Insall originally joined Hibs from Stourbridge in 2015 having also played for Littleton earlier in his career.

Jamie Insall was named as the Ladbrokes Scottish League One Player of the Month award for his performances for East Fife in September 2014.

Insall has however been out of the game for the past two years having failed a UK Anti-Doping test on 11 March 2017 but began training with The Nomads recently and the club are plesaed to give Jamie his path back in to football.

On his arrival, Andy Morrison said "A big Connah's Quay welcome to Jamie Insall who has joined us and will add a different dimension to our game."

Insall will wear the number 30 shirt and will be available pending international clearance.