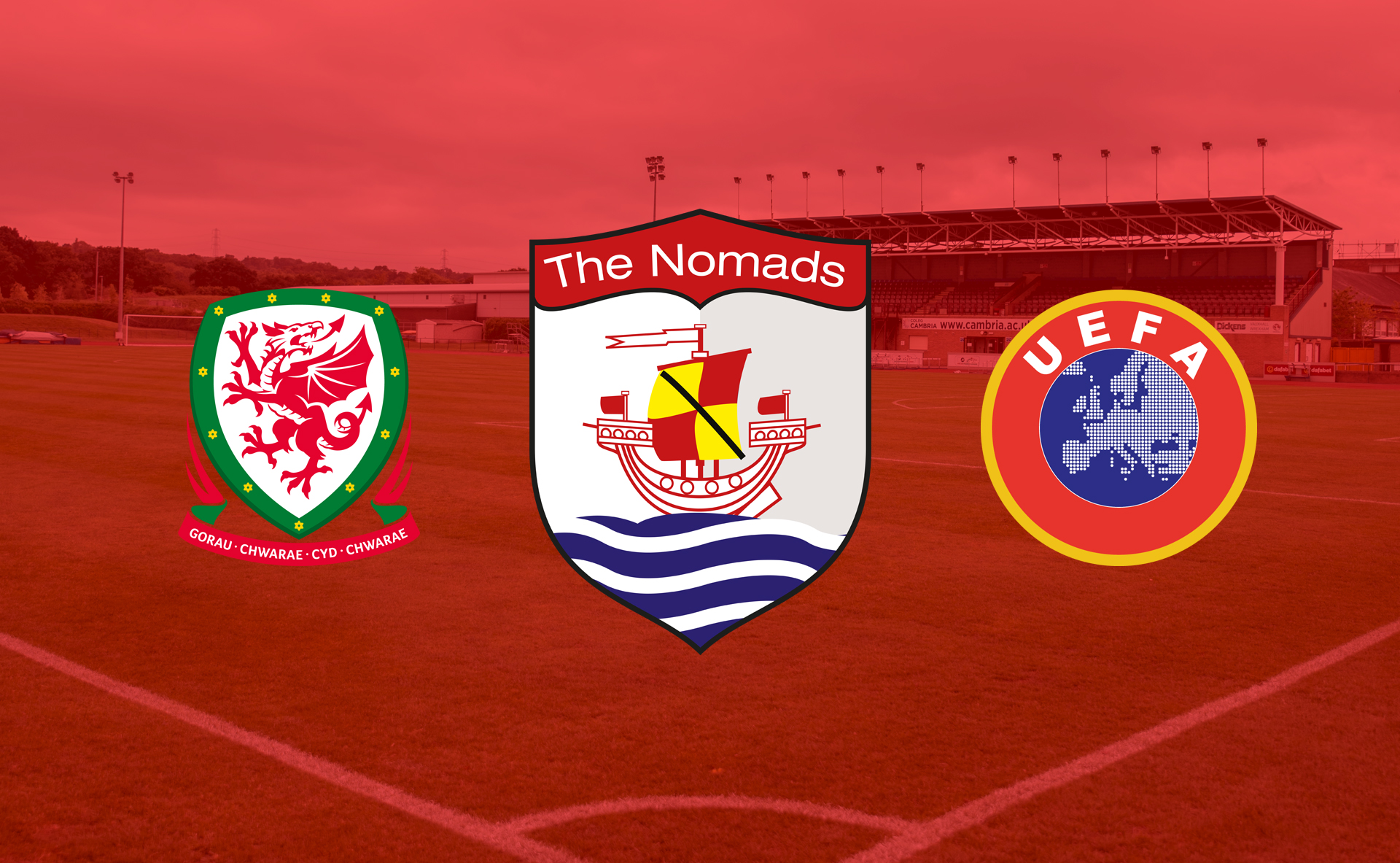 Connah's Quay Nomads are pleased to announce that we have today been awarded both the FAW Tier 1 Licence and the UEFA Licence.

The announcement means that The Nomads will officially be allowed to compete in both the JD Welsh Premier League and UEFA Competitions in the 2019/20 campaign.

The Nomads were one of 16 teams granted the FAW Tier 1 Licence and one of just ten to achieve the UEFA standard.

Clubs are assessed on the following criteria:
• Sporting: Youth and Coaching
• Infrastructure
• Legal
• Personnel and Administration
• Financial and Codes of Practice

Director of Football Jay Catton took to Twitter to praise Trevor Green, Tom Houghton and Victoria Roycroft for their diligent work in ensuring that the Licences were awarded to the club ahead of the new season.

Outstanding work as always by so many at @the_nomads. Huge credit in particular to @GDRed74 @TomHoughton7 and Victoria Roycroft. https://t.co/oT0cV9cONz

A number of clubs from outside the JD Welsh Premier League were also confirmed to have received their FAW Tier 1 Licence meaning our neighbours Airbus UK Broughton will officially be playing in the top flight next season, and Penybont have all but had their place in the JD Welsh Premier League confirmed with their Licence as they currently sit 12 points clear at the top of Welsh League Division One.

Congratulations to all of the clubs who have received their Licences.