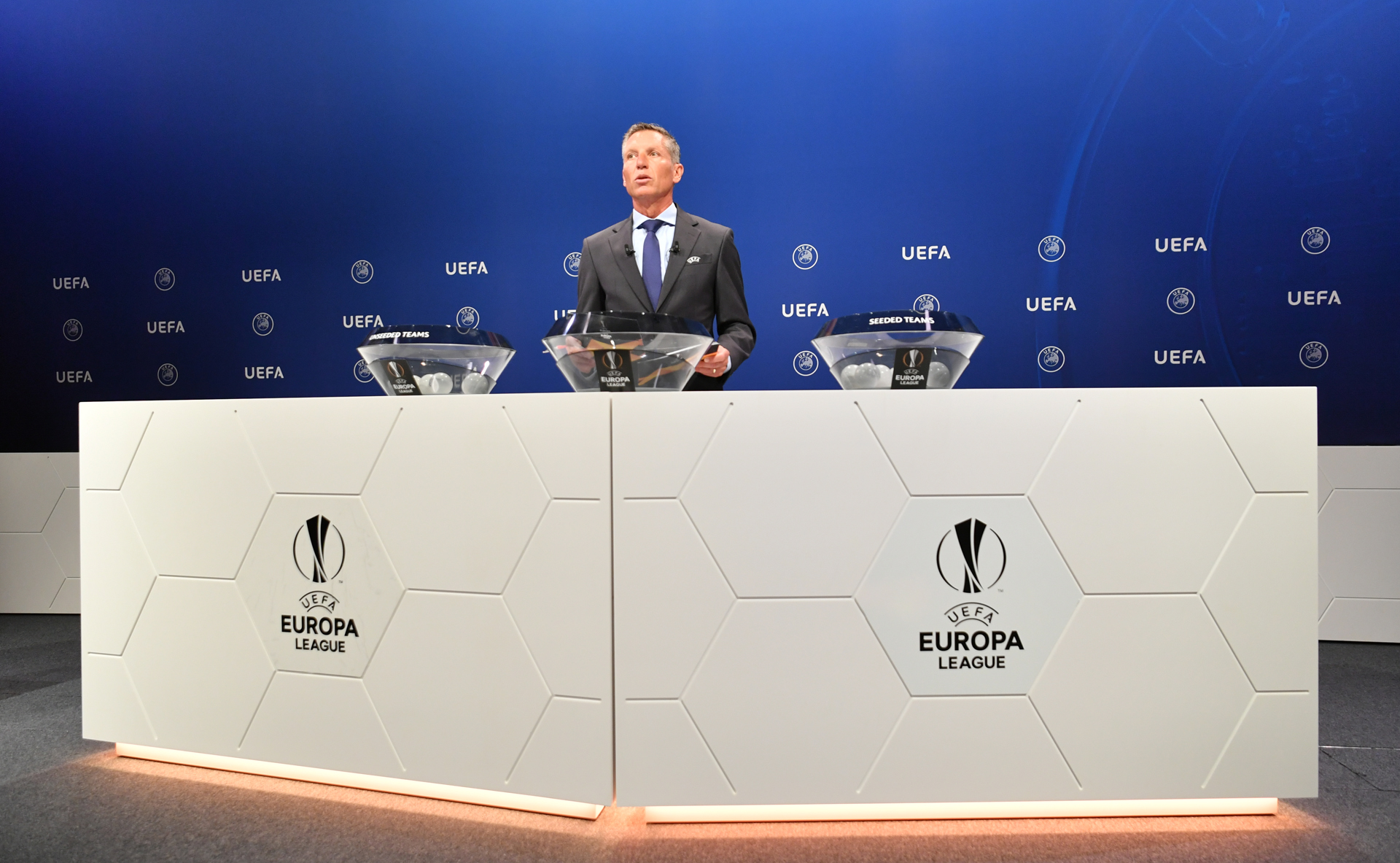 Ahead of next week's UEFA Europa League Draw, we have put together a brief guide to give you the lowdown on what to expect ahead of our fourth successive European campaign.

The Draw
The draw for the First Qualifying Round will take place at UEFA Headquarters in Nyon, Switzerland on Tuesday 18th June as we have qualified through the Main Path as opposed to the Champions Path. This draw will be made on Tuesday 18th June. Club Secretary, Tom Houghton along with Media Officer Nik Mesney will be making the trip to Switzerland and will be providing live updates throughout the day of the draw with the latest information on who we will be facing and when. Additionally, the Second Qualifying Round draw will take place the following day when we will find out our potential opponents for the second round should we progress to that stage.

Seeding
Had we entered the competition in the Preliminary Round alongside Barry Town United and Cardiff Met Universtity our club co-efficient of 1.750 would have seen us enter the round as a seeded team, however due to Chelsea qualifying for the Champions' League group stage through the domestic league, there will be an open spot in the access list for the third qualifying round and as a result the 50th and 51st countries on the ranking list (Wales and Faroe Islands) have direct access to the 1st qualifying round of the Europa League.

In the past, we have regularly been the lowest, or one of the lowest ranked sides in the competition, however due to this now being our fourth year in the competition, we currently find 22 sides below us in the rankings. As a result of entering as an unseeded team however, there is now the possibility of drawing some of the much larger teams entering the competition at this early stage.

Potential Opposition
There are some well-known names in European football in the First Qualifying Round this season with the top ranked team being Polish side, Legia Warsaw, closely followed by Romanian side Steaua Bucharest. Ole Gunnar Solskjaer's former side, Molde have qualified as have Steven Gerrard's Glasgow Rangers. A return to Belarus could also be in the offing with Shakhtyor Soligorsk once again in the hat alongside Dinamo Minsk and Vitebsk.

Some of the further journeys available to us could see a trip to Georgian side Dinamo Tblisi, the host city of the recent Europa League Final, Baku in Azerbaijan or even further afield to the likes of Kazakh sides Ordabasy and FC Kairat - the latter being located just shy of 250 miles west of the Chinese border with Kazakhstan!

There is of course the possibility of much more local opposition with the aforementioned Rangers qualified alongside other Scottish sides, Aberdeen and Kilmarnock, whilst representation from both Northern and the Republic or Ireland comes in the form of Crusaders and Cork City. The sides that we know we will not face are our Welsh compatriots as there is a ruling in place meaning that sides of the same nation cannot meet at this stage of the competition.

Keep your eyes on our social media in the lead up to the draw for further information.