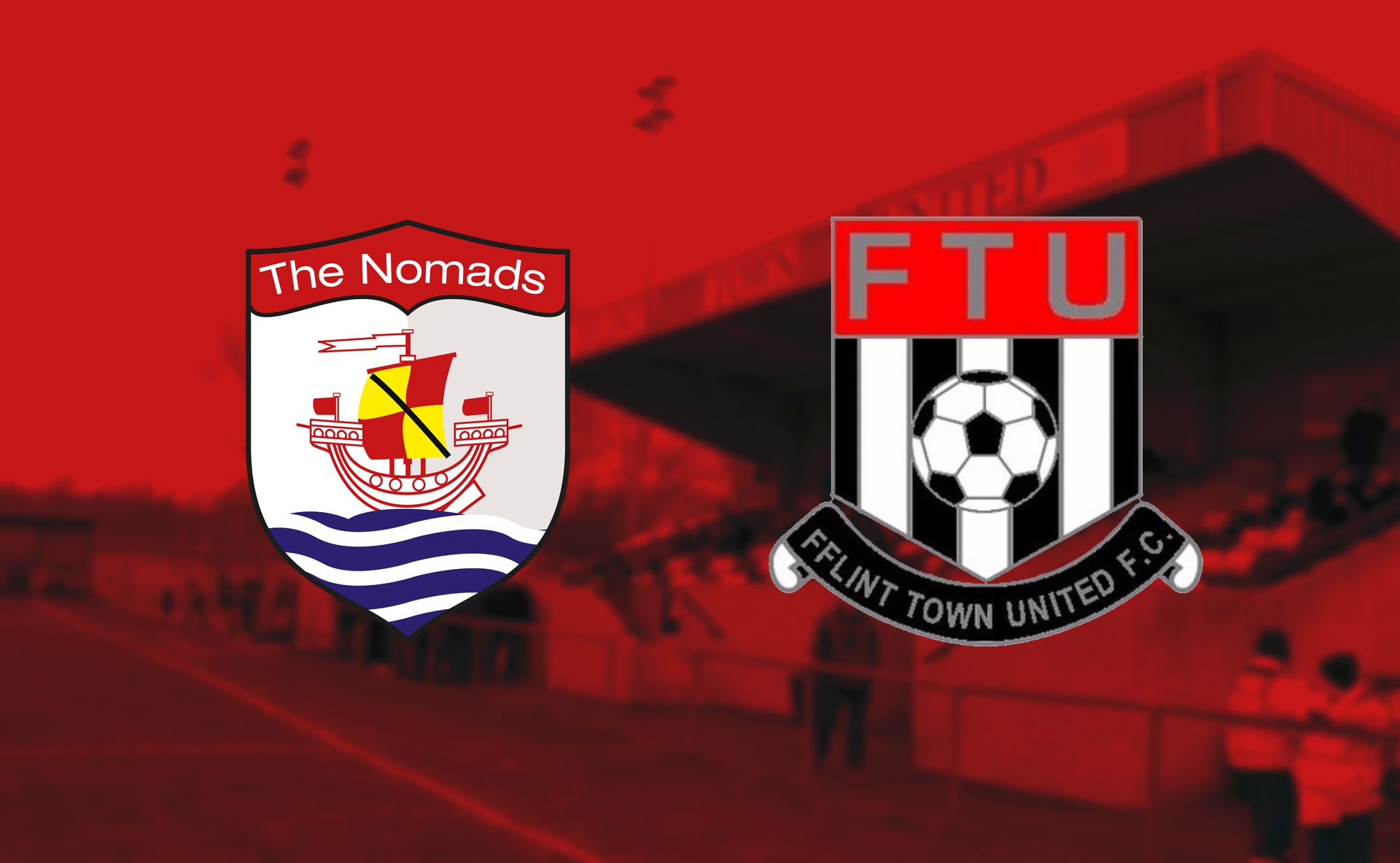 Connahs Quay Nomads FC and Flint Town Utd FC are working together to explore the potential to create an improved stadium facility that would be suitable for both clubs to share.

By working together, the two clubs that play at the highest levels in Tiers 1 and 2 of the Welsh domestic competition structure, aim to raise funds locally as well as applying to major sources of grant to invest in a fit for the future top-quality stadium at Cae-y-Castell.

The aim is to create a ground that fully meets the UEFA Category 2 ground requirements, enabling the stadium to also host future age group and women's internationals together with UEFA qualifying round club games.

Connah's Quay Nomads FC, who currently play at the Deeside Stadium, have been investigating options for a future ground share and move away from their current facility. This has been motivated partly by the lack of a long-term security of tenure leading to uncertainty about the Club's future, but also disappointing levels of spectator support - recognition that the presence of a running track makes it more difficult to create a successful match-day atmosphere and experience.

The Club has undertaken a site options appraisal and looked at a number of grounds in North East Wales to explore the potential for an effective ground share.

With the work that has already taken place at Cae-y-Castell, Flint Town Utd FC has also secured the FAW Domestic License so the ground can already be used for Welsh Premier League fixtures.

Both Clubs have a very positive attitude towards a ground share arrangement at Cae-y-Castell. Such a proposal is also welcomed by officers of the FAW who support not only the potential to create a better stadium, but also the anticipated improvement to the financial position of both clubs.

If a stadium upgrading project could be delivered, it would result in a number of benefits:
1. An exemplar ground sharing model delivering:
i. Better facilities, benefitting more than one club - the new pitch will be constructed to support no less than 8 hours and possibly up to 15 hours a week, depending on development cost and funds available;
ii. Stronger and more sustainable clubs;
iii. Greater spectator support and a better match day experience;
iv. The opportunity to access funding

2. A UEFA Category 2 stadium with an upgraded, quality grass pitch, located within 30 minutes of Colliers Park, Wrexham that could be used for age group and women's internationals, as well as for UEFA qualifying games - the men's and women's international representative teams prefer:
i. to play on quality natural turf surfaces;
ii. to play in a 'winning environment' i.e. spectator atmosphere delivered through the scale and nature of the facility.

3. A UEFA Category 2 stadium will also benefit Domestic License/Welsh Premier League Clubs qualifying for Europe - reducing travel costs. It is recognised that in the past 10 years more clubs from north and mid Wales qualify for European competitions.

i. Continuing changes in FIFA standards for top level competition 3G pitches means that clubs using artificial surfaces, within their stadium, are unlikely to be in a position to satisfy the Cat 2 requirement for a FIFA Quality Pro standard pitch.

Any new football stadium proposals will be designed to be complementary to the RNLI, CADW plans for a new visitor centre and RNLI station close to the football ground as well as the adjacent Rugby Football club needs.

The Clubs are establishing a joint management company to take responsibility for the development of the project and have jointly commissioned a feasibility study to consider the stadium upgrade requirements, together with proposals to 'join forces' to manage the facility, for subsequent consideration by the FAW.