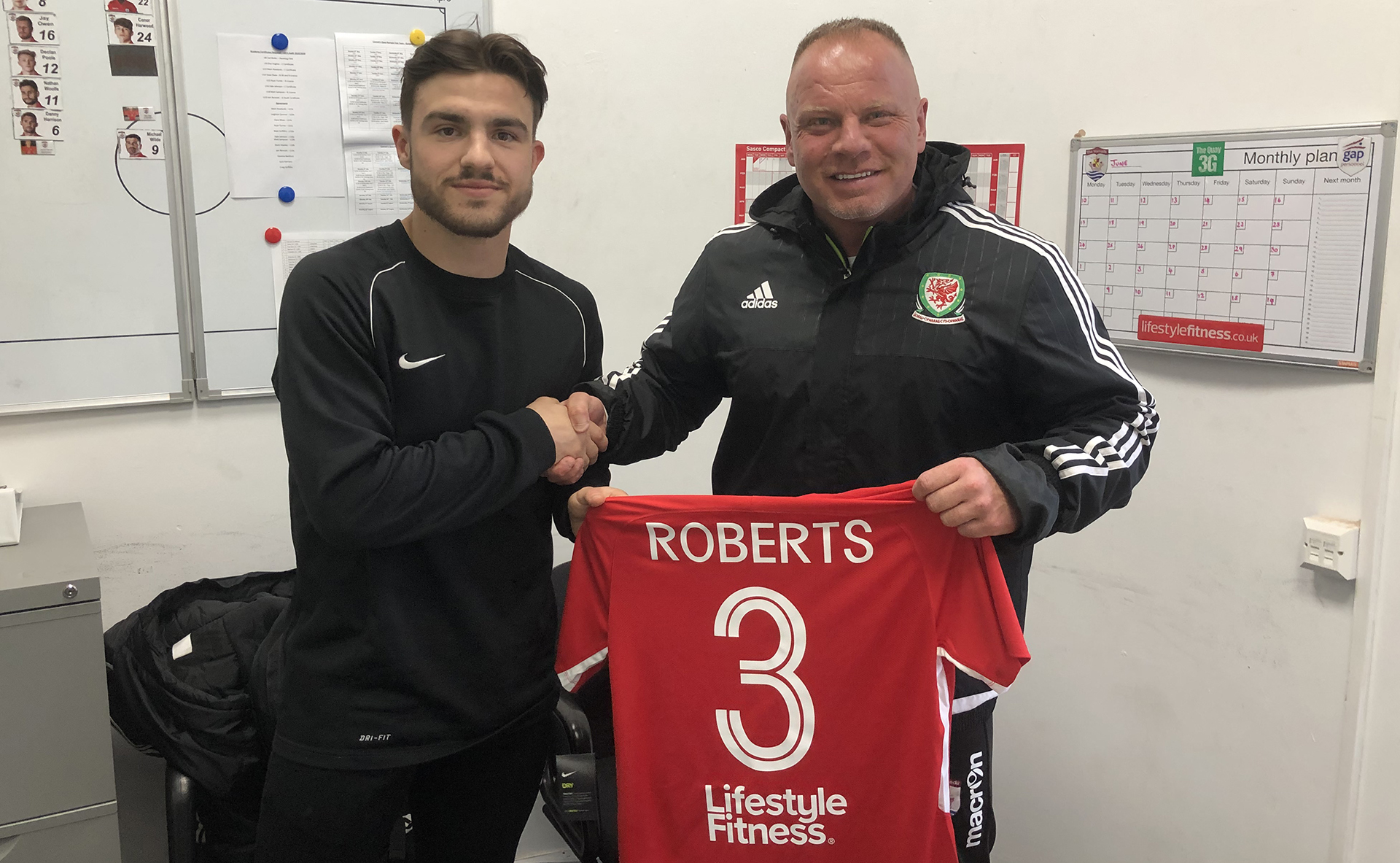 20-year-old Roberts plied his trade at Latham Park during 2018/19, making 22 appearances and finding the net once during the season, having joined The Robins in June 2018 after a successful loan period for the second half of the 2017/18 season.

Roberts has also previously played at TNS and Shrewsbury Town.

Andy Morrison commented; "We have been actively looking for a left back since Lawrence Wilson retired in January. Callum was our number one target and we are delighted to have signed him.

Having released ten players at the end of the season, it is vital that we add to the squad for the forthcoming European campaign and then on to challenging on four fronts next season and I feel that by making Callum our first signing, we have done that."