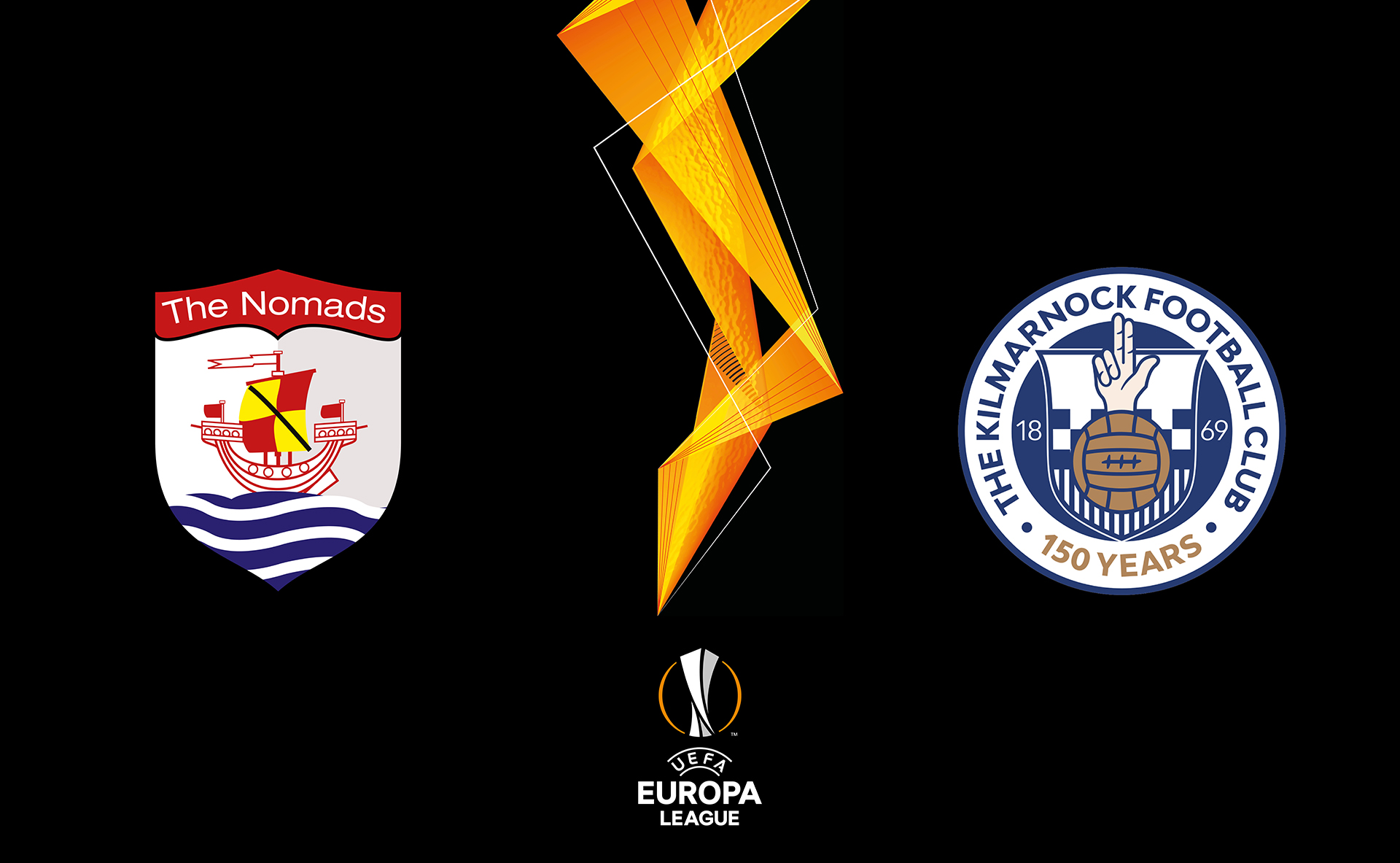 Connah's Quay Nomads have today been drawn to face Scottish side Kilmarnock in the First Qualifying Round of the 2019/20 UEFA Europa League.

The draw took place at UEFA Headquarters in Nyon, Switzerland and saw The Nomads drawn against the Scots, who themselves qualified for Europe for the first time in 18 years.

The home tie will be played at Rhyl's Belle Vue Stadium on Thursday 11th July with the return leg at Rugby Park the following Thursday, 18th of July.

There is already a connection between the two clubs with John Disney's brother in-law, Alex Bruce playing for Kilmarnock.

On the draw, Andy Morrison said "I think it's obvious that we wanted to avoid both Malmo and Brann who are in-season, so logistically and financially the draw is perfect for us.

I'm sure that Kilmarnock will be rubbing their hands at the draw which pits them against one of the lowest ranked teams in the first round."

Further confirmation regarding ticketing will be published in due course.