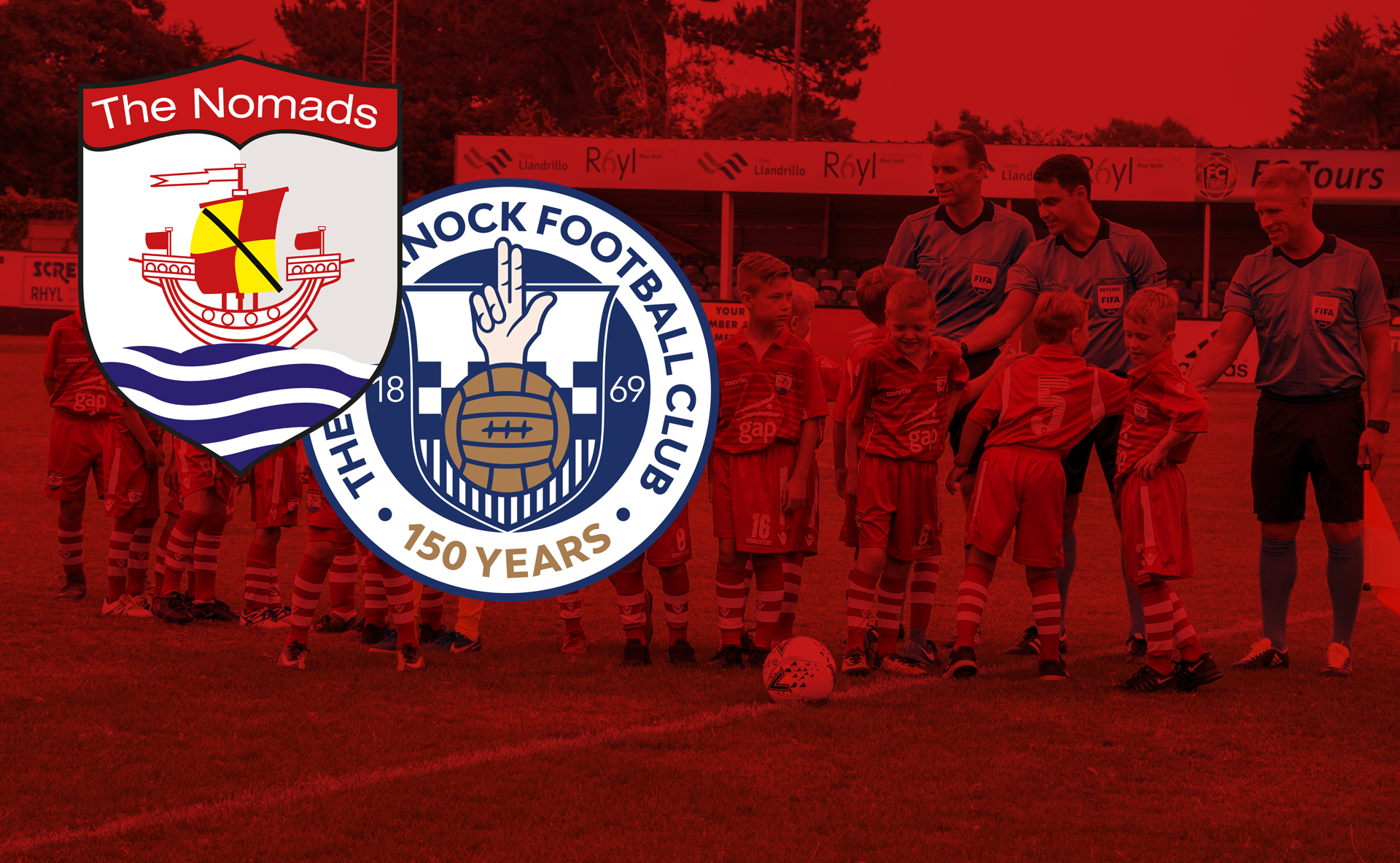 When
The match will take place on Thursday 11th July with a 7:00 pm kick off time.

Where Connah's Quay Nomads vs Kilmarnock will take place at Rhyl's Belle Vue Stadium. This stadium was our first choice stadium that we declared to UEFA upon entering the First Qualifying Round and despite the obvious interest in tickets for the game from both clubs, we were unable to relocate the game to a larger venue. The FAW spoke extensively to Wrexham FC in an attempt to use The Racecourse however these attempts proved unsuccessful. Suggestions were made from within the club to potentially play the game at other locations, however due to the stadia not being UEFA graded, they would have been rejected immediately by UEFA.

Belle Vue Stadium has a seated capacity of 1464 and this will be the maximum capacity for the game due to UEFA regulations stating that standing is not an option.

Tickets
Connah's Quay Nomads will have all 662 seats in the Don Spendlove stand while Kilmarnock will be allocated the 802 seats of the NWPS Construction Stand and the George Jones Stand.
The tickets will be priced as follows;
• £20 Adults
• £15 Concessions, students and anyone aged 16-21
• &pound5 for anyone under the age of 16

Kilmarnock will be responsible for the sale and distribution of their tickets while furhter information on the purchase of home tickets will be available online tomorrow.