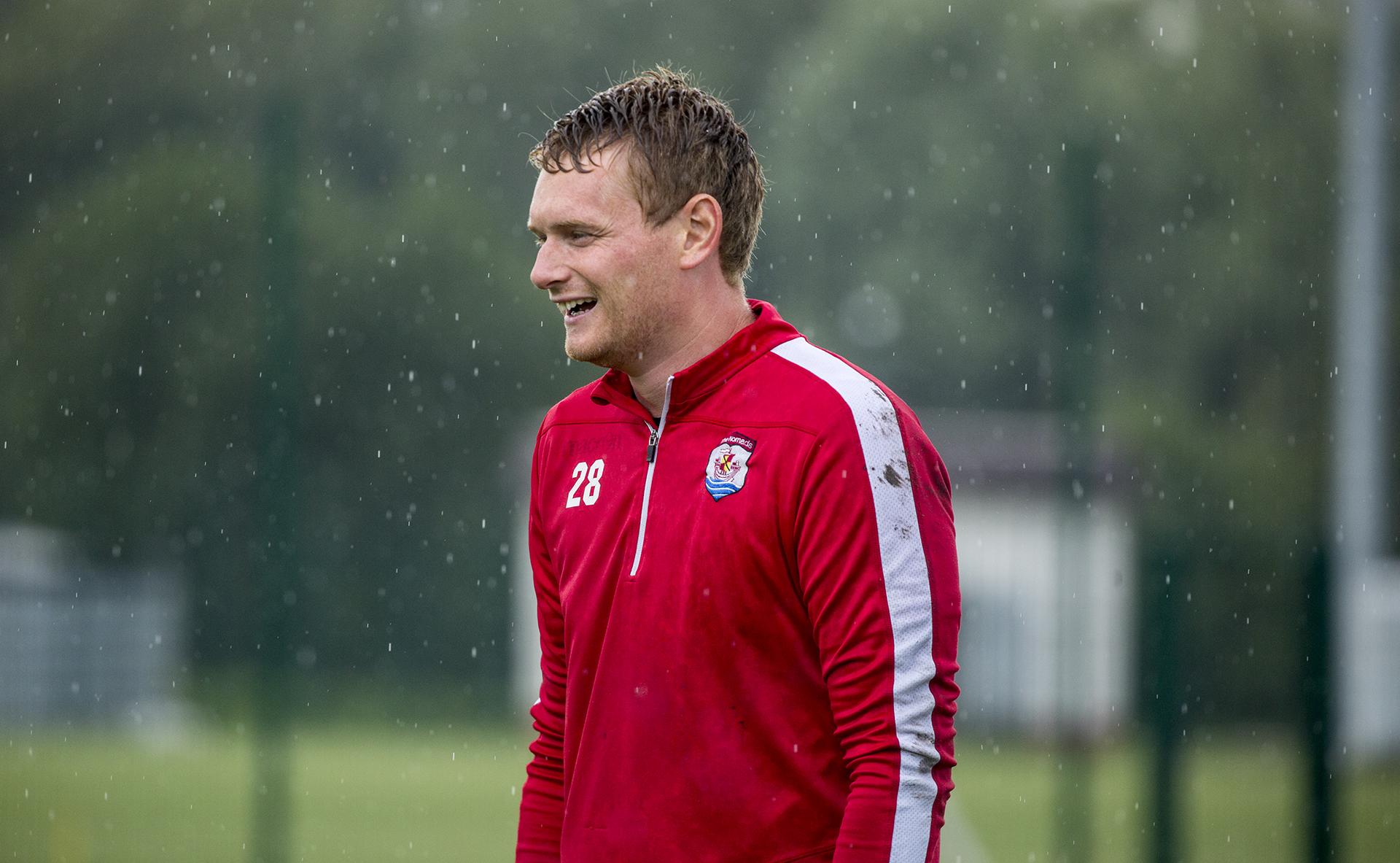 Connah's Quay Nomads would like to wish Jon Rushton all the best in his future as he joins Prestatyn Town.

Jon signed for The Nomads in summer 2011 and soon made the number one shirt his own during our time in the Huws Gray Alliance and early on in our return to the Welsh Premier League.

Jon left The Nomads ahead of the 2014-15 season, however returned in January 2016, and was called into action during the Europa League Play-Offs as John Danby broke his thumb against Newtown. Rushton memorably came into the side and kept two clean sheets, including a penalty save against Carmarthen to help The Nomads qualify for the Europa League for the first time in the club's history.

Jon made a total of 95 starts for the club in all competitions with an additional 14 substitute appearances, none of which were more memorable than the previously mentioned play-off performances.

Good luck Jon from everyone at the club.