Smith was a regular in the Bala side for the 2013-14 season, but rejoined The Nomads ahead of the start of the 2015-16 season on a permanent deal.

Smith made his competitive debut for The Nomads against Prestatyn Town in February 2014 and has since gone on to make more than 70 appearances for the Club. 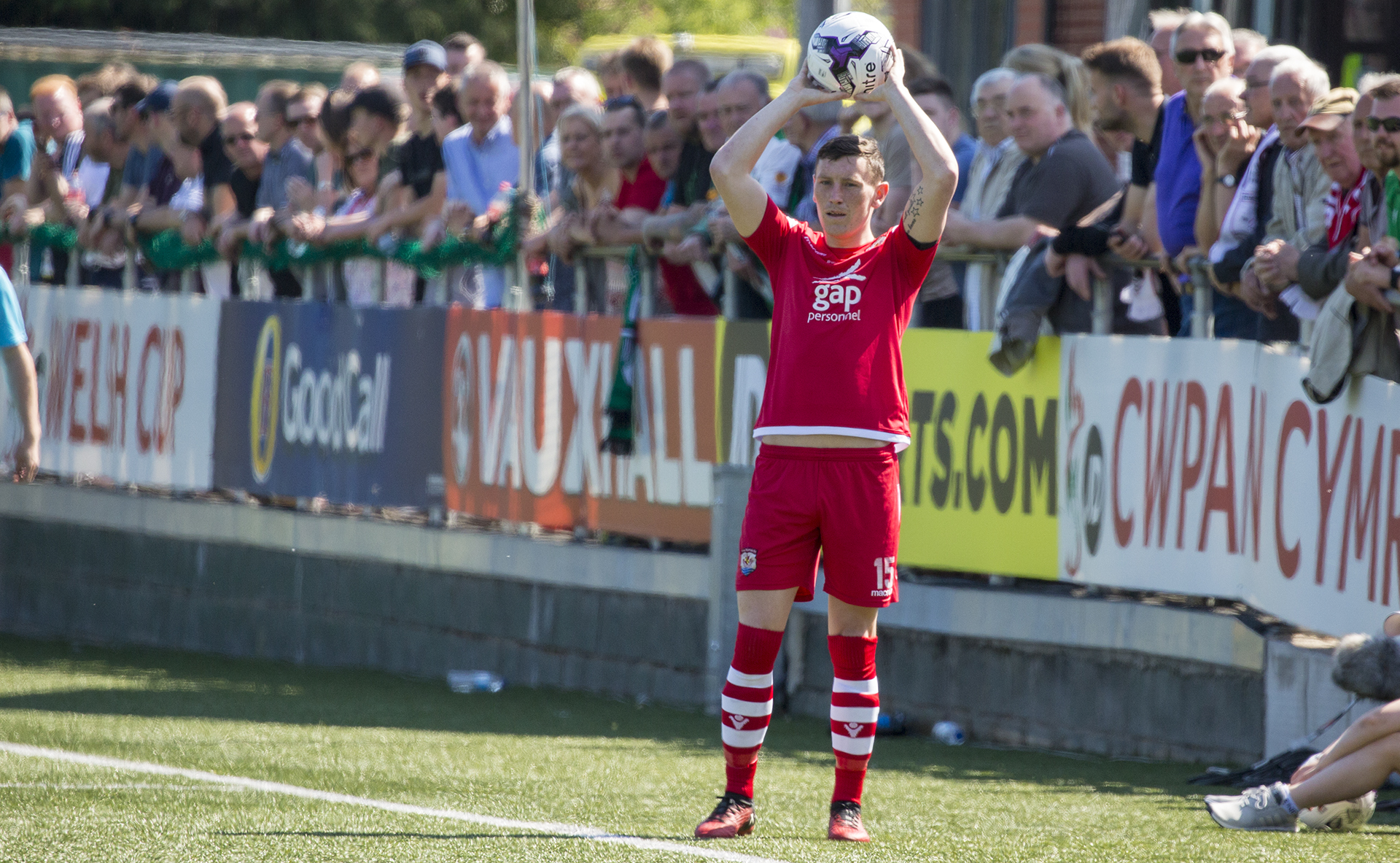 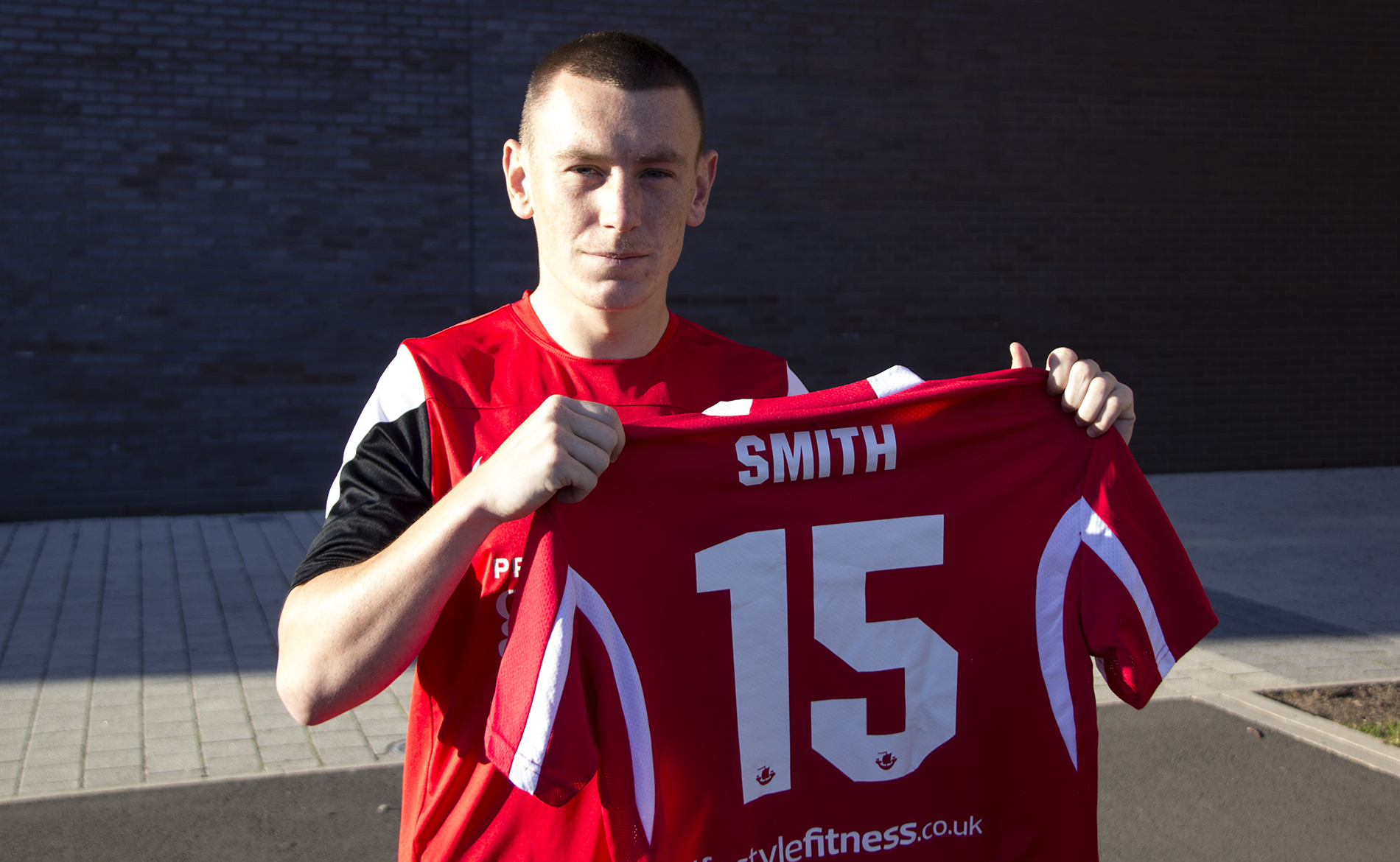 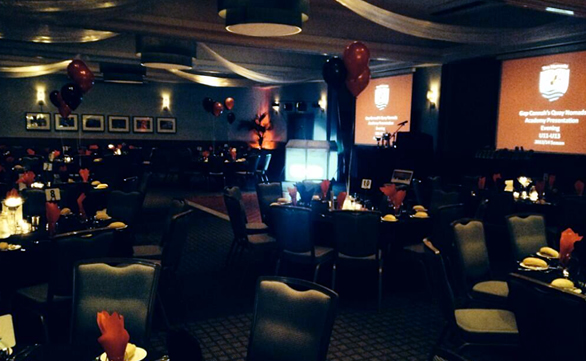