A former professional with Crewe Alexandra, Short played under The Nomads' current manager Andy Morrison during their time together at Airbus between 2012 and 2015 where Short made 50 appearances for the Broughton outfit. Short since joined Nantwich Town at the start of the 2015-16 season and arrived at Deeside Stadium in May 2016 for his second spell in the Welsh Premier League.

Short made his competitive debut for The Nomads in the Club's first ever UEFA Europa League match against Norwegian side Stabæk Fotball in June 2016. Short went on to make 29 competitive starts for The Nomads in his first campaign with the Club, scoring on two occasions, and providing a number of assists with his trademark long throw.

Short left Deeside in May 2017 having made 29(+10) competitive appearances for The Nomads. 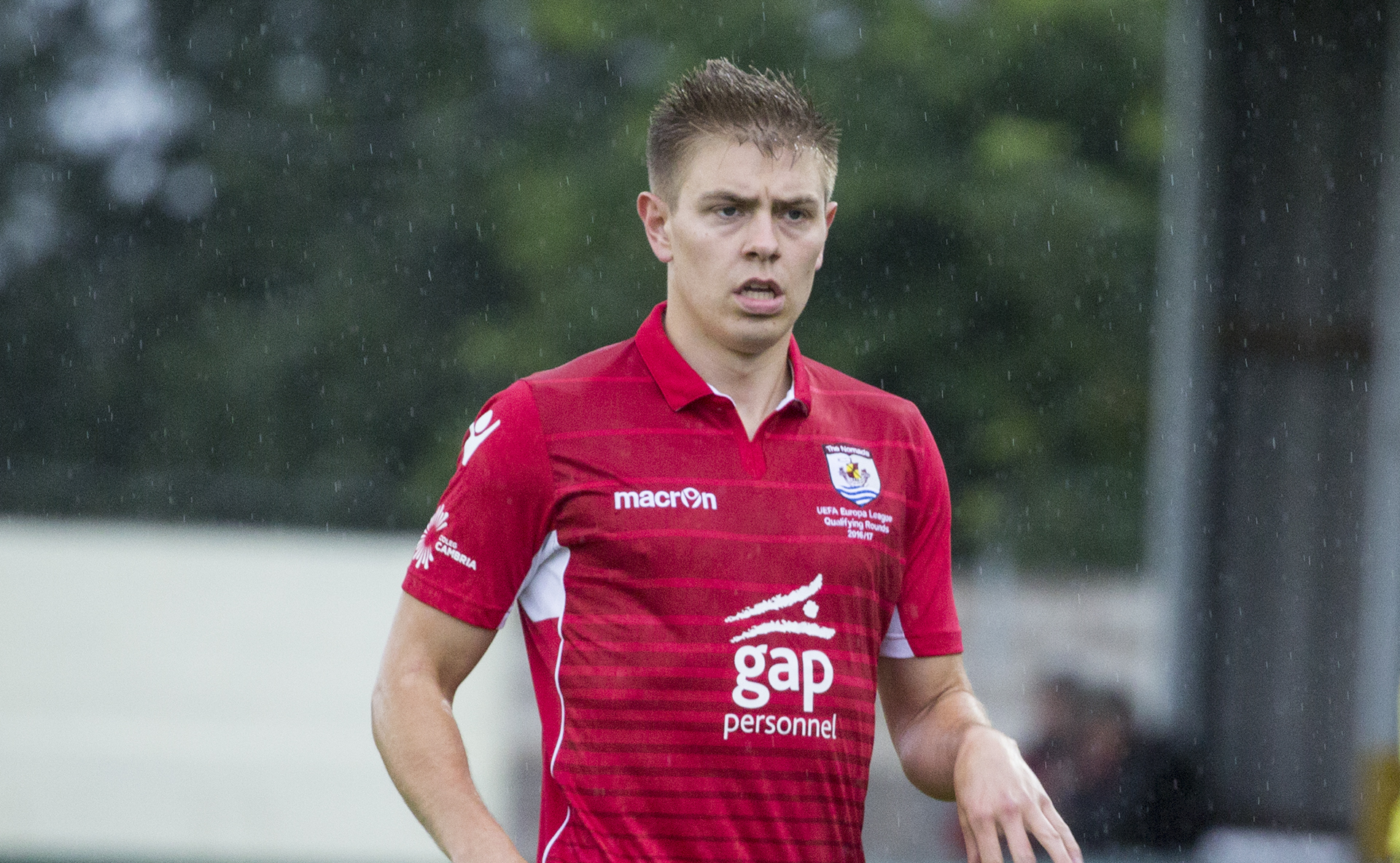