Edwards joined The Nomads in January 2017 having previously played in the Welsh Premier League at Prestatyn Town, Neath and The New Saints.

Edwards was strongly linked with The Nomads during the summer before accepting an offer to join Vanarama National League side Wrexham, having left The New Saints in May.

A former Wales Schoolboys captain, Edwards primarily plays at central defence but can also play at right back or in midfield. Edwards was voted Welsh Premier League Young Player of the Season for the 2011/12 campaign.

Edwards made his Nomads debut in an away draw against Bala Town in January 2017. In February 2018, Edwards was one of three Nomads selected as part of the Wales C squad to play England.

Having won the Welsh Cup and qualifying for Europe for the second successive time, Edwards left The Nomads in May 2018 to join Llandudno. 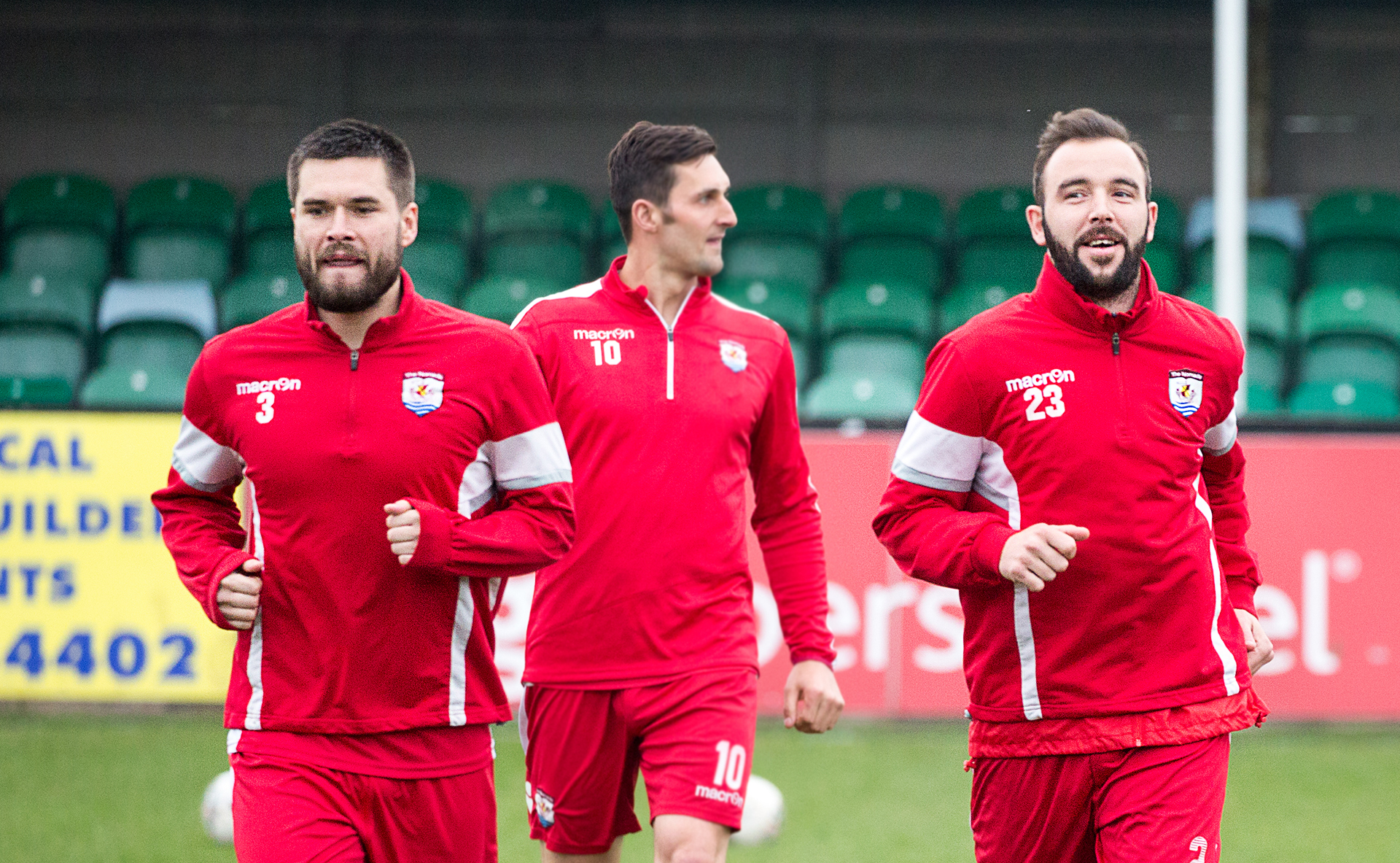 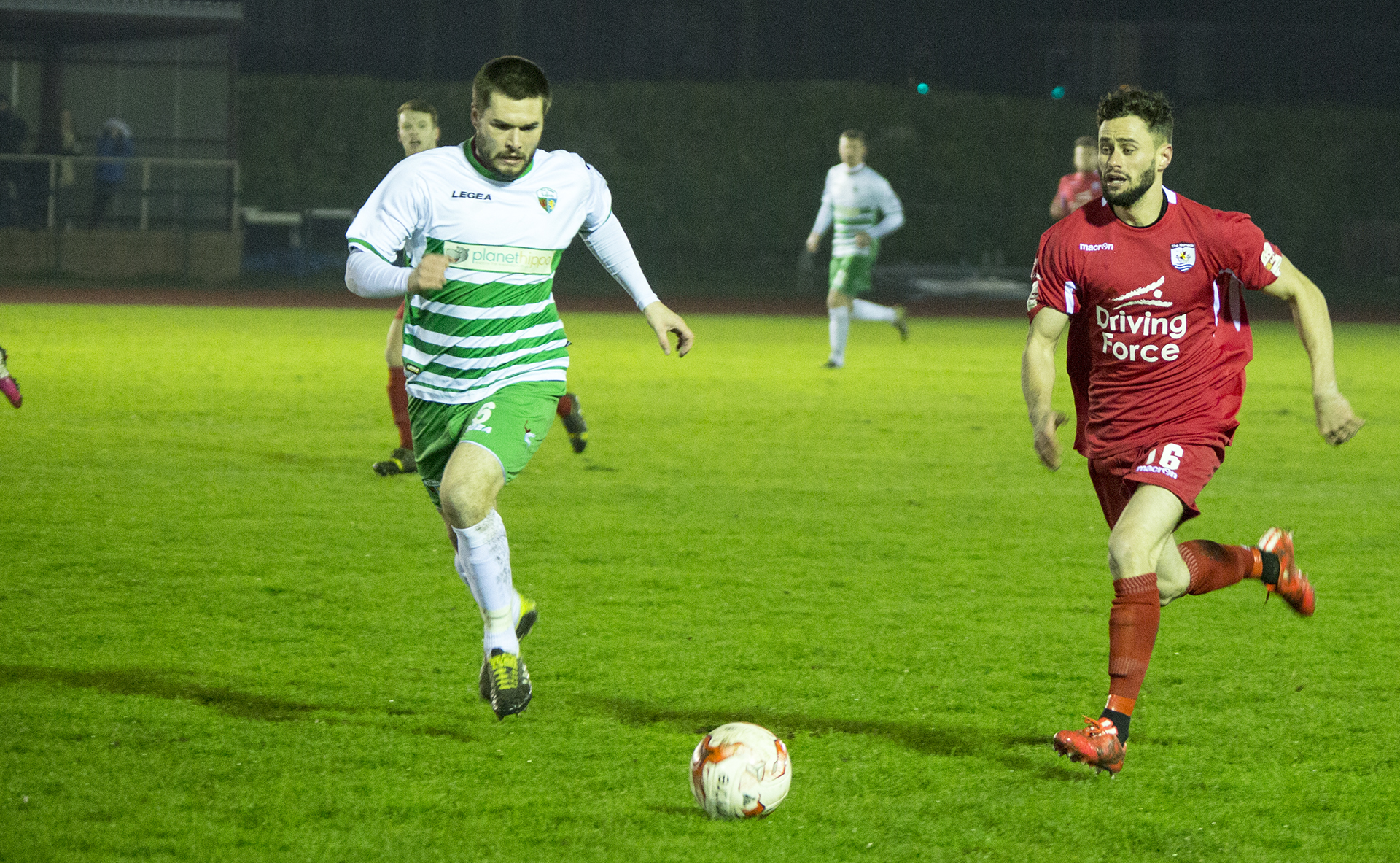 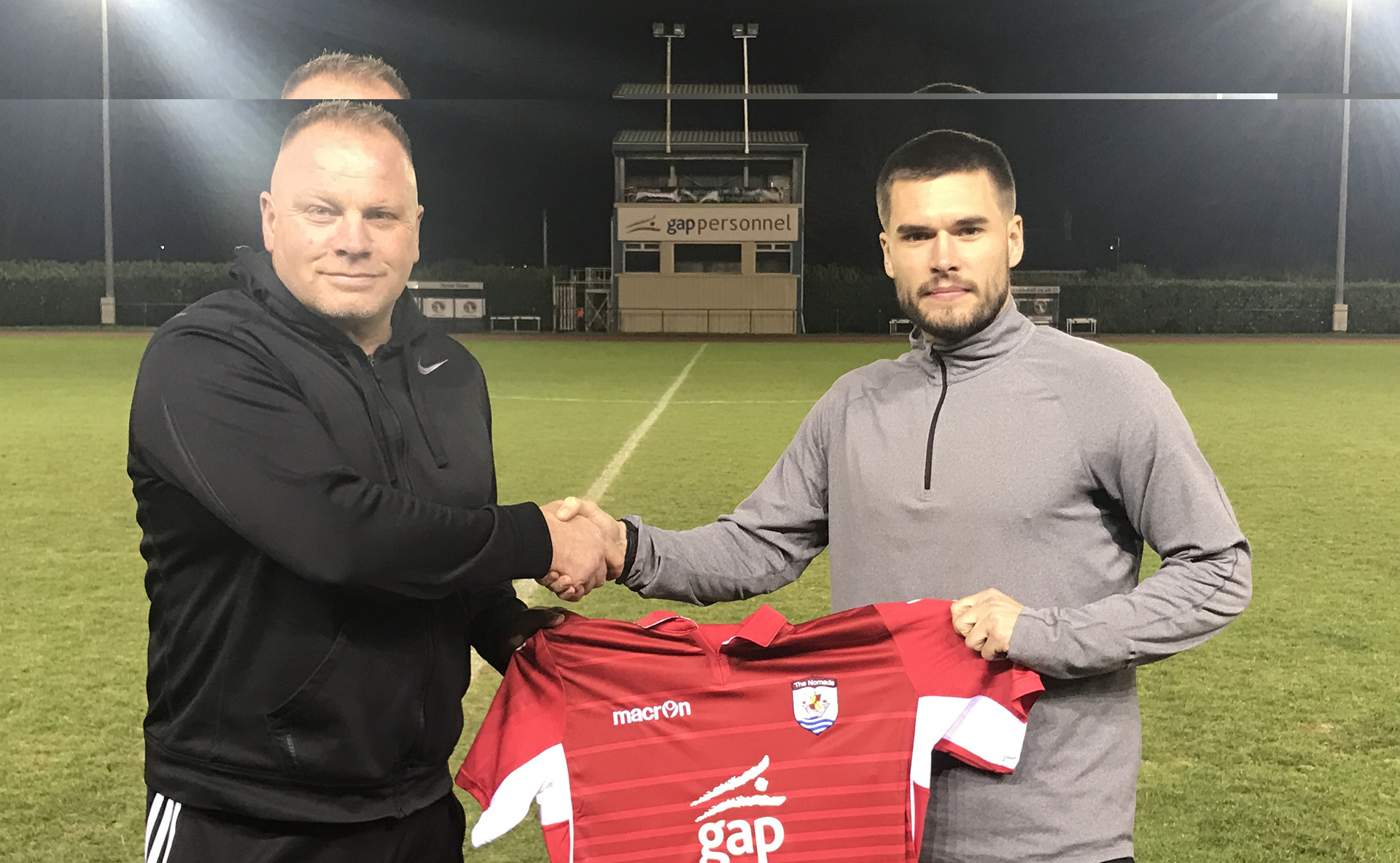