Phillips joined The Nomads in in June 2017 ahead of The Nomads' 2017 Europa League campaign and made his debut against HJK Helsinki as a second half substitute in Finland.

Prior to joining The Nomads, Jake spent time at Wrexham and Cefn Druids.

In August 2017, Phillips became one of The Nomads' first ever full time professional players. 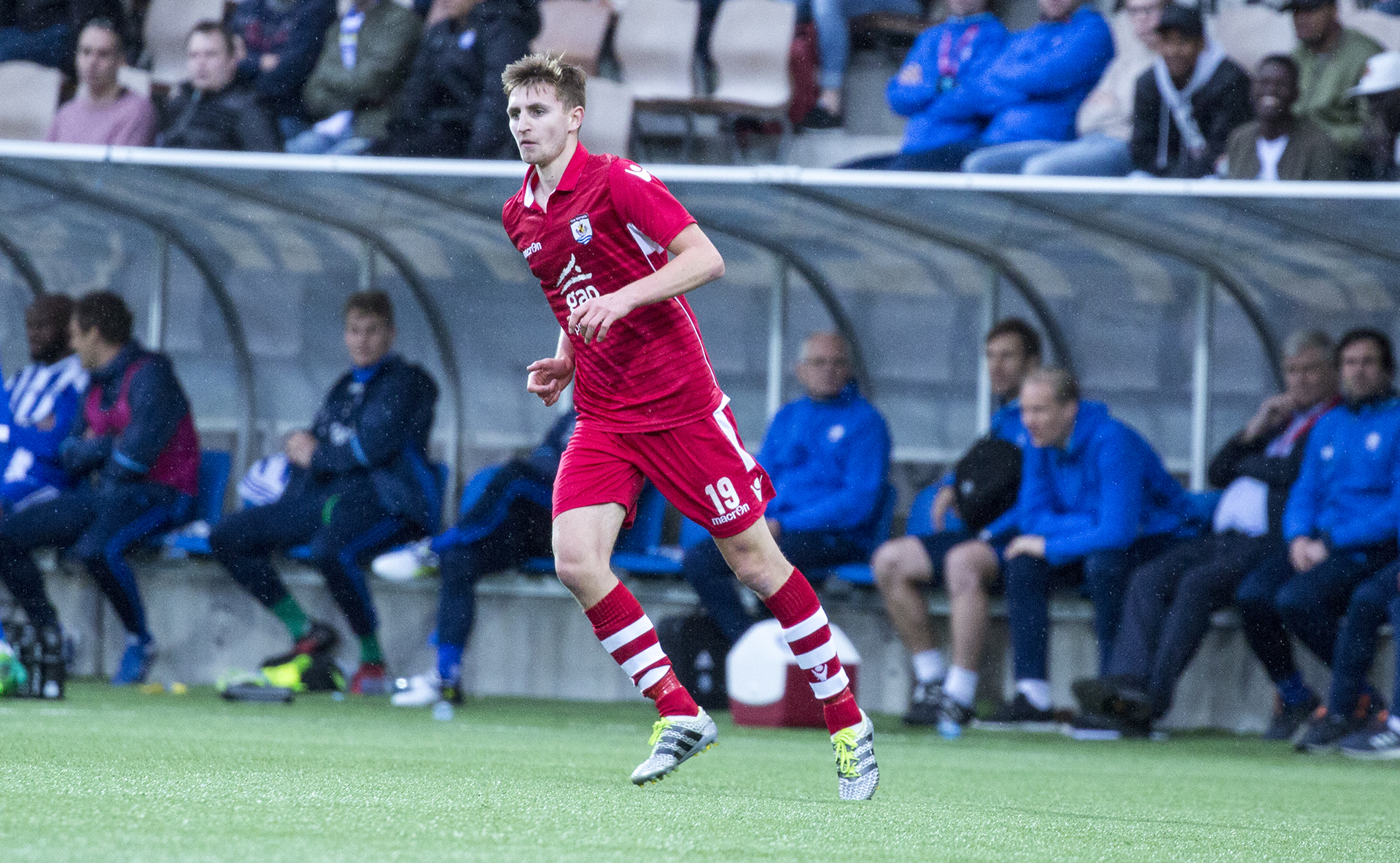 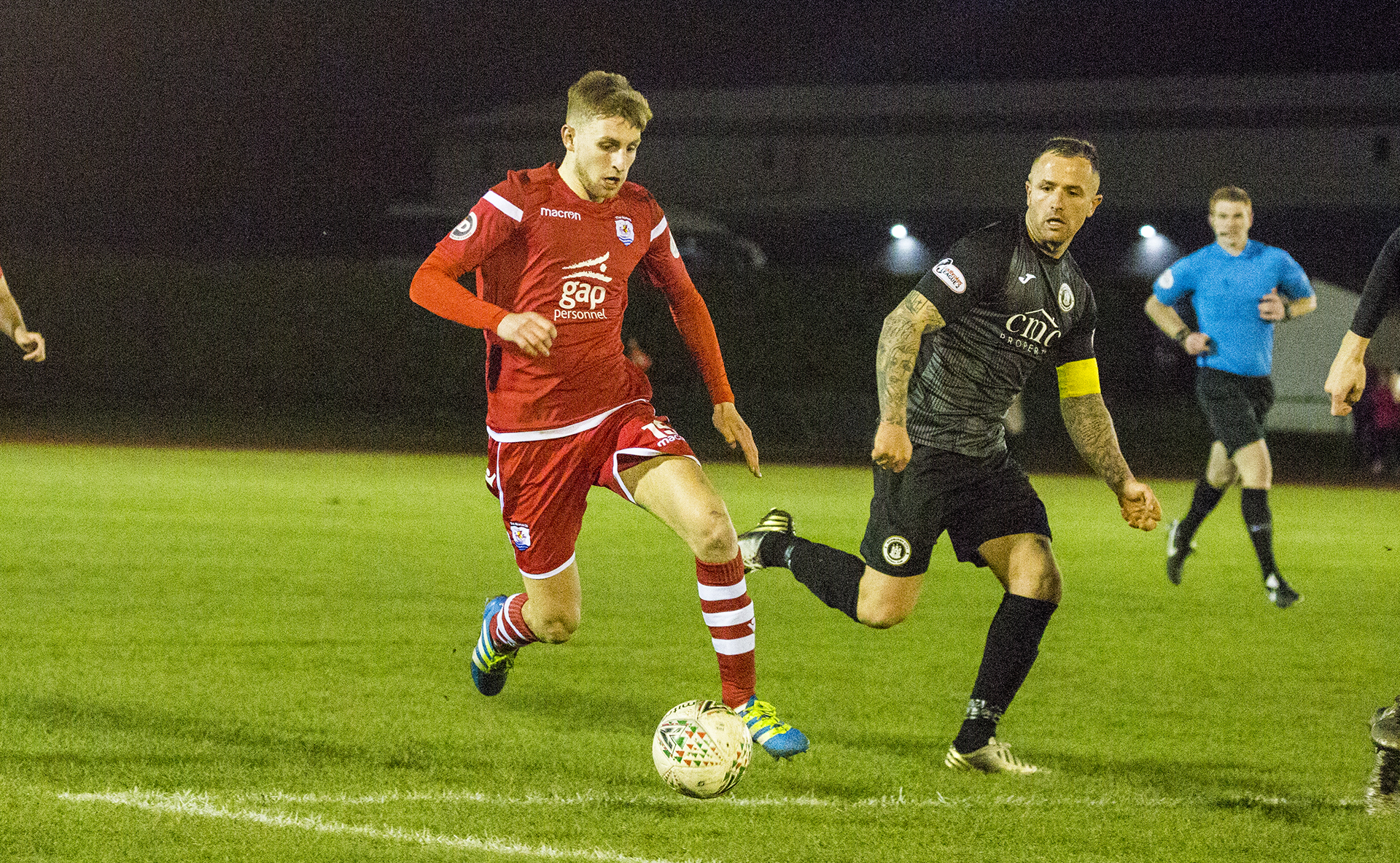 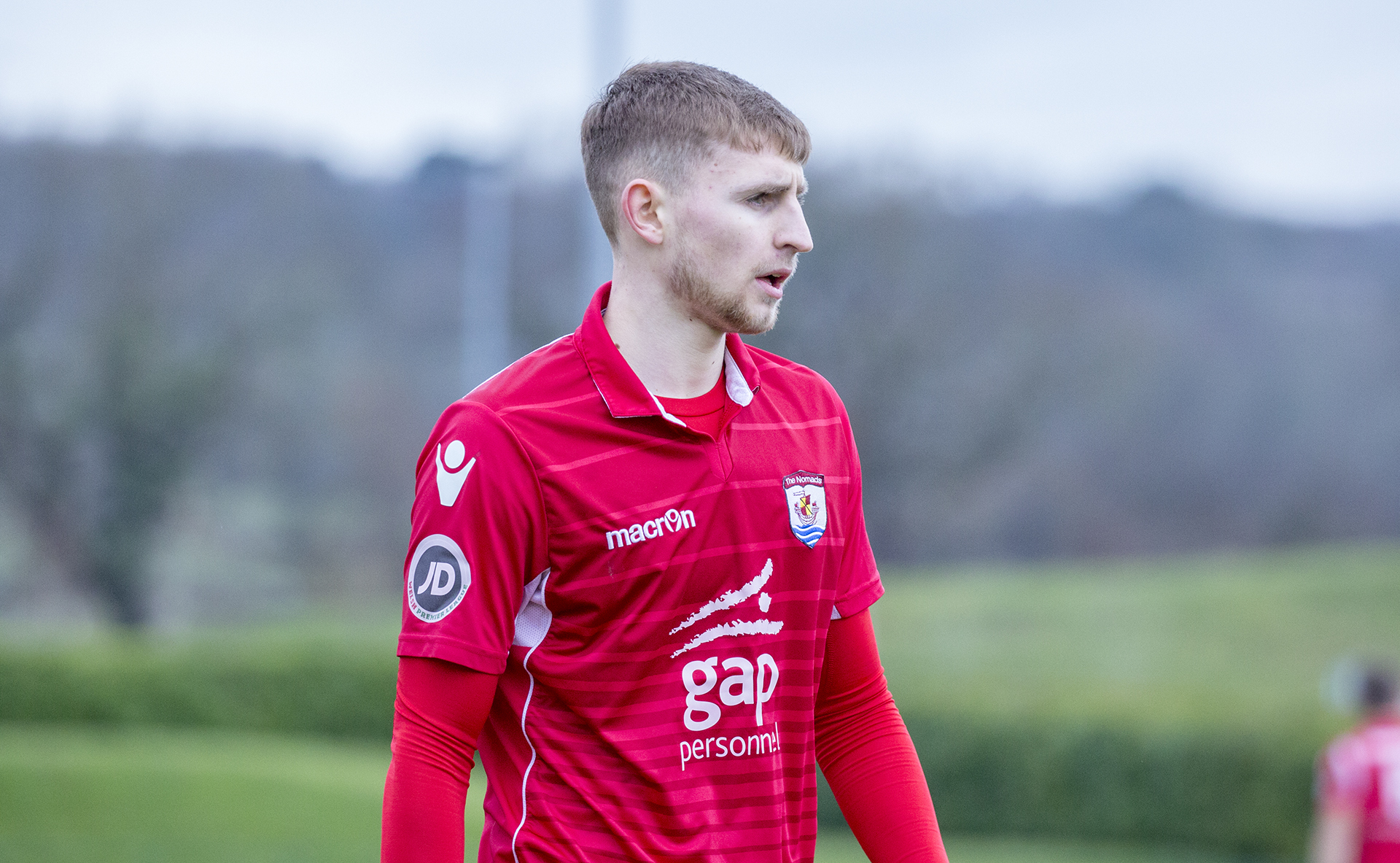 Phillips heads out on loan