Liverpool-born Owens started his career at the Liverpool Academy before moving to Stoke City in 2007. Owens spent time at both Stafford Rangers and Altrincham before joining Rhyl in the Welsh Premier League in 2010. Owens went on to for Macclesfield Town, Southport, Mansfield Town, AFC Telford, Barrow and Stockport County before joining The Nomads in January 2018.

Owens made his Nomads debut as a second-half substitute in a 3-0 victory over Barry Town United in January 2018. 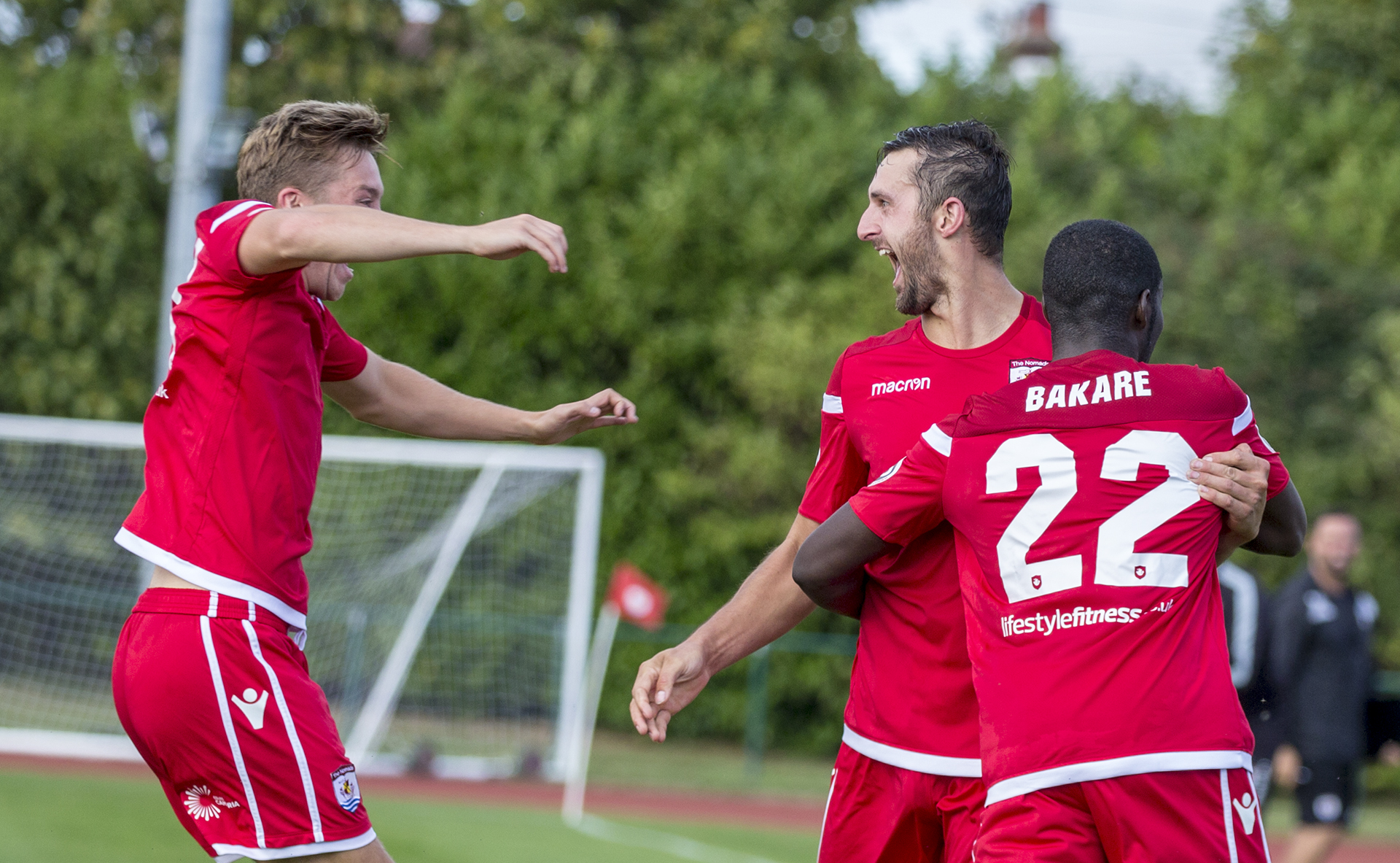 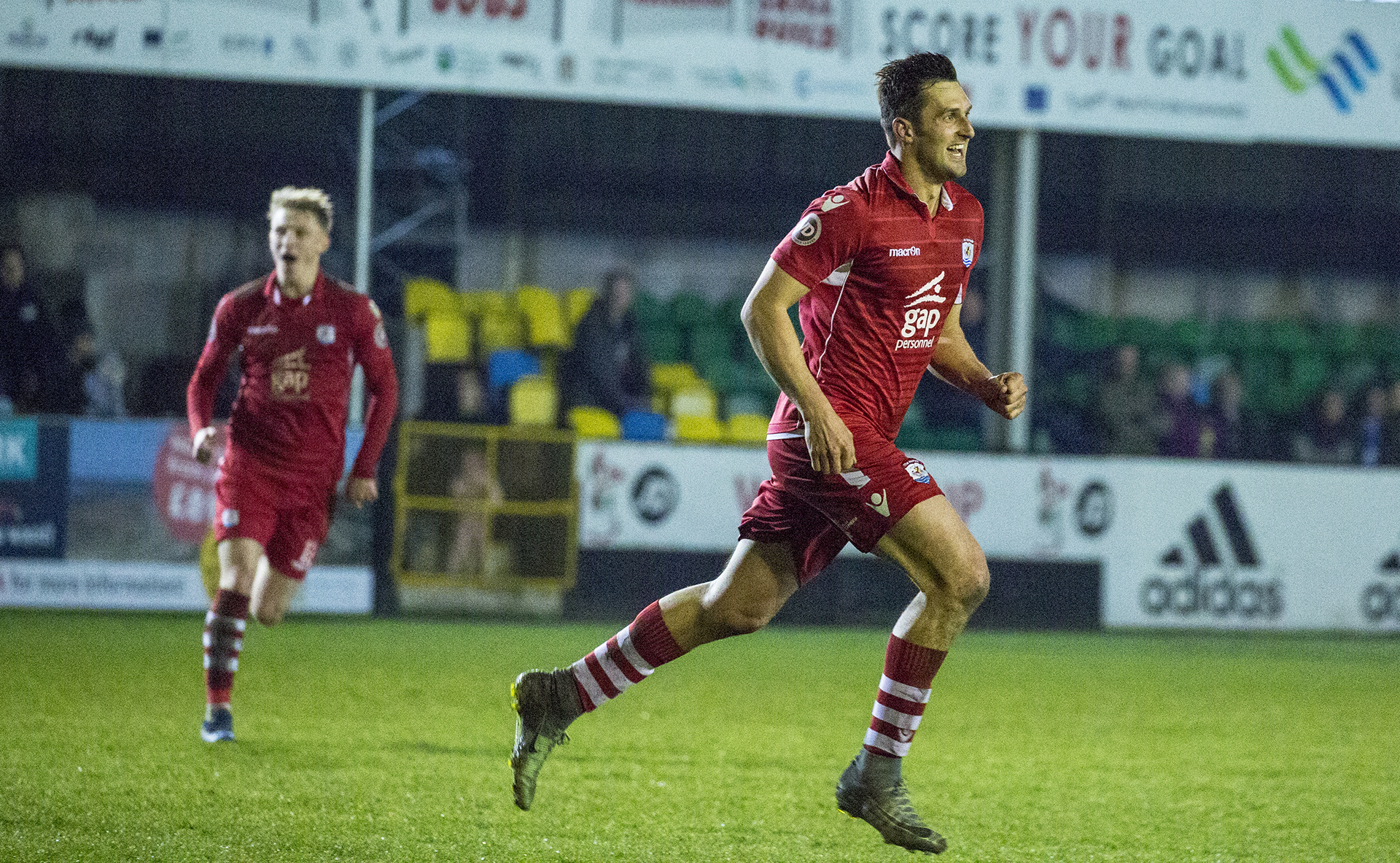 Owens not feeling the pressure

Owens is The Nomads' new number 10