Hughes joined The Nomads in January 2018 having spent the previous 12 months in Australia, playing for Goulbourn Valley Suns where he made 25 appearances, scoring 12 goals in his time down under.

Prior to his trip to Australia, Hughes was best known for his time at Rhyl and previously at Prestatyn Town in the Welsh Premier League. 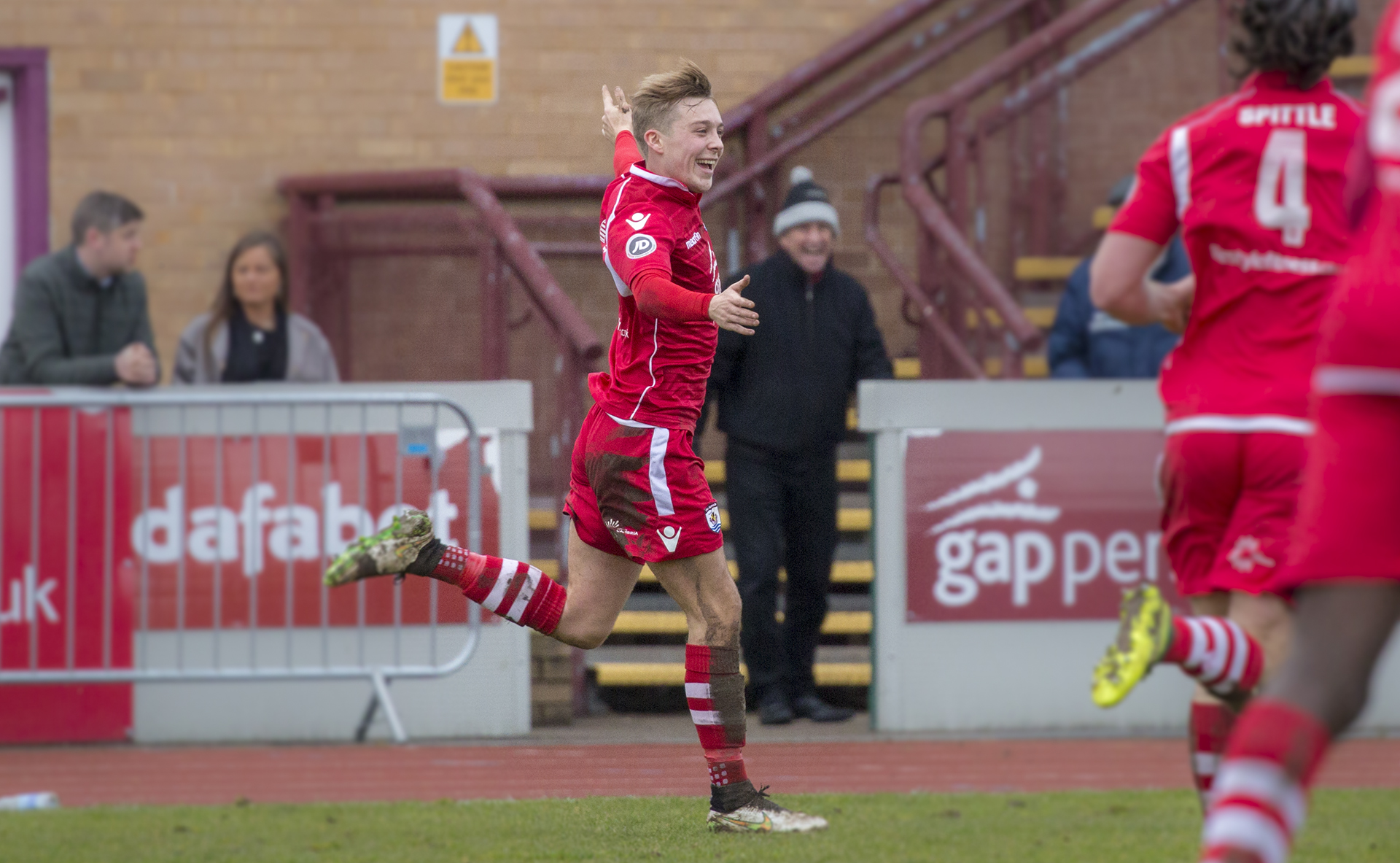 Hughes returns to Wales at Nomads