Wilson joined The Nomads in May 2018 having been one of the league's standout performers in the 2017/18 campaign for Bangor City, whom he joined in August 2016. Prior to his arrival at Bangor, Wilson had played at Mansfield Town, Chester City, Morecambe, Rotherham United and Accrington Stanley, having originally started his career as an Everton youth player.

Wilson was a runner up in the 2005 European U19 Championship when England lost out to France and had previously been capped at U18 level for the Three Lions.

Wilson made his competitive debut for The Nomads in the 3-1 home defeat to Shakhtyor Soligorsk. 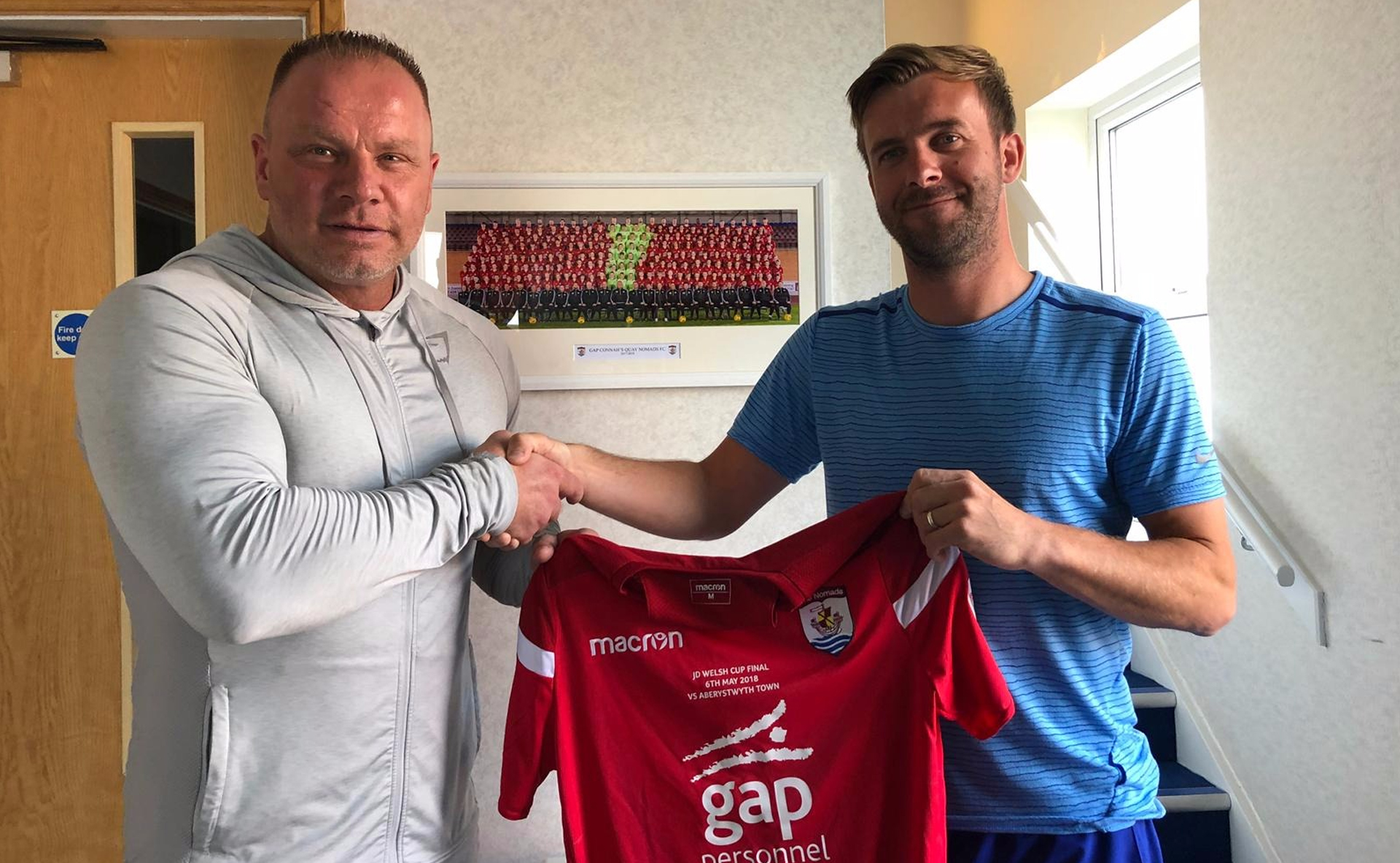 Wilson the latest signing at Nomads