Harwood made his competitive debut for The Nomads when he started against Denbigh Town in the 2016 Nathaniel MG Cup, providing the assist for Michael Wilde's second goal.

Harwood then went on to make Welsh Premier League history as he was the first Millenium-born player to play in the league as he came on as an 88th minute substitute against Airbus on Boxing Day 2016.

Harwood originally joined The Nomads at U14 level and has been a part of the club's academy ever since, before progressing to the first team setup. 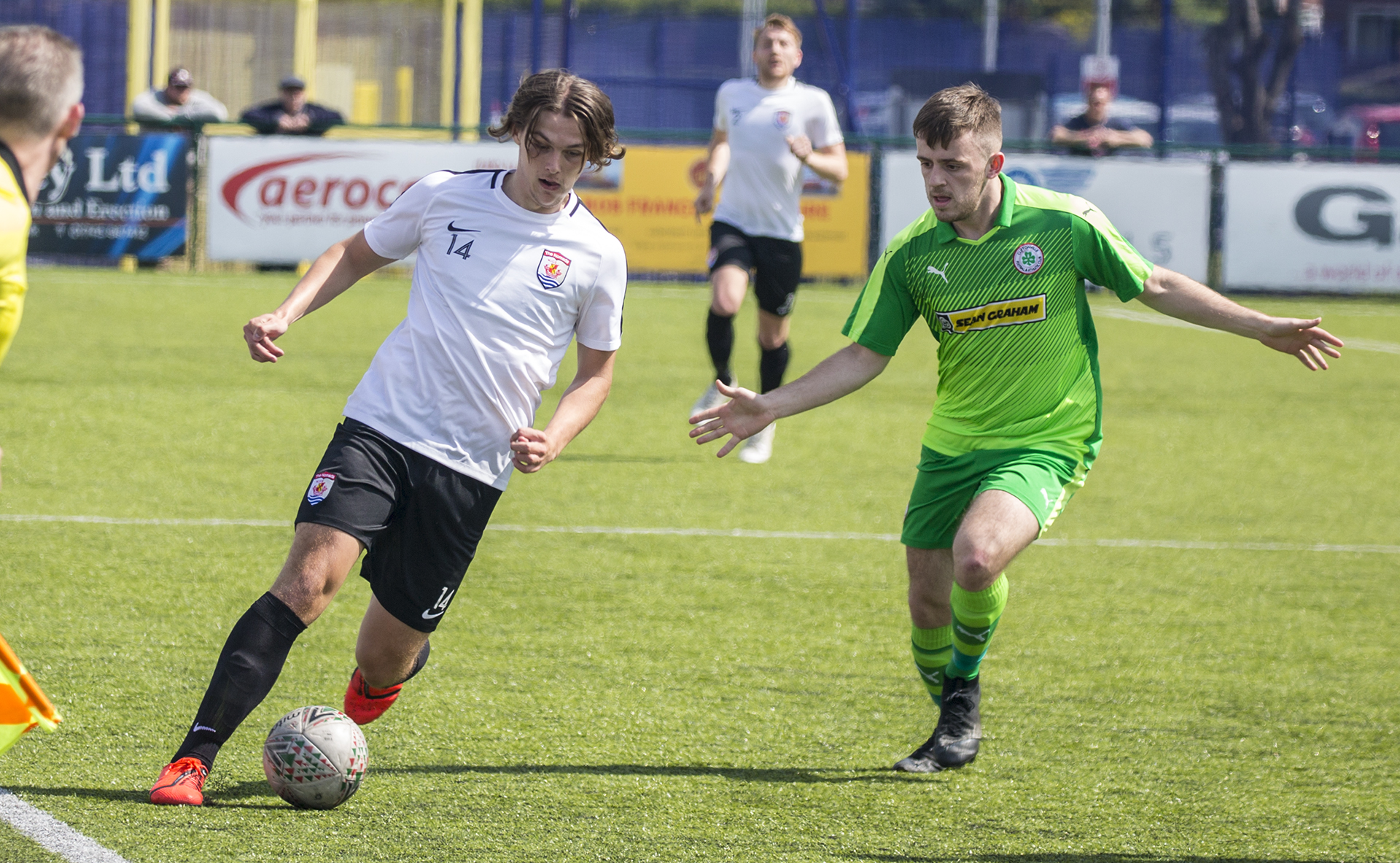