Roberts joined The Nomads ahead of the 2018/19 campaign having previously played for Newtown and The New Saints.

Robers made his competitive debut for the club in the 2-1 defeat at home to Kilmarnock in the UEFA Europa League First Qualifying Round where he setup The Nomads' goal.

Roberts would go on to start 29 competitive games for The Nomads in his first season with the club, winning the Nathaniel MG Cup and JD Cymru Premier along the way.

Callum is proudly sponsored by 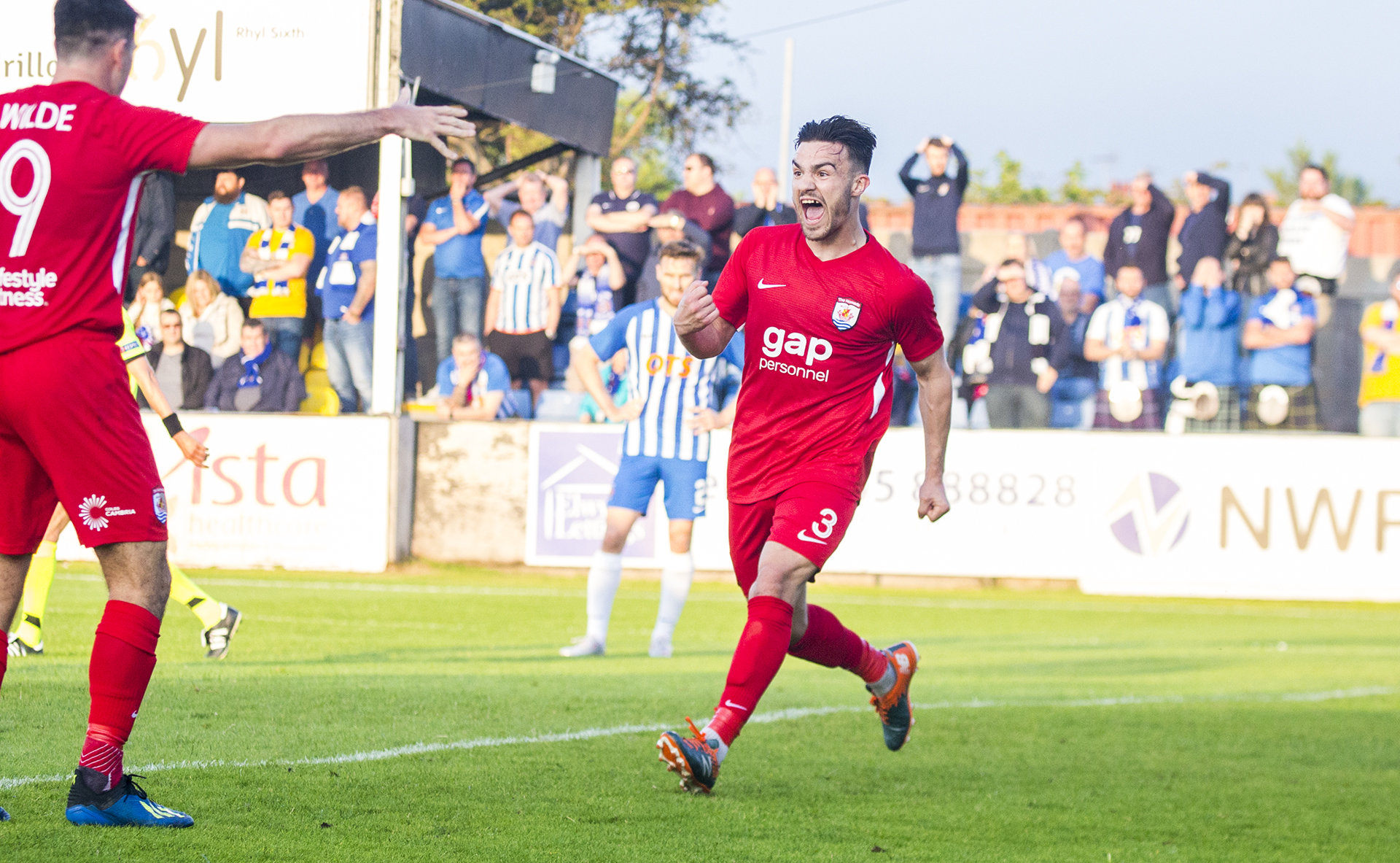 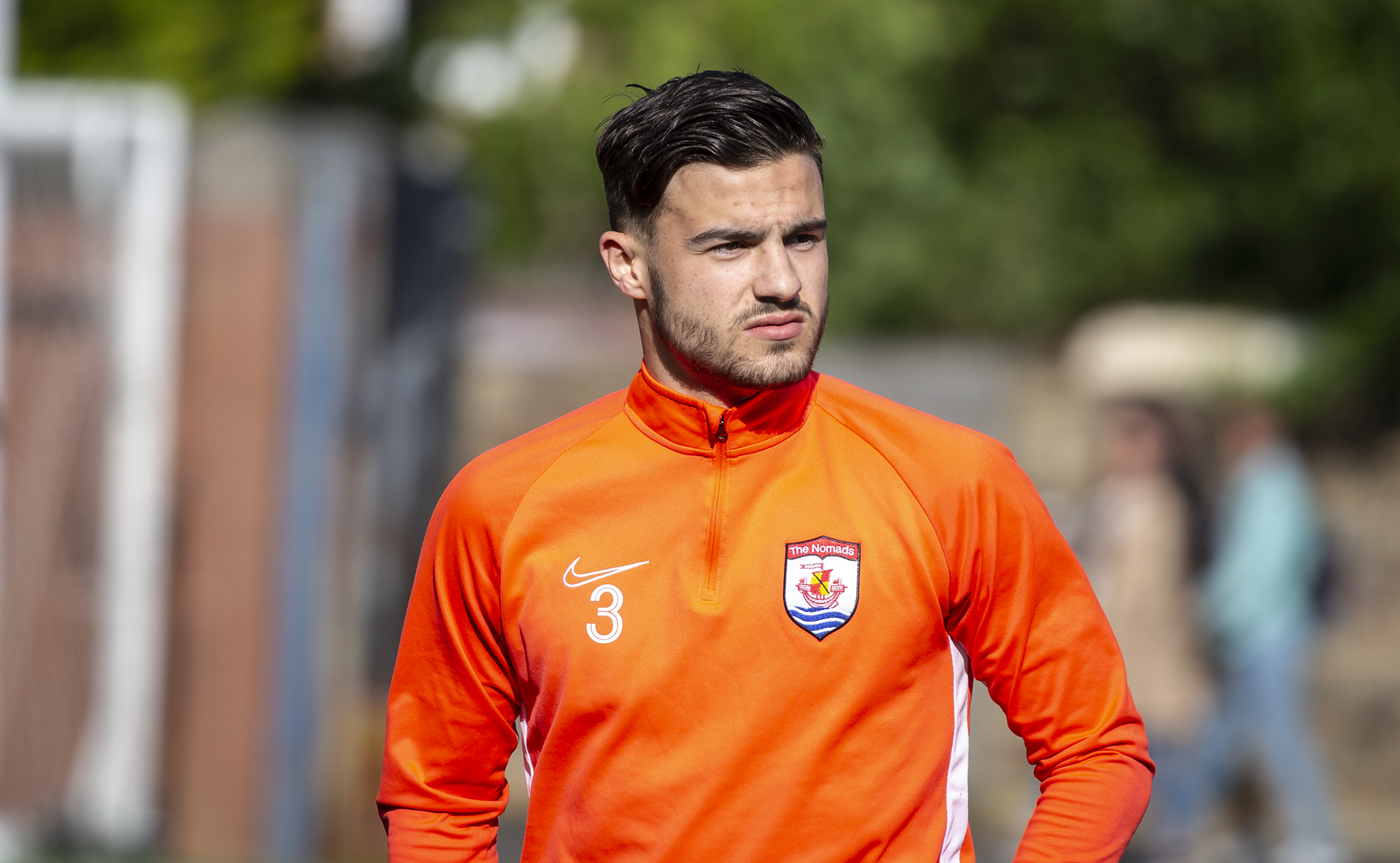