Harrison joined The Nomads as First Team Coach in October 2018.

A well-versed manager in his own right, Harrison was in charge of The New Saints from 2011-2017, picking up a number of Welsh Premier League, Welsh Cup and Welsh League Cup titles in his time at Park Hall.

Harrison played for Middlesbrough, Preston North End and also alongside Andy Morrison during their time together at Crystal Palace in the early 2000's. 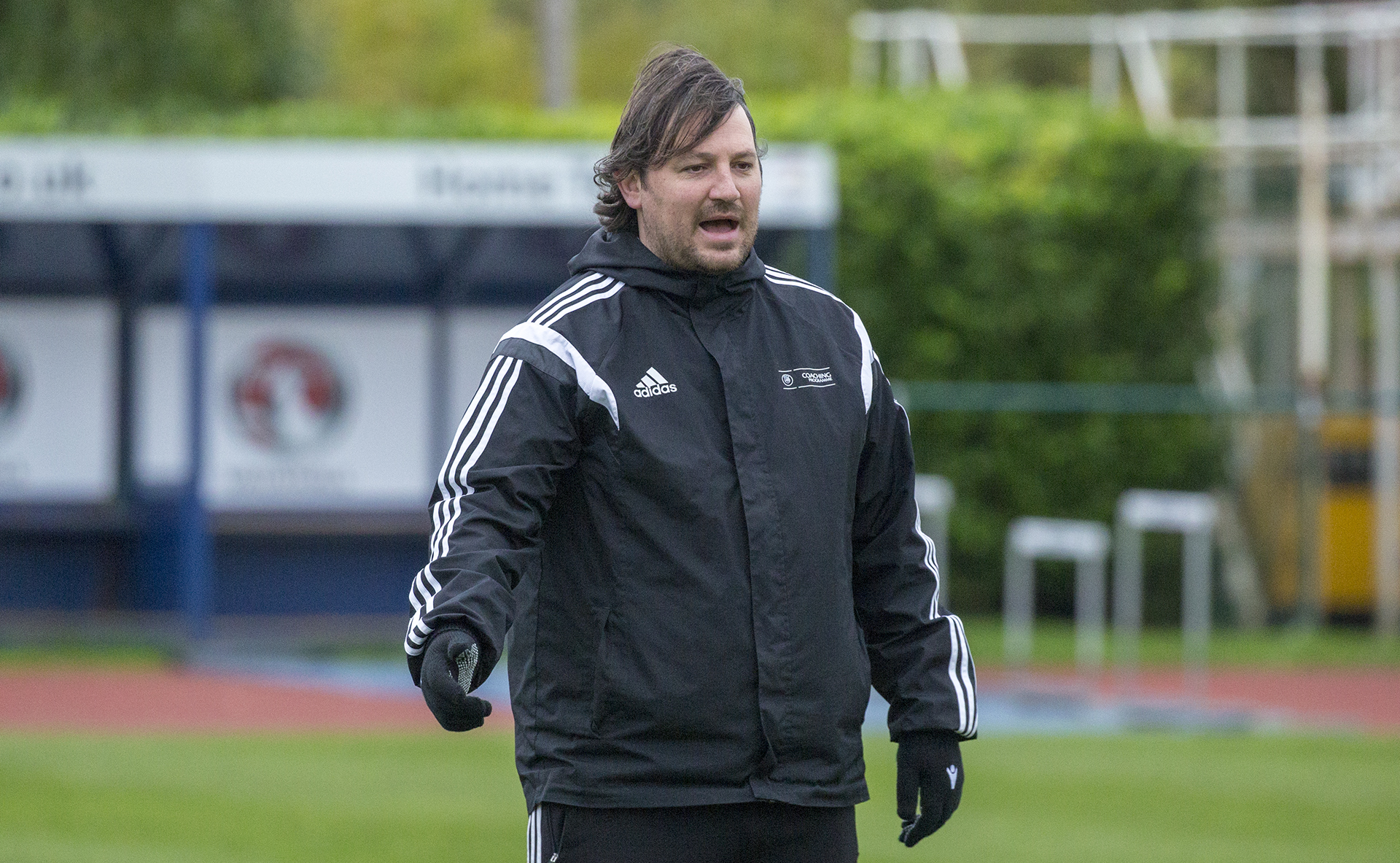