Latter joined The Nomads in the late 1980's, originally joining the Club as Assistant Manager to Dave Allen. Despite the various changes in management over the last 25 years, Mal has remained the one constant in the Club's matchday staff, working as physio and kit manager over the years.

During his playing days, Latter played for The Nomads for a 12 month period in the 1970's, also playing for Denbigh Town and Hawarden Rangers.

Latter was inducted into The Nomads' inaugural Hall of Fame in April 2017 for his services to the Club. 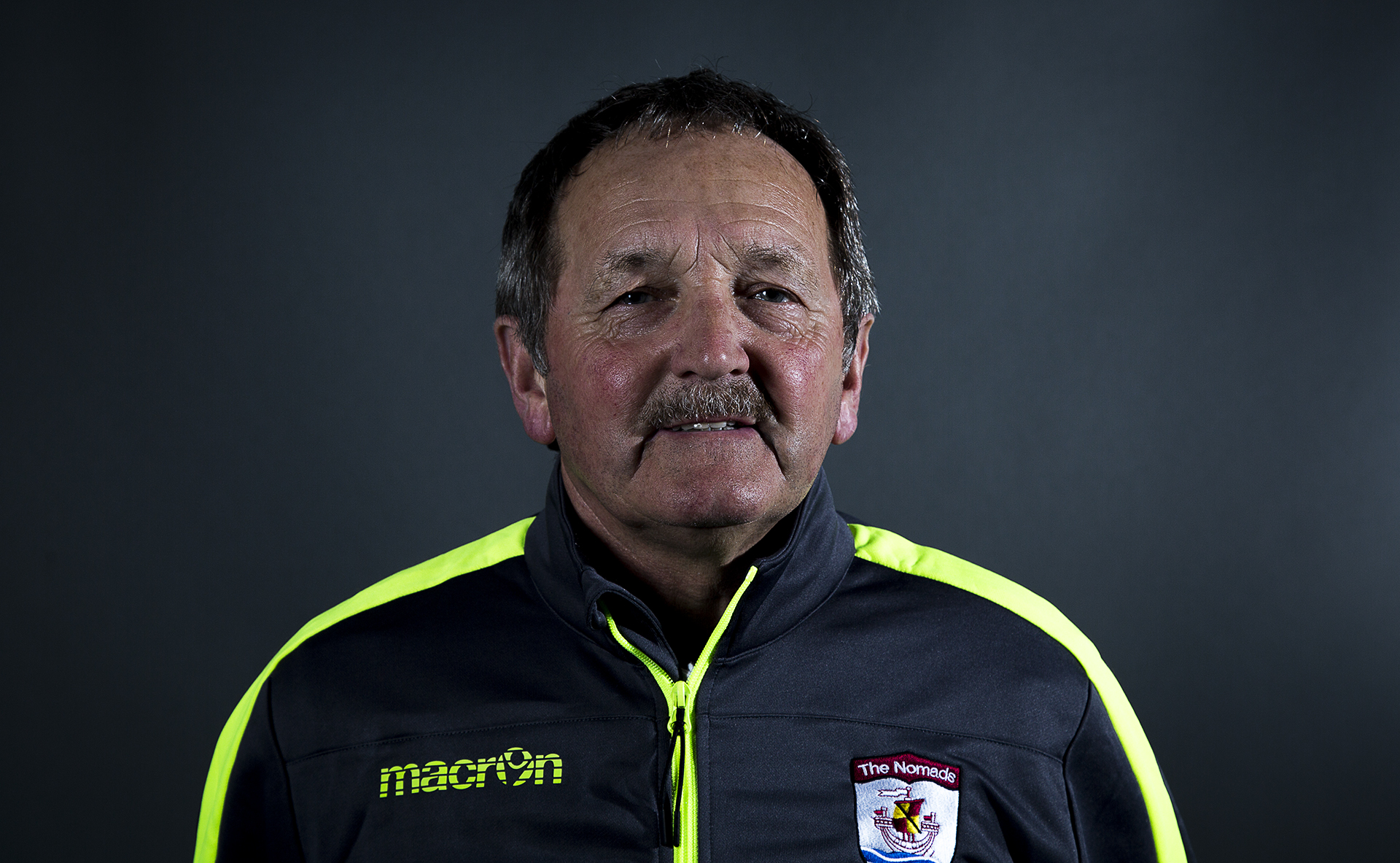