Gemma is a UCLAN graduate with an Upper 2:1 degree in Sports Therapy. Gemma has been involved with The Nomads since the beginning of the 2012-13 season, and has also worked with Everton and Wrexham, however her experience is not just limited to football, but has been involved with Welsh Netball, and has assisted with the Welsh National Rugby League Squad.

In 2012, Gemma also worked at the London 2012 Olympic and Paralympic Games.

Gemma runs her own company, GB Sports Therapy, and you can find out more by visiting her Facebook page at facebook.com/GBSportTherapy.

Alternatively you can email gbsportstherapy@gmail.com or call 07760 881951. 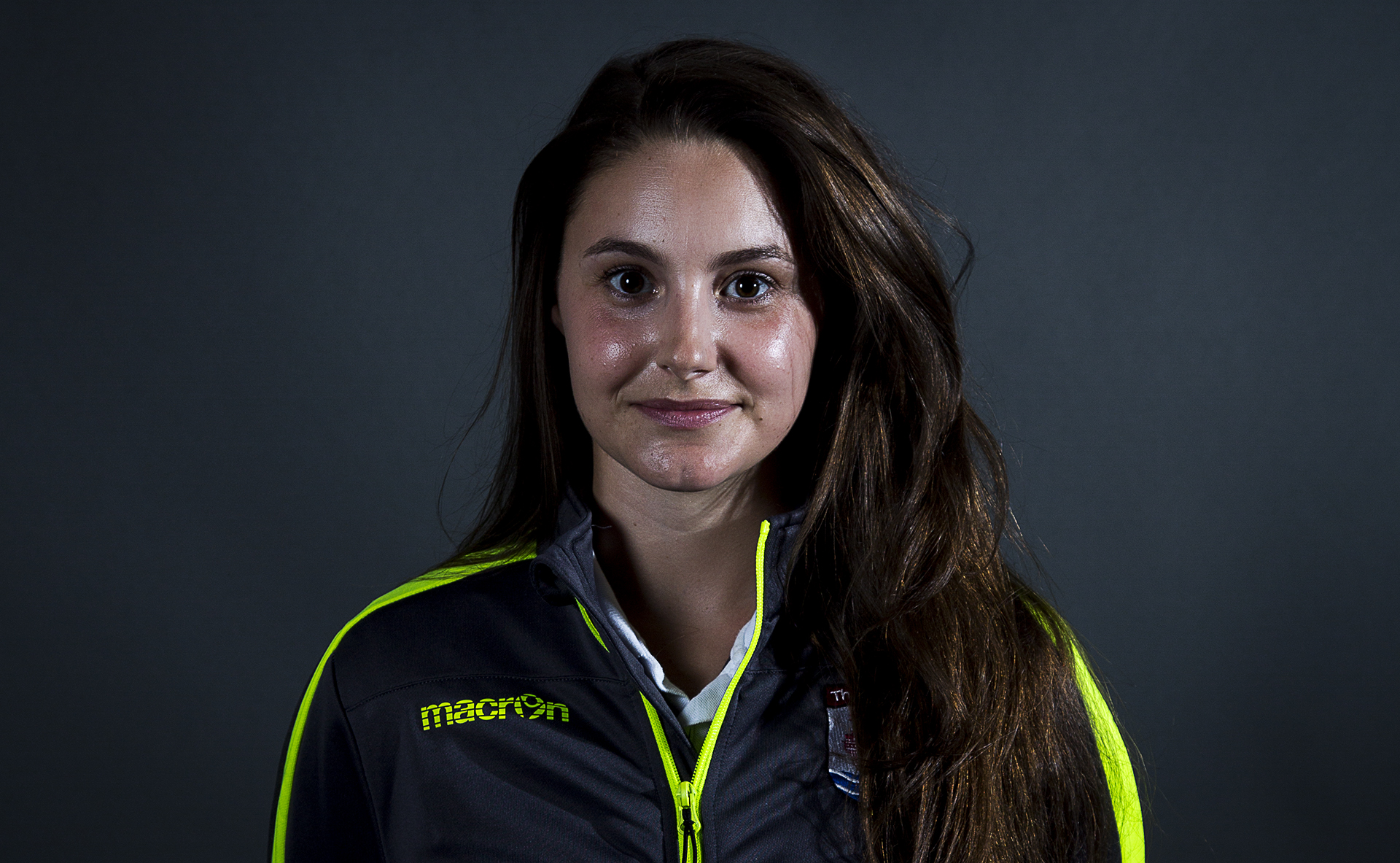