Connah's Quay Nomads defeated Abertillery Bluebirds by three goals to nil on Saturday afternoon to progress to the fourth round of the JD Welsh Cup.

The game saw Nomads kick off their 19/20 JD Welsh Cup campaign in South Wales as they looked to continue their strong performance in the competition that had seen them lift the trophy and come runners up in 17/18 and 18/19 respectively.

Standing in their way was the lowest ranked team left in the competition, Abertillery Bluebirds, following an impressive cup run that had started in the second qualifying round.

Andy Morrison made three changes to his side following a previous 0-0 draw with Penybont, seeing Jay Owen, Priestley Farquharson, and Callum Roberts come into the side.

Nomads started the game by dominating possession for the first five minutes, which saw Bakare find himself in space to the left of the Bluebirds' area, but send his cross out for a goal kick.

Abertillery did get the ball into the Nomads' end but the work of defenders Callum Roberts and George Horan saw Connah's Quay quickly regain possession.

The first major chance came in the 16th minute, when a 12 yard Michael Wilde effort fell to Jamie Insall, who from around eight yards hit the ball over with a half volley attempt.

With 20 minutes played, the hosts were looking to get shots away in the Nomads' area, and went close in the 23rd when Luke Lewis ran into it and looked to shoot from 10 yards but was well tackled by captain George Horan.

On 28 minutes, Nomads were still pushing hard for an opener, and nearly found it in the 28th when a Wilde header was tipped over the crossbar by Bluebirds' keeper Gareth Williams.

Andy Morrison's side ramped up the pressure in the final stage of the first half, with runs from the likes of Bakare, Roberts, and Sameron Dool getting them into the Bluebirds' final third regularly.

Michael Wilde again threatened in the 38th, shooting via a corner kick but being denied by keeper Williams. Wilde remained in the thick of action, as he accidentally blocked a Declan Poole shot from 15 yards after another corner in the 43rd.

Despite Nomads strong first half showing, the cup tie was goalless and very much open at the interval.

The second half saw Nomads again come out of the stocks fast, rushing into the Bluebirds' half and aiming to stay there as they looked to break the deadlock sooner rather than later.

The first major chance of the second half came in the 55th when Dool shot from just six yards, but was denied by the outstretched leg of keeper Williams who enjoyed a superb performance for his side.

In the 57th, confusion reigned for a brief moment at the Candour 3G, as a looping header from the Bluebirds looped over the Nomads' goal, but appeared to have gone into the back of the net.

This triggered celebrations from the home side, leading most in the ground to believe they had taken a 1-0 lead, but the officials confirmed the ball had gone over and out for a goal kick.

Nomads then finally broke the deadlock in the 60th via Michael Bakare, who played a short corner before receiving the ball on the edge of the area and shooting low into the goal, helped by a slight deflection from a defender.

Although they had taken the lead, Connah's Quay did little to rest on their laurels, making it 2-0 in the 65th thanks a Michael Wilde header from close range after a cross from Sameron Dool.

With a hold on the encounter established, Nomads made a double substitution, bringing on Conor Harwood and Callum Morris in place of Michael Wilde and Jay Owen.

The new additions helped Connah's Quay stay in control, as they then limited Abertillery's movement to hold off their comeback efforts.

Into the final 10 minutes, Nomads were comfortable and looking to add more goals to the scoresheet, with Bakare going close to a brace with a good run and shot off the left post on 81 minutes.

In the 82nd, Bakare was there again with a dangerous cross that was headed at close range by Insall but saved by keeper Williams.

Nomads third did eventually come, in the 90th minute, when Sameron Dool got into the area and coolly slotted in from 15 yards to top off a successful JD Welsh Cup victory for his side.

The results seals Nomads' place in the forthcoming fourth round draw, and keeps them without a loss in all domestic competitions so far this season.

They will be looking to continue that record next Friday 13th December at Cefn Druids' The Rock stadium for a 19:45pm kick off in the JD Cymru Premier. 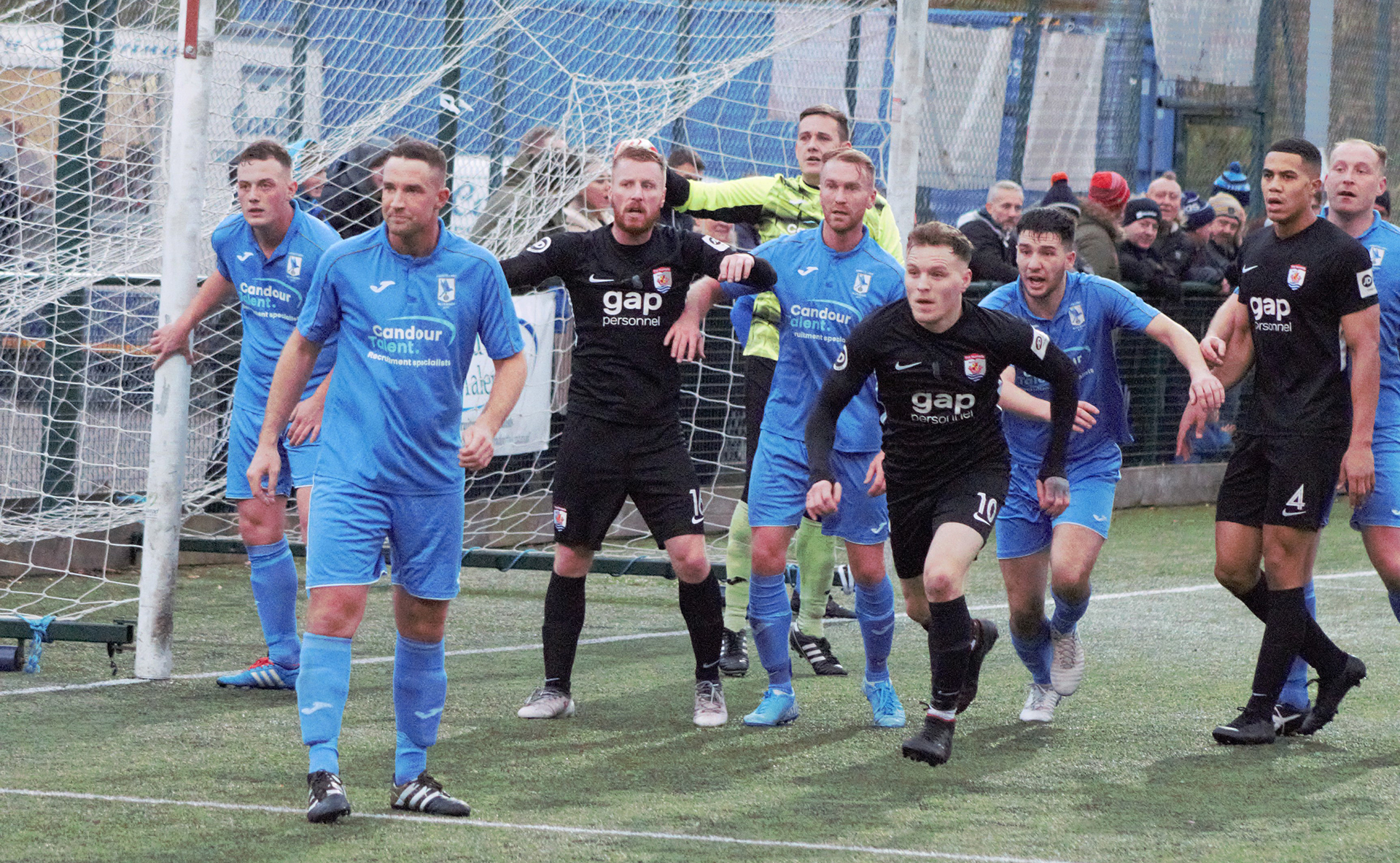 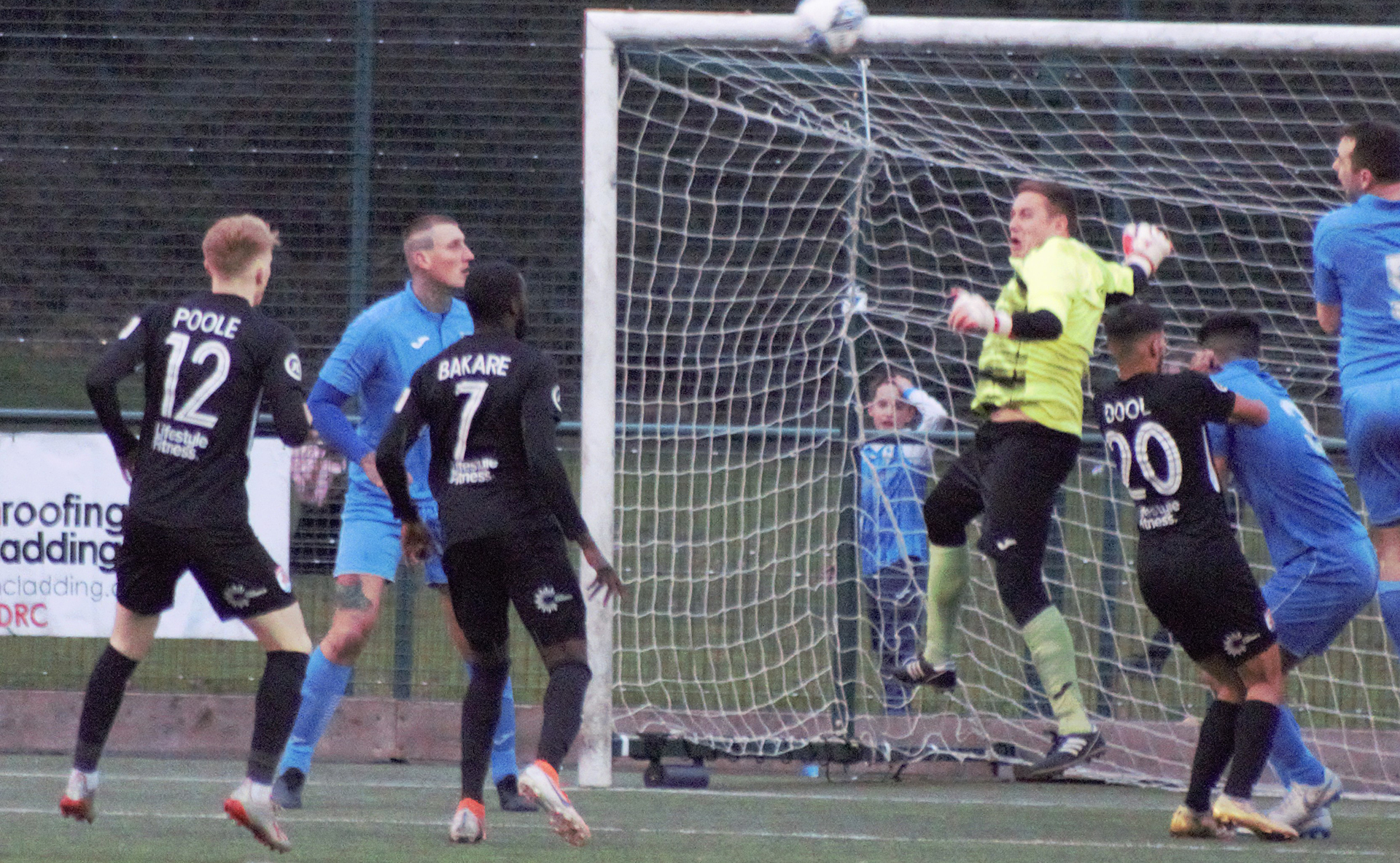 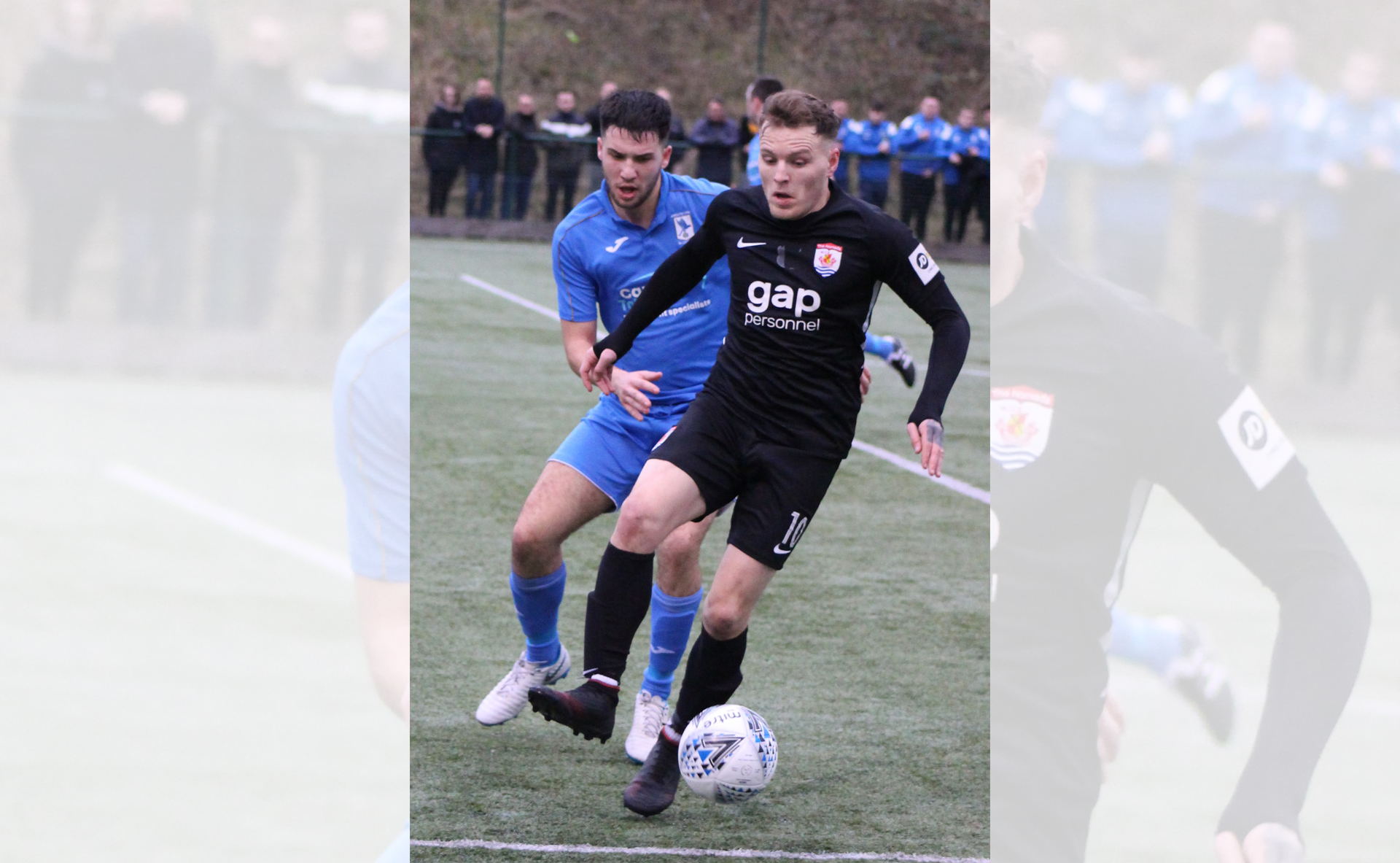