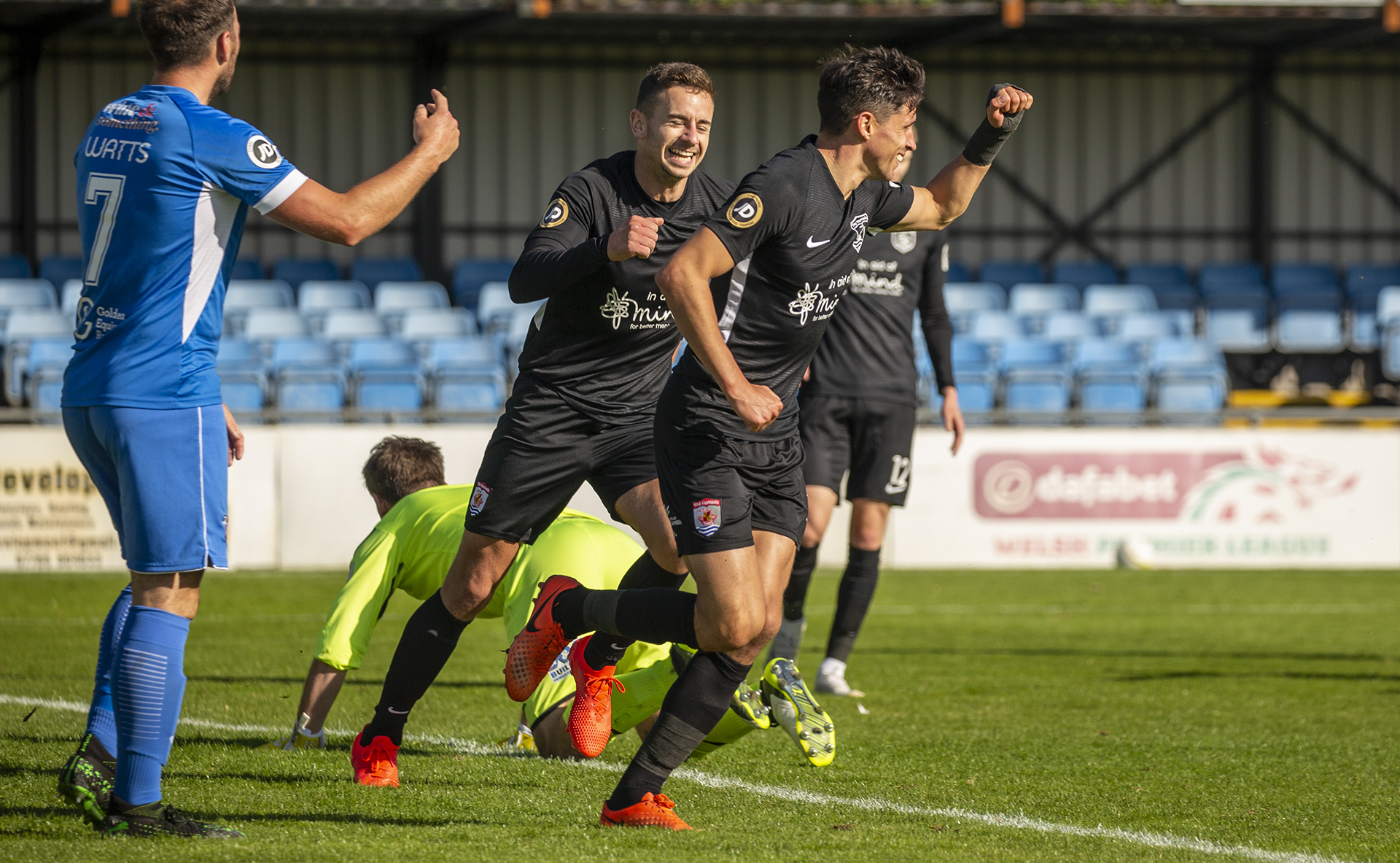 Following Sgorio's announcement this afternoon, we can confirm that a number of our upcoming games will be televised.

With millions of visitors to The Nomads' website and social media you could take advantage of sponsoring the club during some of our history making moments.

Find out about the match

Horan has spent a large portion of his career at Connah's Quay Nomads having initially played in the early 2000's before leaving to join Rhyl and latterly Chester before returning to Deeside in 2015. Since his return he has led the club to three successive European campaigns as well as picking up the JD Welsh Cup for the first time in the club's history.