History made in inaugural European game

The Nomads held Norwegian side Stabæk Fotball to a goalless draw in the first European game of the club’s history on Thursday evening at Rhyl FC.

The game was one of unprecedented proportions for The Nomads, who were in the UEFA Europa League First Qualifying Round following their play-off final win over local rivals Airbus FC.  Their reward was a two-legged fixture against Stabæk Fotball, a Norwegian outfit with a wealth of European experience.

Managers Andy Morrison and Billy McKinlay, who both hail from Scotland and have experience of professional football as players, introduced strong starting lineups for their respective clubs.

The game began and it was The Nomads who threatened first, when a headed effort from Wilde went into the net only for the goal to be ruled out by The Nomads’ striker’s foul on the goalkeeper.

Minutes later the ball was in the net again after a weighted cross from Woolfe was successfully converted by another Wilde header, but the goal was this time ruled out by a close-to-call offside decision.

The Nomads’ bright start to the game continued, when Callum Morris sent a header from 10 yards just over the Stabæk crossbar.

The visitors responded to this early pressure with a controlled passing performance across their own half and the midfield, which continued for the majority of the game but without any successful attacking movements for Billy McKinlay’s side.

Stabæk were dealt with a blow after 30 minutes, when their goalkeeper Sandhu was forced to come off with a suspected broken thumb.  Replacing him was Mande Sayouba, who would become influential in maintaining his team’s clean sheet.

Towards the end of the first half, The Nomads again emerged with a number of close chances.  Lewis Short send a long throw into the Stabæk area, where Callum Morris sent a header just over the crossbar.

From another long throw from Short, the ball fell to John Disney who sent the ball towards George Horan who just missed out on the ball, yards from goal in one of The Nomads’ best chances of the half.

Nathan Woolfe’s wicked crosses caused problems for the opposition all game, seen when Sayouba dropped the ball in an attempt to catch it as it entered his box.

Stabæk looked to stun The Nomads late in the first half when Birger Meling sent a cross come shot towards goal from 25 yards, forcing Danby to stretch to his right to save.

Referee, Johnny Casanova then signalled for half time, giving The Nomads the chance to reflect on a positive first half performance in which they had enjoyed the better of chances.

The second half opened with a slightly lower tempo to the first, with the first major incident coming in the 54th minute when George Horan tried to connect with a Baynes free kick from 25 yards inside the area, similar to his first half effort.

Arguably the biggest moment of the game came around 10 minutes later, when Michael Wilde broke through on goal with only the goalkeeper to beat.  Wilde released his shot from around 15 yards only for Sayoube to produce a great low save to deny The Nomads the lead.

Stabæk looked to reply to this scare from the The Nomads, and had the ball in the net moments later but suffered the same as their hosts, with the goalscorer Jeppe Arctander Moe ruled offside.

As the game entered its final stages, Stabæk retained possession well and increased their presence in The Nomads’ half, but a solid defensive performance from Connah’s Quay prevented the Norwegians from any clear cut chances.

With around five minutes to go, Les Davies was introduced in place of Michael Wilde, but he could not change the scoreline which finished 0-0 after three minutes of injury time.

Following the game, The Nomads' Manager, Andy Morrison said "We're still in the tie - that was our thought at the start of the game... when we got to half time, it was to make sure that we left here with nil, because that gives us a fantastic opportunity, and we've shown tonight that we will create chances against them."

The Nomads now travel to Norway for next week’s second leg, where they have everything to play for following a controlled performance against a well drilled Stabæk outfit in which they may even have came out of victorious on another day.

The second leg of the first qualifying round in Stabaek kicks off at the Fredrikstad stadium, Norway, at 7:00pm local time. 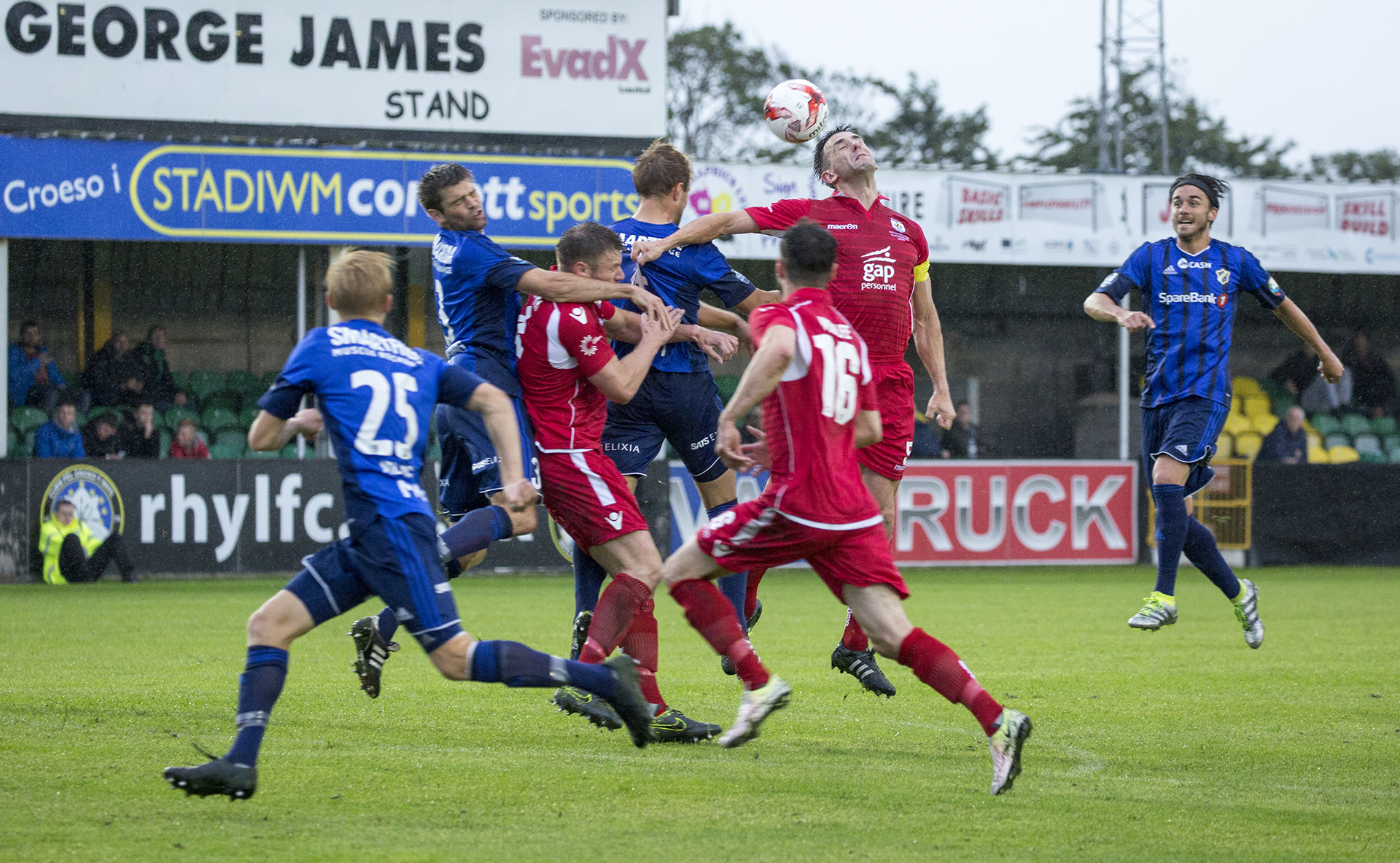 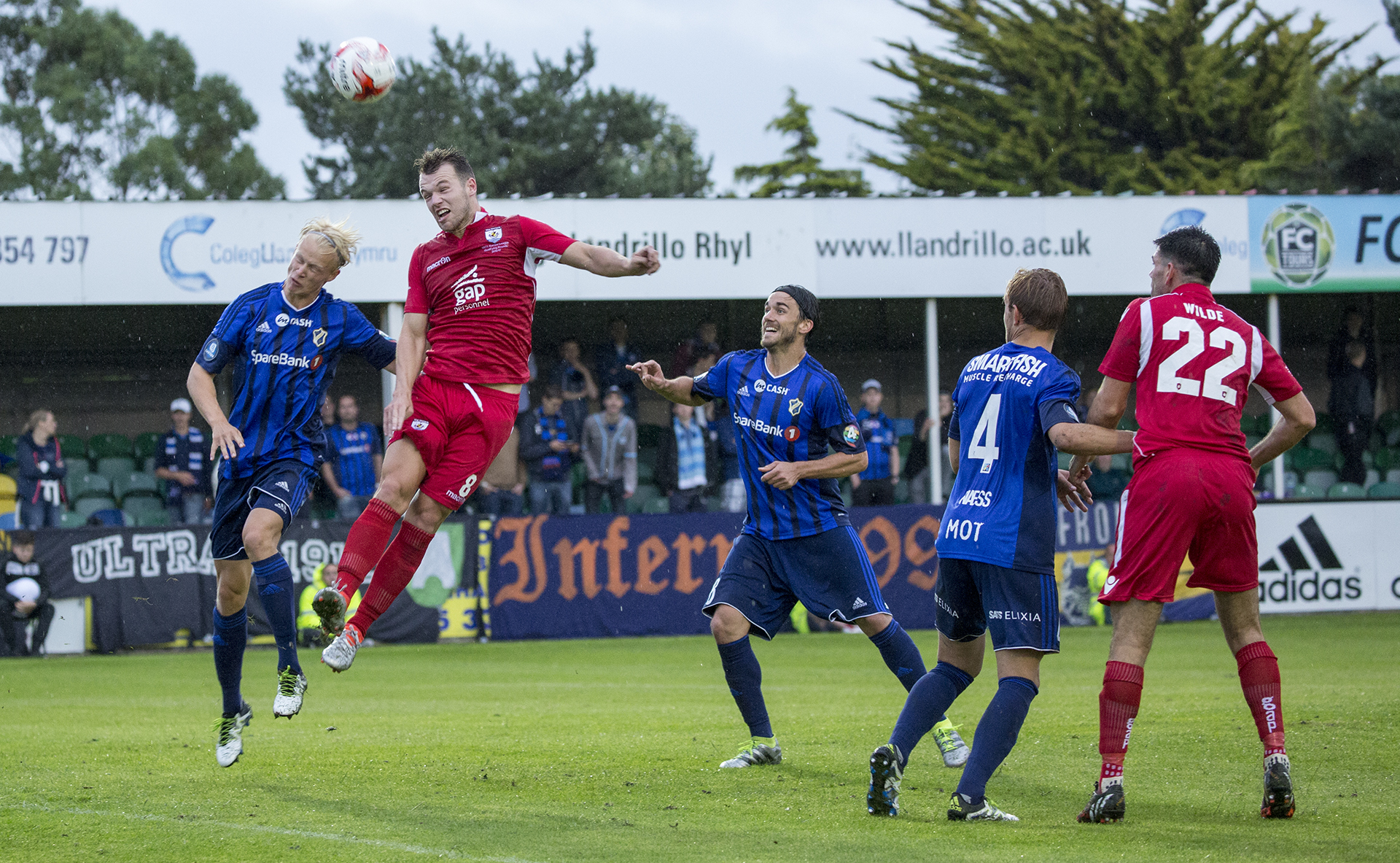 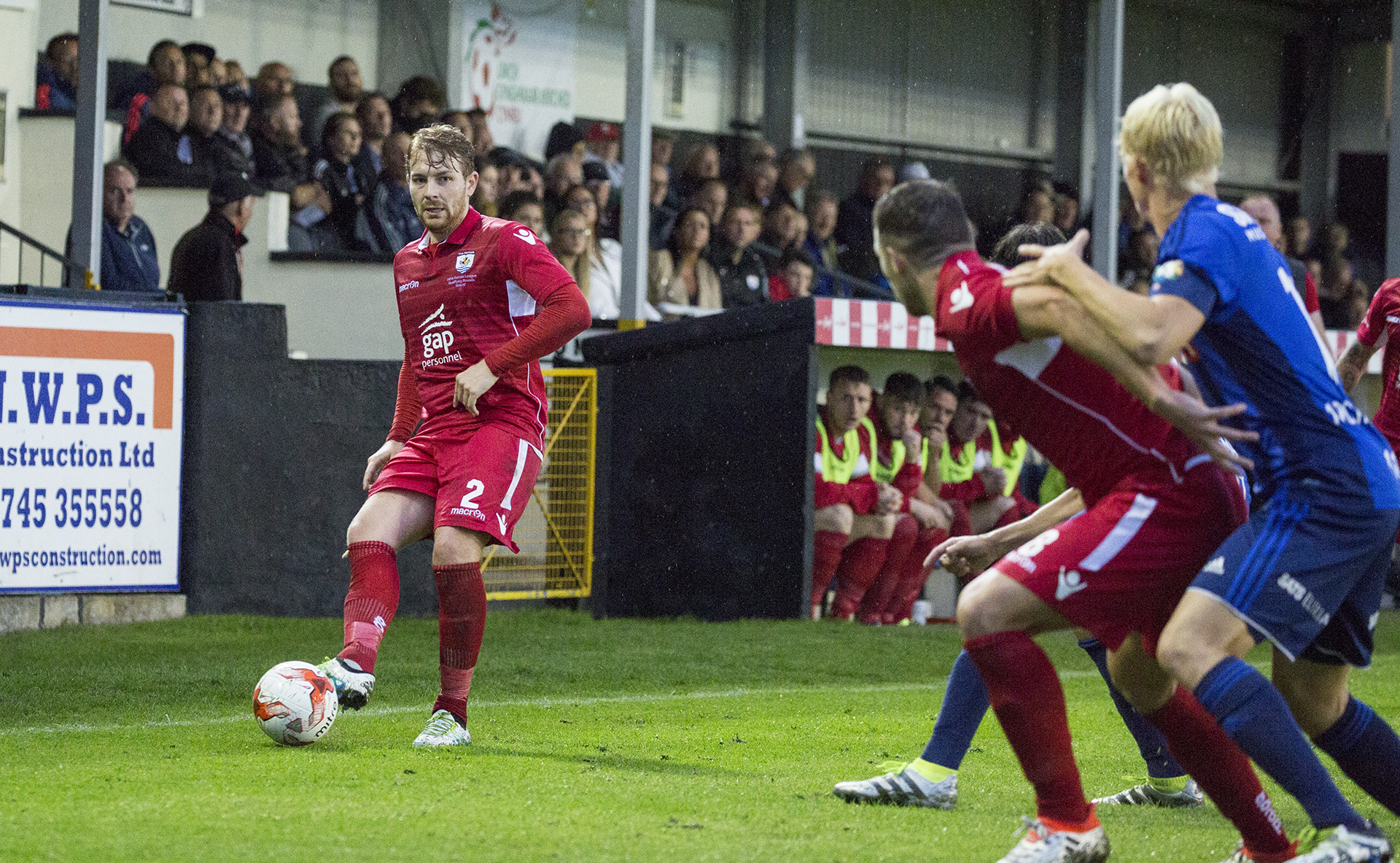 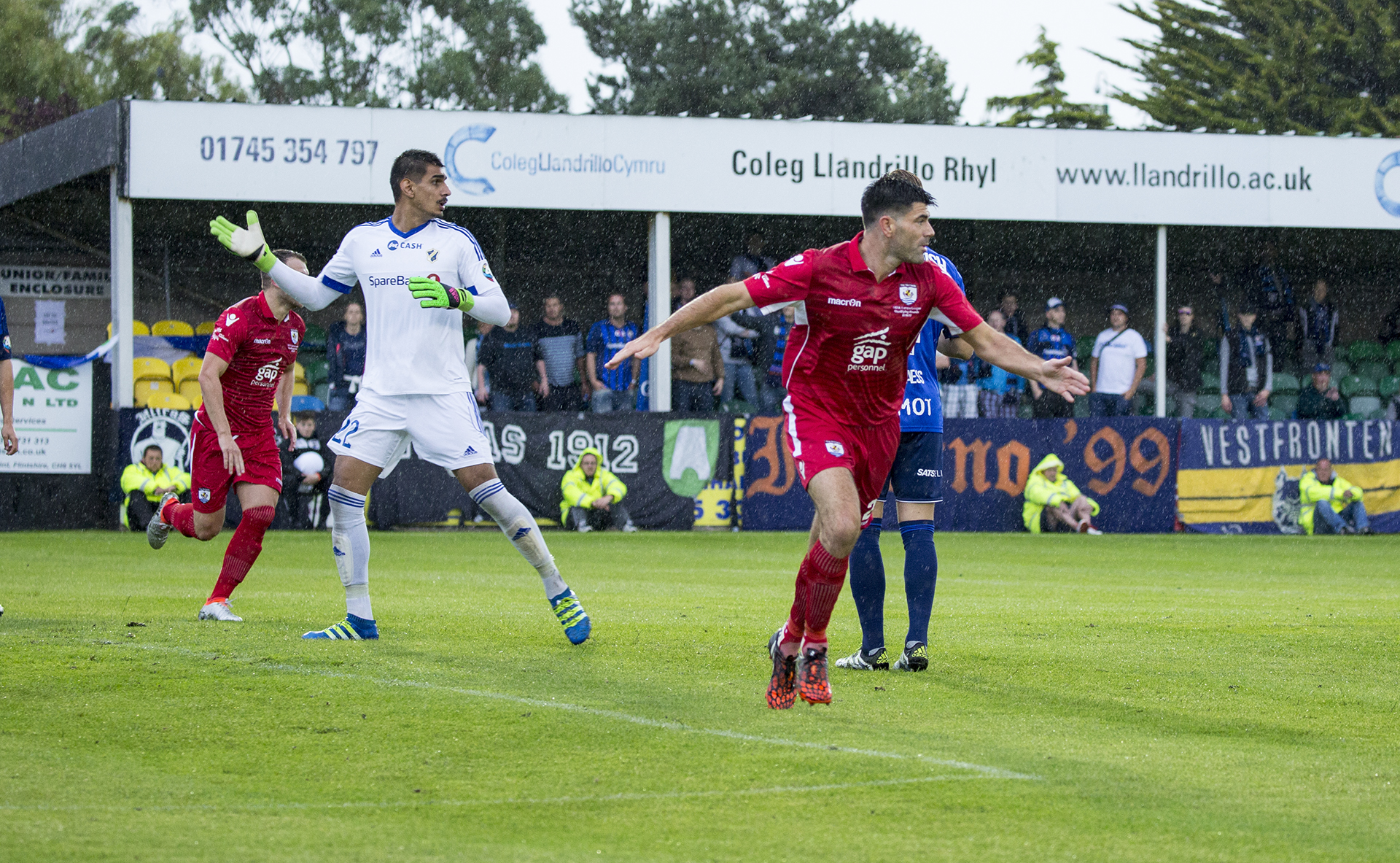