Connah's Quay Nomads are delighted to announce that the academy trio of Josh Allen, Max Moore and Sam Williams have all signed contracts with the first team.

17 year-old Williams made his league debut for the first team as a second half substitute in the 4-0 victory away at Barry Town in November, having also come on as a substitute against Flint in the Nathaniel MG Cup tie in October.

Max Moore, 19, made his league debut as a second half substitute against Airbus in late December. 19 year-old Allen was an unused substitute on five occasions in the 2019/20 season, and all three were key parts of Gareth Richards' U19 team who won the JD Cymru Premier North Development League. Both Moore and Williams also gained international honours for both Wales Schools and Colleges during the season.

Director of Football, Jay Catton commented: "It's great news for the football club, from the academy and scholars the the first team setup, for three of our own to gain first team deals for 2020/2021 season is brilliant. Our 'one club' mentality has been the key component of our success across all sectors for the last decade and this news epitomises this ethos even further.

All have reached the pinnacle in gaining places within the first team squad for the new JD Cymru Premier campaign as the club looks to defend its league title and prepare for UEFA Champions' League football for the first time in in its history."

Catton went on to comment on the players individually, saying; "Josh Allen was a new addition to The Nomads Academy Coleg Cambria scholarship program last season. A solid centre half who was a key factor and one of the players of the campaign for the U19s. He has trained with the first team numerous times last season and impressed all coaching and management staff with his aerial and defensive qualities.

Both Max Moore and Sam Williams are real success stories who have come right through the academy from our mini phase at U10s, all the way through to our full time scholarship program and now into the full time professional first team setup. Both are tremendous young players with great technical and physical attributes who can operate in attacking positions across midfield with Max also able to operate as a forward.

A huge and fully deserved achievement and opportunity for all three players and a great example for all involved in our academy structure to emulate and aspire to - it shows the pathway provided by the club for our young players to progress and get to the senior level of the game."

Catton concluded by praising the Academy staff that have coached the players through their time at the club; "A special mention has to go to all coaches at The Nomads Academy across the ten seasons in particular that Max and Sam have been at the academy. Both have been aided in their development by so many coaches along the way, most recently with U19s Head Coach Gareth Richards and all of his supporting staff on all three players' development over the last 12 months which has aided them in gaining first team deals.

A testament to so much good work from so many in the youth sector of Connah's Quay Nomads and we look forward to seeing the development of the three players in the first team set up across the next twelve months." 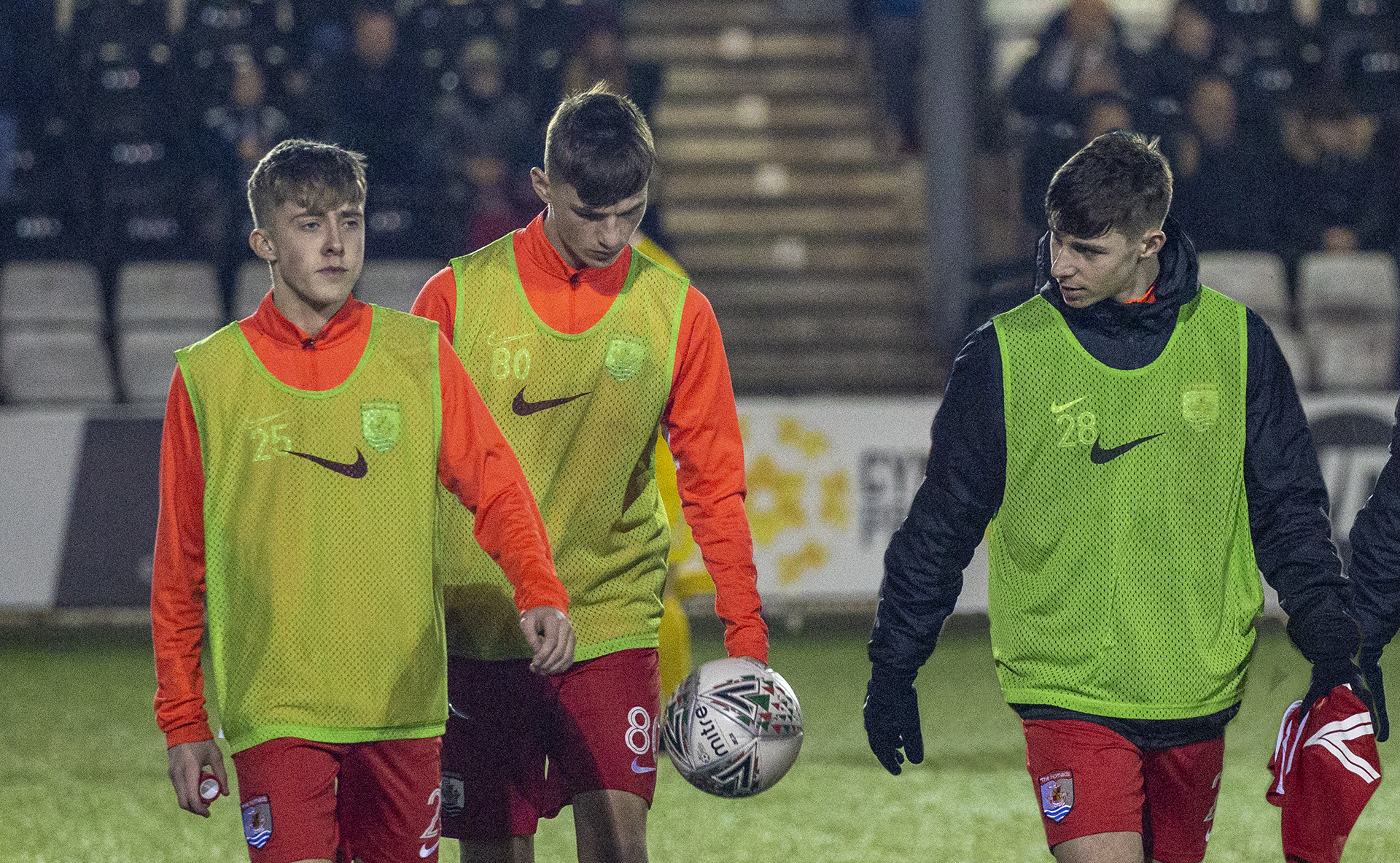