Previously a player with The Nomads, but took on a coaching role after four knee operations.

Completed UEFA A licence and also has UEFA B license in coaching goalkeepers along with a BA (Hons) degree in Sports Coaching and Exercise Sciences.

In Catton's role as Director of Football he oversees all aspects of The Nomads Academy, including the scholarship programme run in partnership with Coleg Cambria, and was also heavily involved in the launch of 'The Quay 3G' facility. 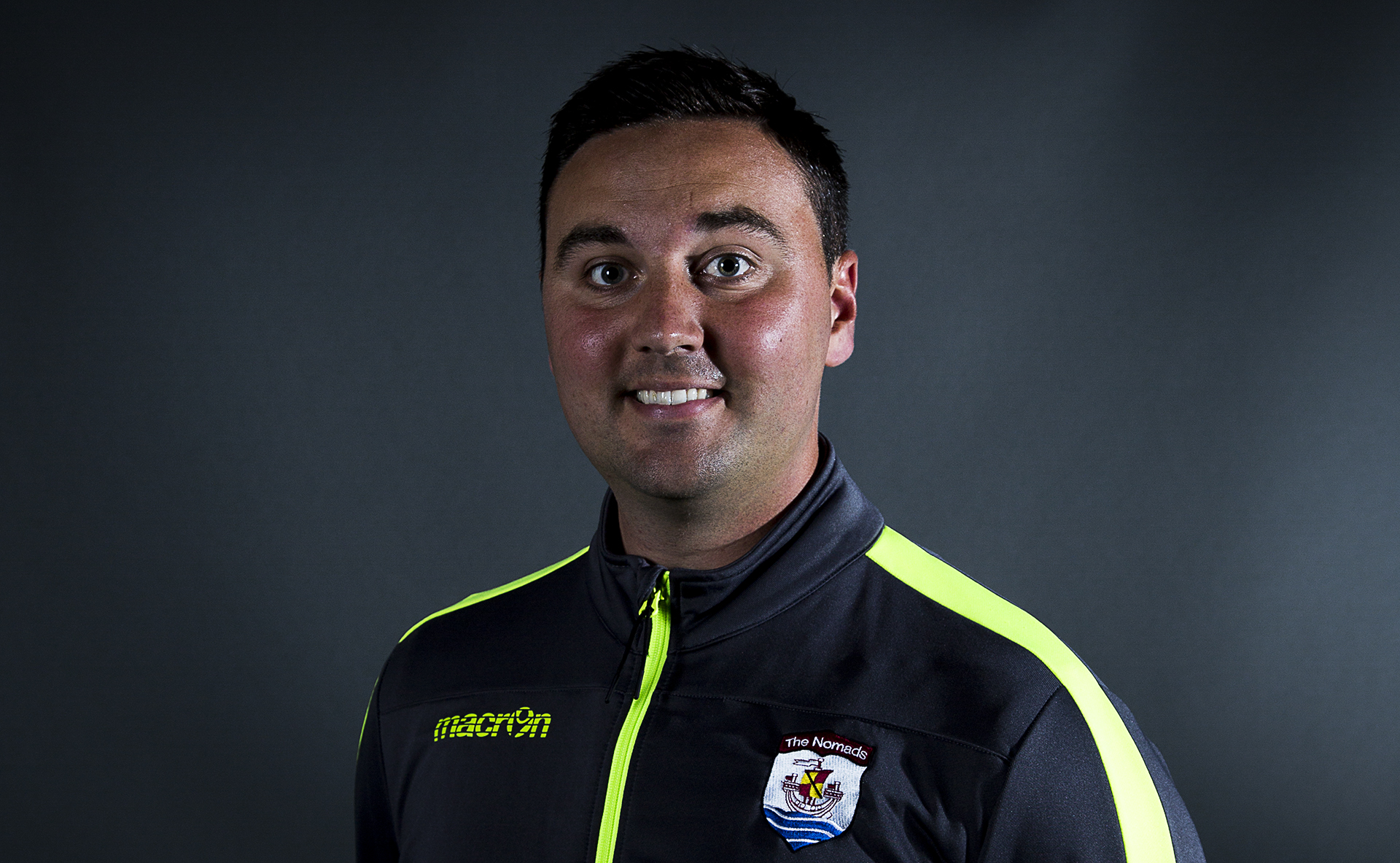