Williams then went on to make his competitive debut for The Nomads as a substitute against Prestatyn Town in theWord Cup in September 2013 and also made his Welsh Premier League debut as a second half sub against Bala Town in December 2013.

Williams left Deeside to join Buckley Town where he enjoyed good success and returned to Deeside in January 2020. 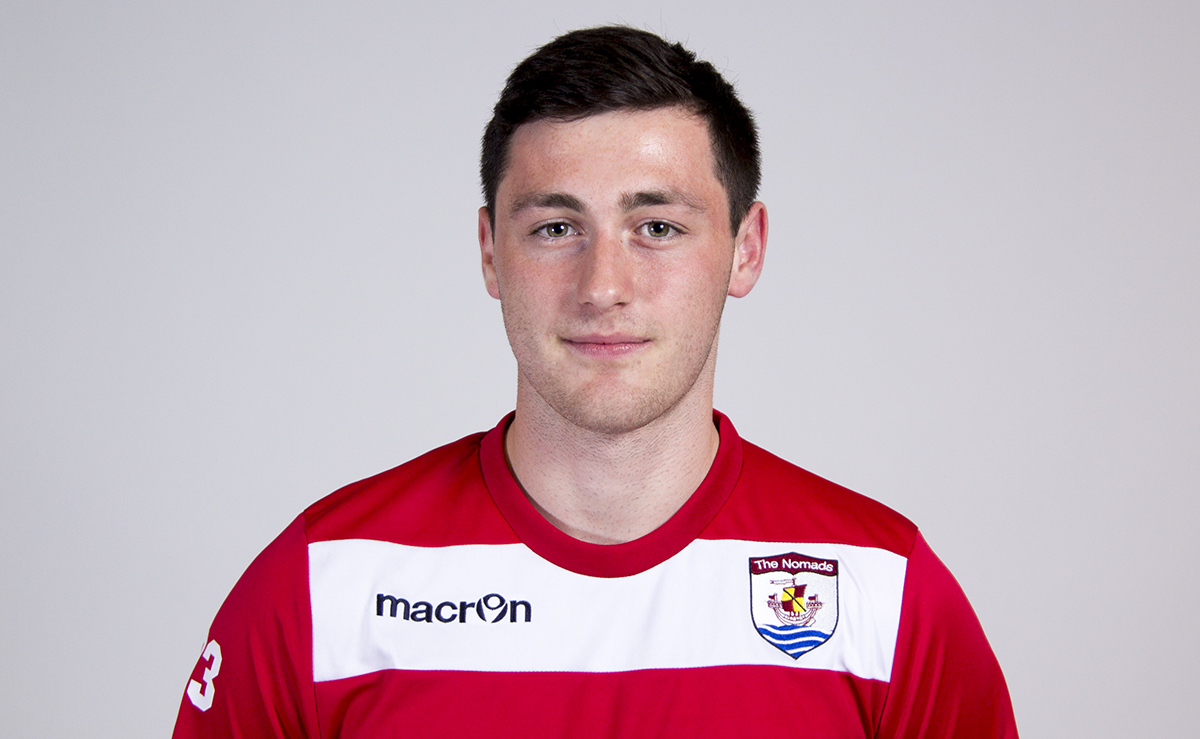 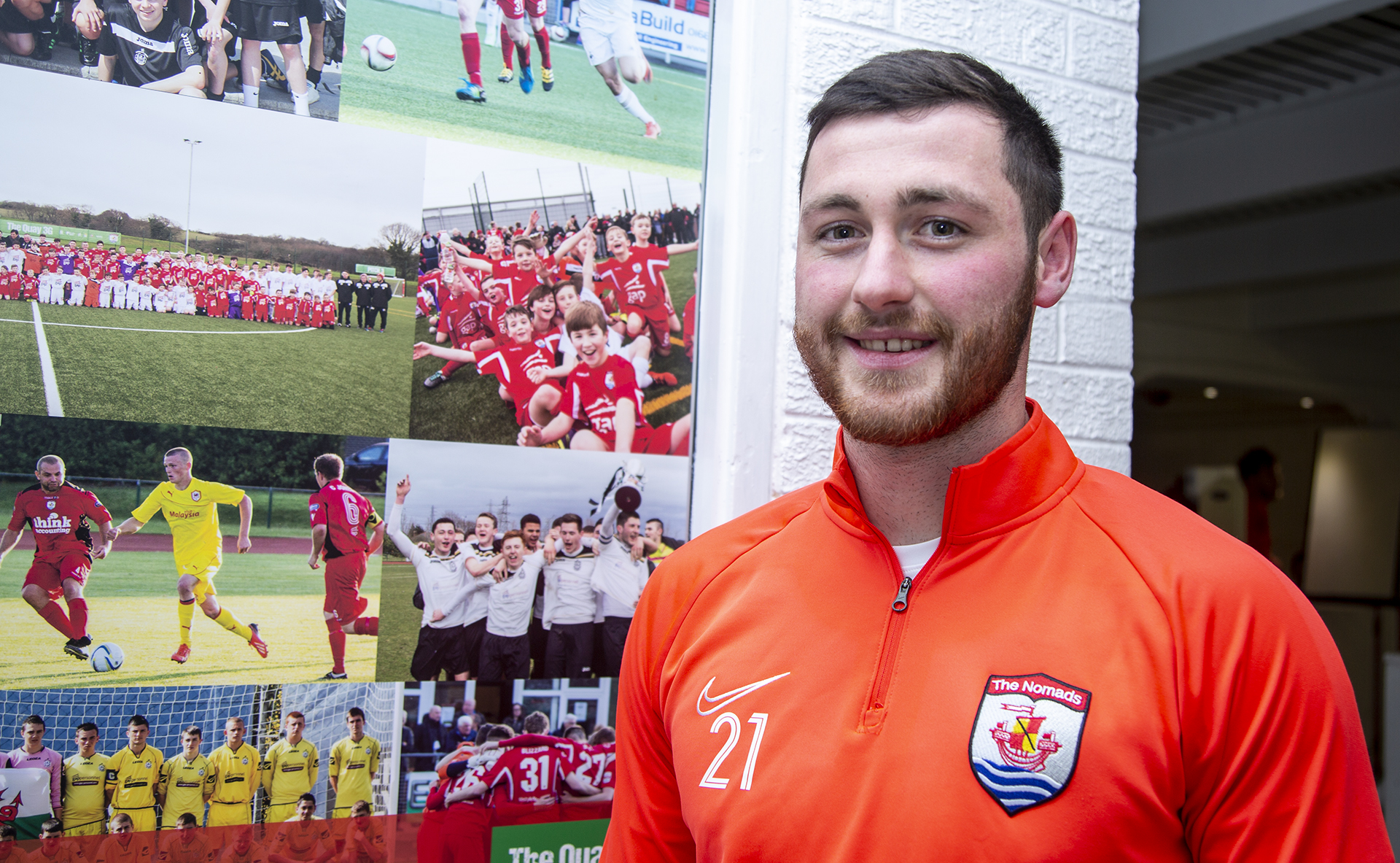