Connah's Quay Nomads are delighted to announce the signing of Danny Davies from Prestatyn Town.

The 24-year-old Welshman joins The Nomads following a successful two year spell at JD Cymru North team Prestatyn, during which time he won the Manager's Player of the Season award at the end of the 2018/19 season, awarded to him by ex-Nomads coach, Neil Gibson.

Davies is an ex-professional cricketer, having played for Northamptonshire as well as spending three separate stints in Australia to play the game, however returned to the UK after injuring his arm and decided to get back into football.

Prior to becoming a successful cricketer, Danny started his career as a Prestatyn youngster before joining Chester City's Academy.

The self-described attacking wing-back made his Welsh Premier League debut for Prestatyn's first team when he was 16 against Port Talbot Town and also claimed a Wales U17 cap against Scotland in 2012.

Danny commented; "It's a great honour to be asked to come and join the champions and there's going to be a lot riding on next year to back it up and I'm excited about that."

Manager Andy Morrison added; "We're delighted to sign Danny - he's a young player who, I believe, has the qualities to make a major impact at Connah's Quay Nomads and in the JD Cymru Premier." 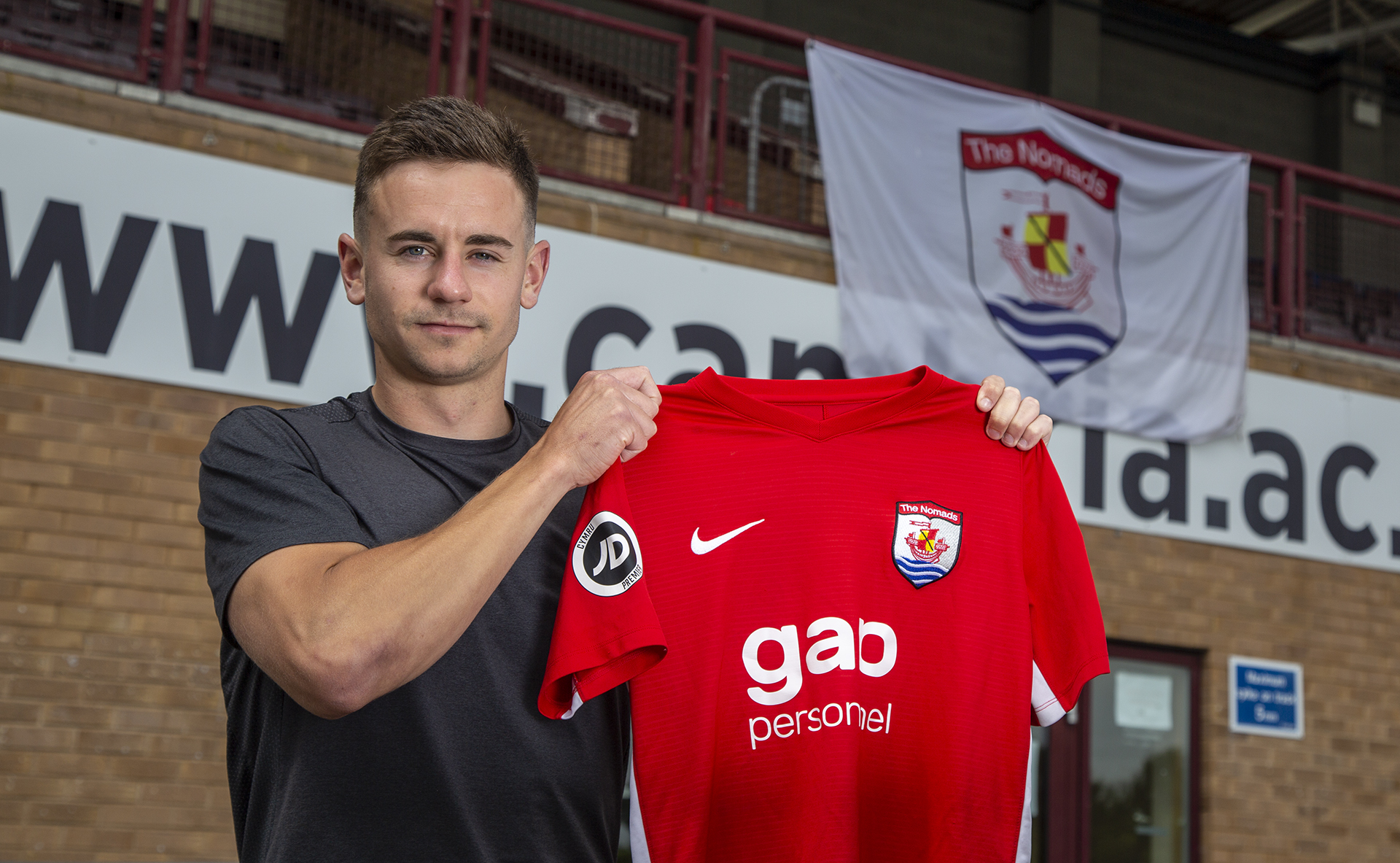