It was announced yesterday that the duo had signed deals with the first team and later in the day, Llandudno confirmed the loan deal for the duo.

Speaking on the deal, Director of Football Jay Catton said; "Once Max and Josh signed contracts with our first team, we knew that the next aid for their development was a loan move to the best club possible.

As soon as Sean Eardley was named as Llandudno Manager and the relationship that we as staff have with Sean, we moved quickly to see if this was an option Llandudno would be interested in.

Sean has a great history of aiding players' development as both U19s Manager with Llandudno and Cymru Premier management experience with Caernarfon Town - we knew this would be perfect move for our top level youth players.

Along with great coaches and people in Sean and his assistant Guy Handscombe, we know that both of our players will develop well, whilst continuing to train within our own first team sessions under Andy Morrison, Craig Harrison and myself.

Most importantly is the opportunity for both Max and Josh to gain vital senior playing experience at a fantastic Cymru North club who boast great history, and this will be vital in the progression of both 19-year-olds.

We thank Sean and all at Llandudno for aiding this move and giving our young players a tremendous opportunity to develop within the senior game, and in turn aid their long term development with Connah's Quay Nomads."

Good luck to both Josh and Max as well as Llandudno in the 2020/21 JD Cymru North. 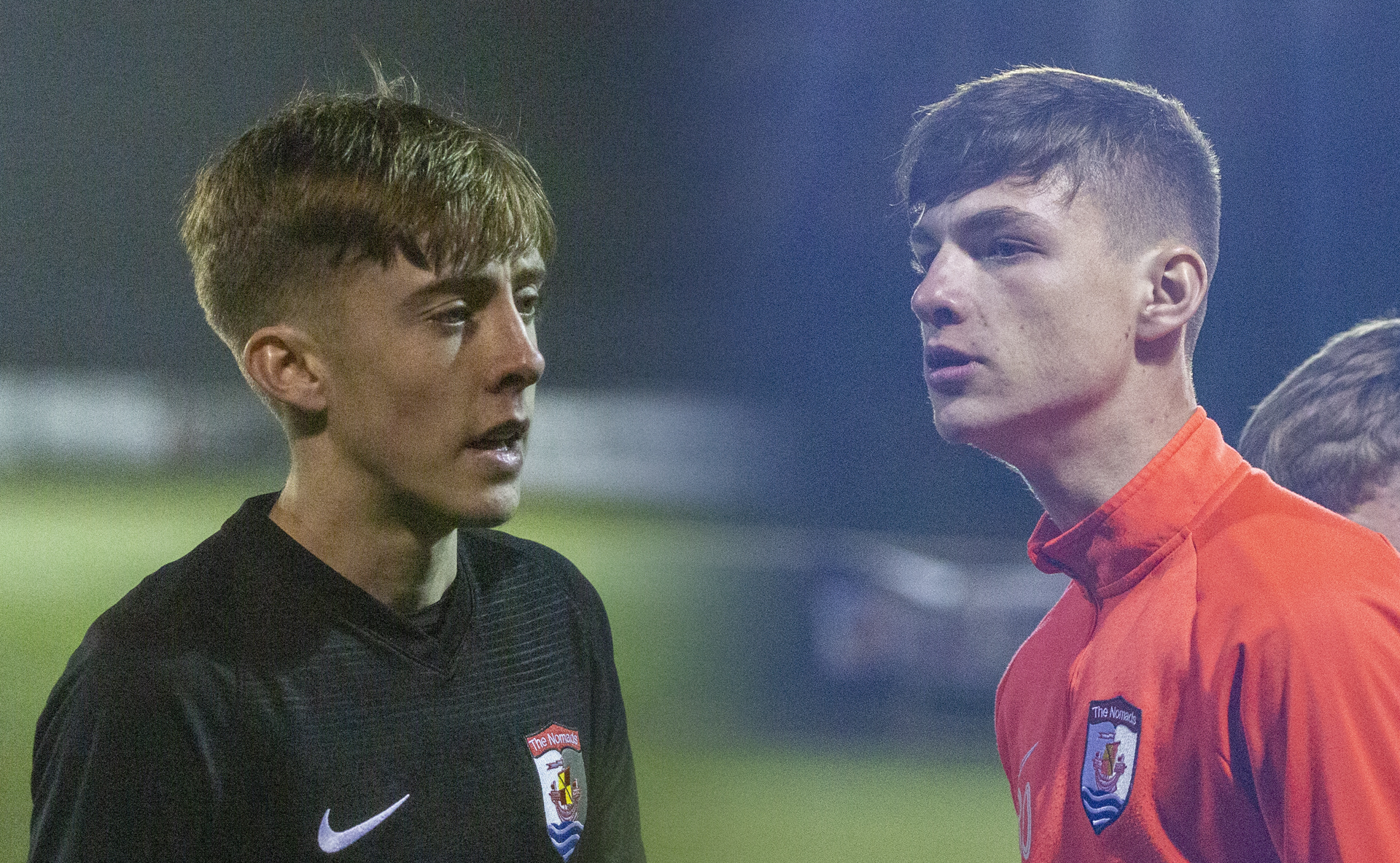