SARGEANT JOINS THE NOMADS' BOARD

Connah's Quay Nomads are delighted to announce that Jack Sargeant, Member of the Senedd for Alyn and Deeside, has officially joined the Board and been made a Club Ambassador.

Jack first attended a Nomads game back in 2004 at a pre-season friendly against Manchester United and has become a regular fan with a group of friends over the last few years since his appointment to the Senedd.

Jack attended a number of Nomads games in our 2018-19 Irn Bru Cup run including the 2-1 victory over Queen's Park at Hampden Park as well as the Final itself in Inverness.

On his appointment to the board, Jack said "I am honoured to be offered the opportunity to sit on the board of Connah's Quay Nomads and to give something back to a club that has brought me and others so much joy.

These are tremendously exciting times for my hometown club - title winners, and the opportunity to play Champions' League football. I want to do my bit in ensuring the club's success continues and to make sure everyone hears about it."

Chairman, Victoria Roycroft added; "We are delighted to welcome Jack to the club in an official capacity - Jack has been an unofficial part of the club for some time now helping out behind the scenes so it's great to officially welcome him on board." 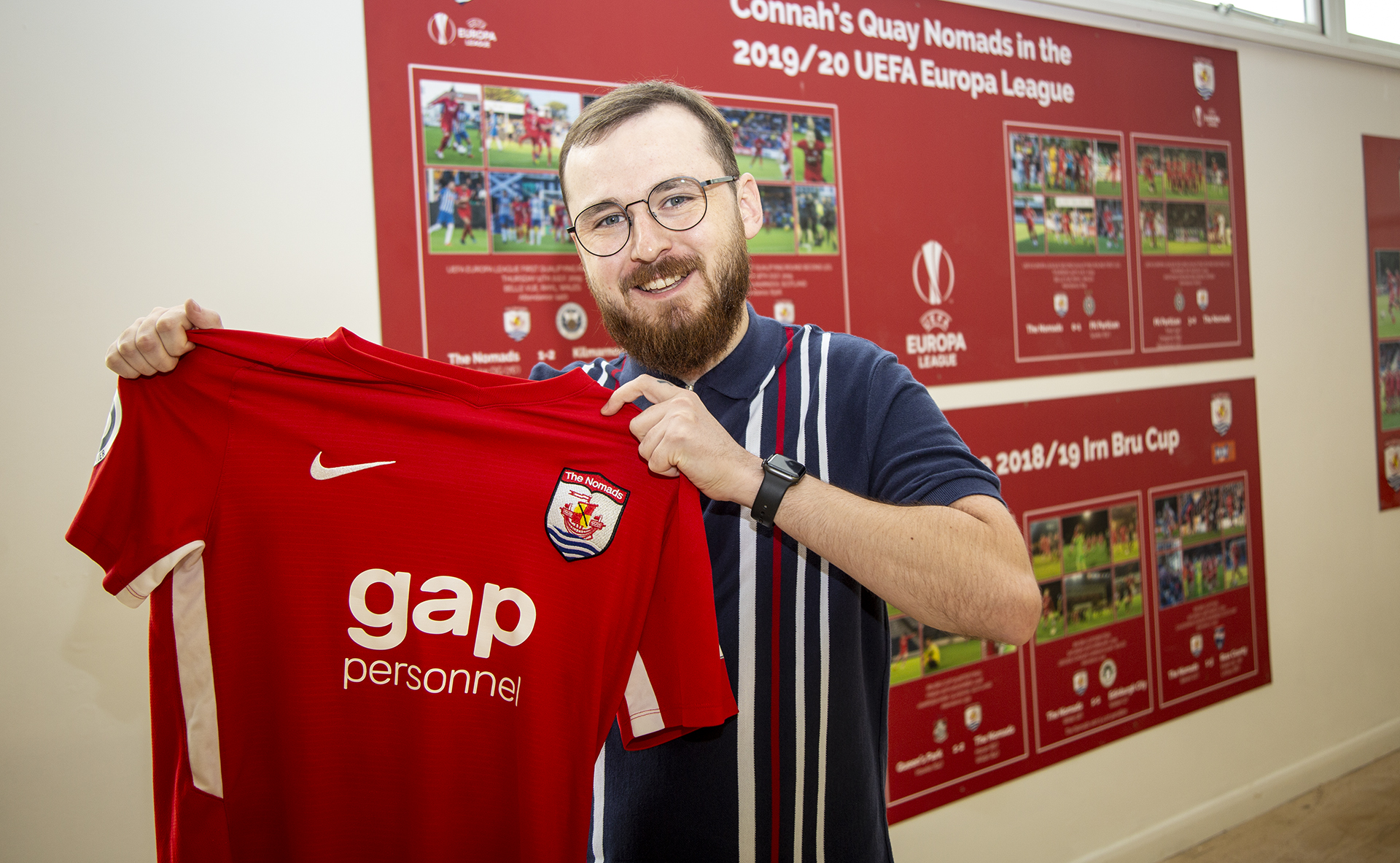 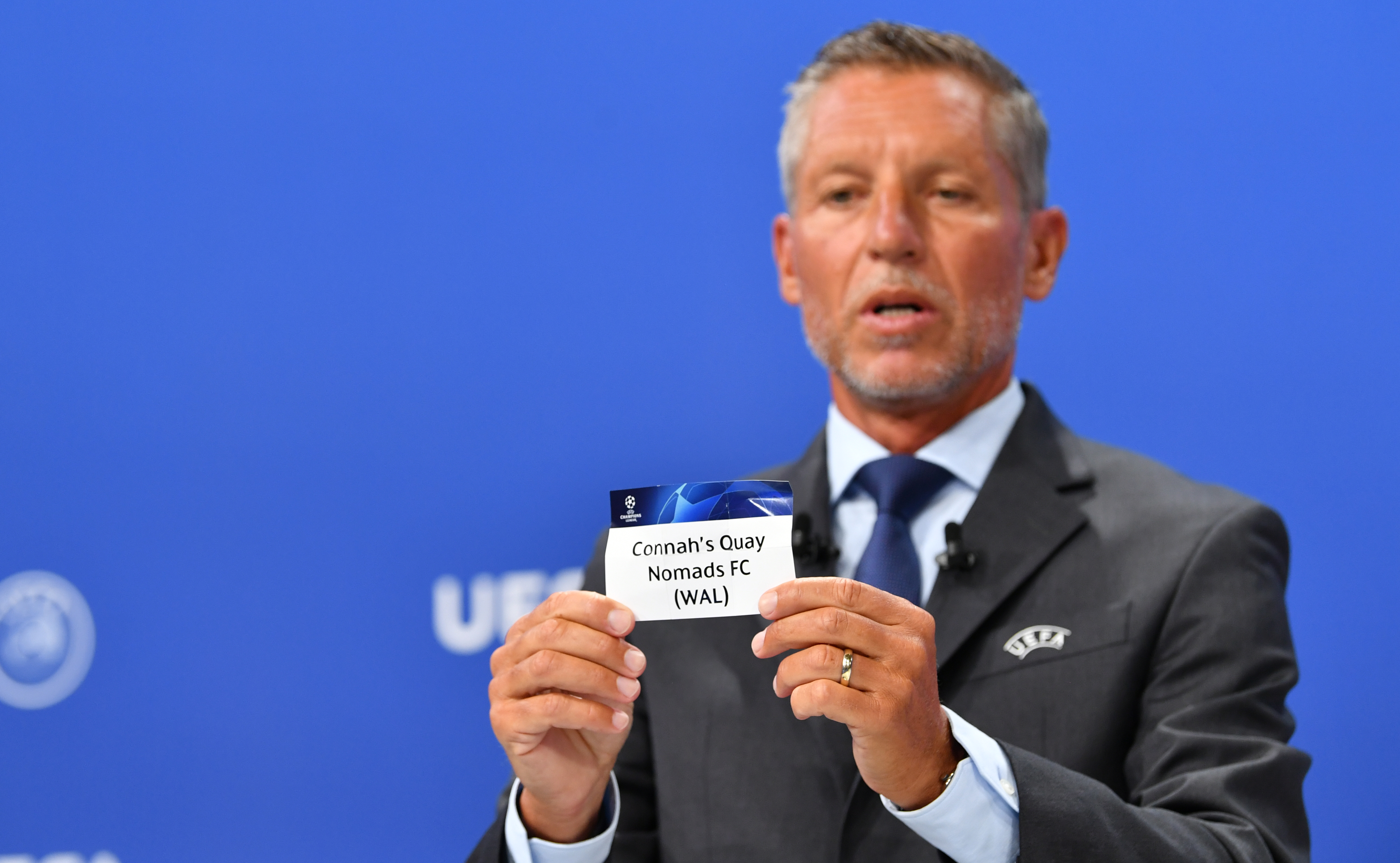 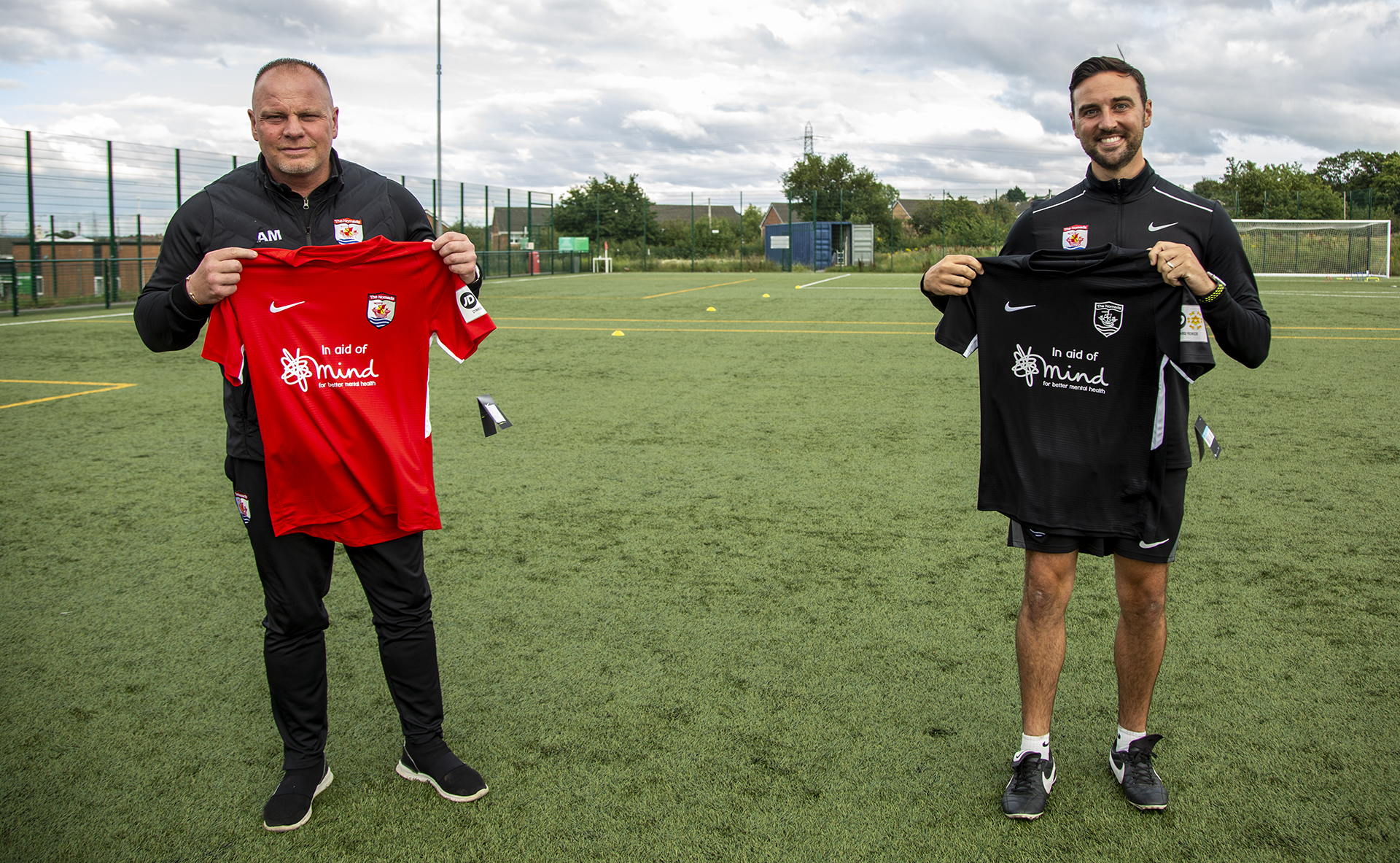 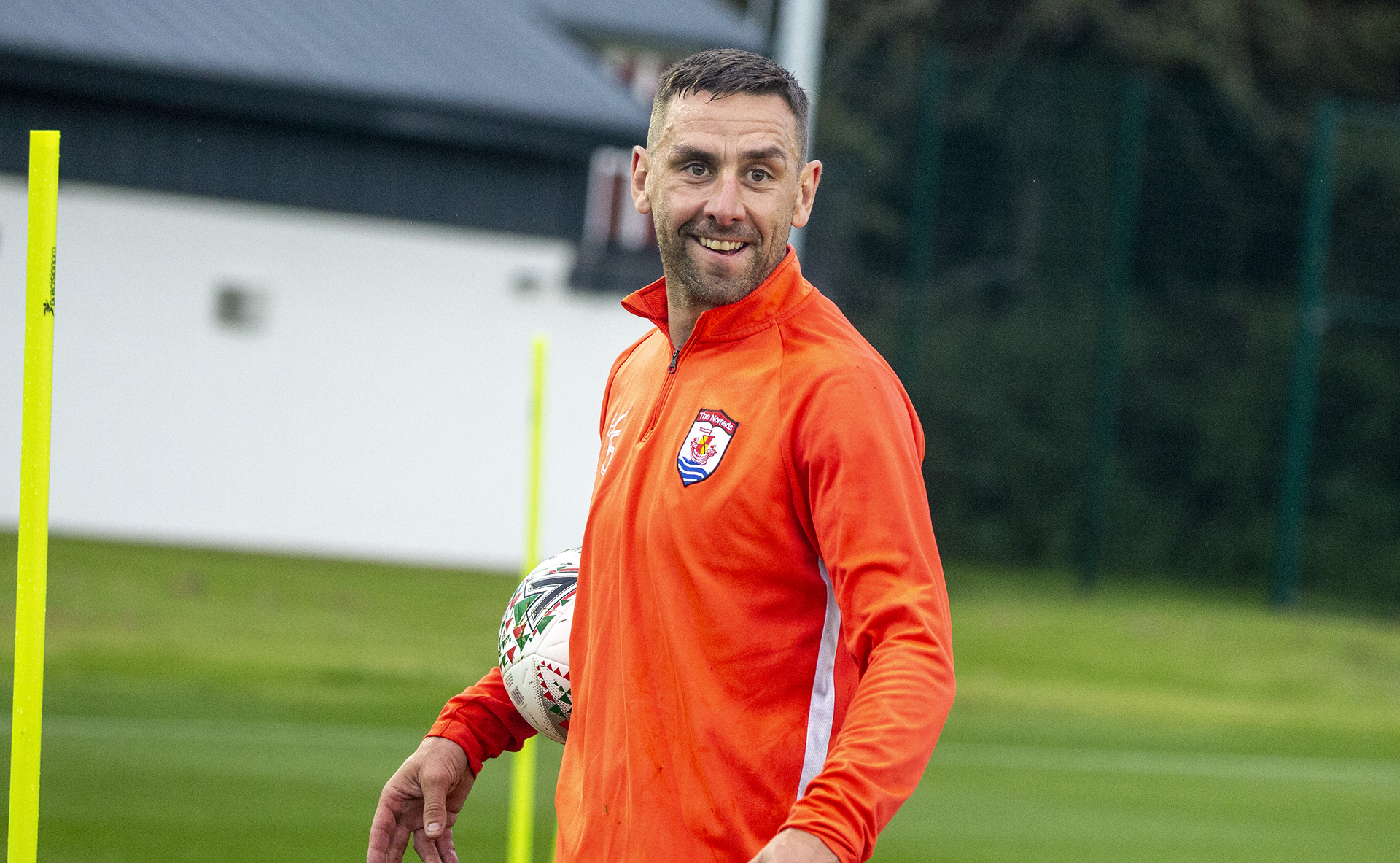 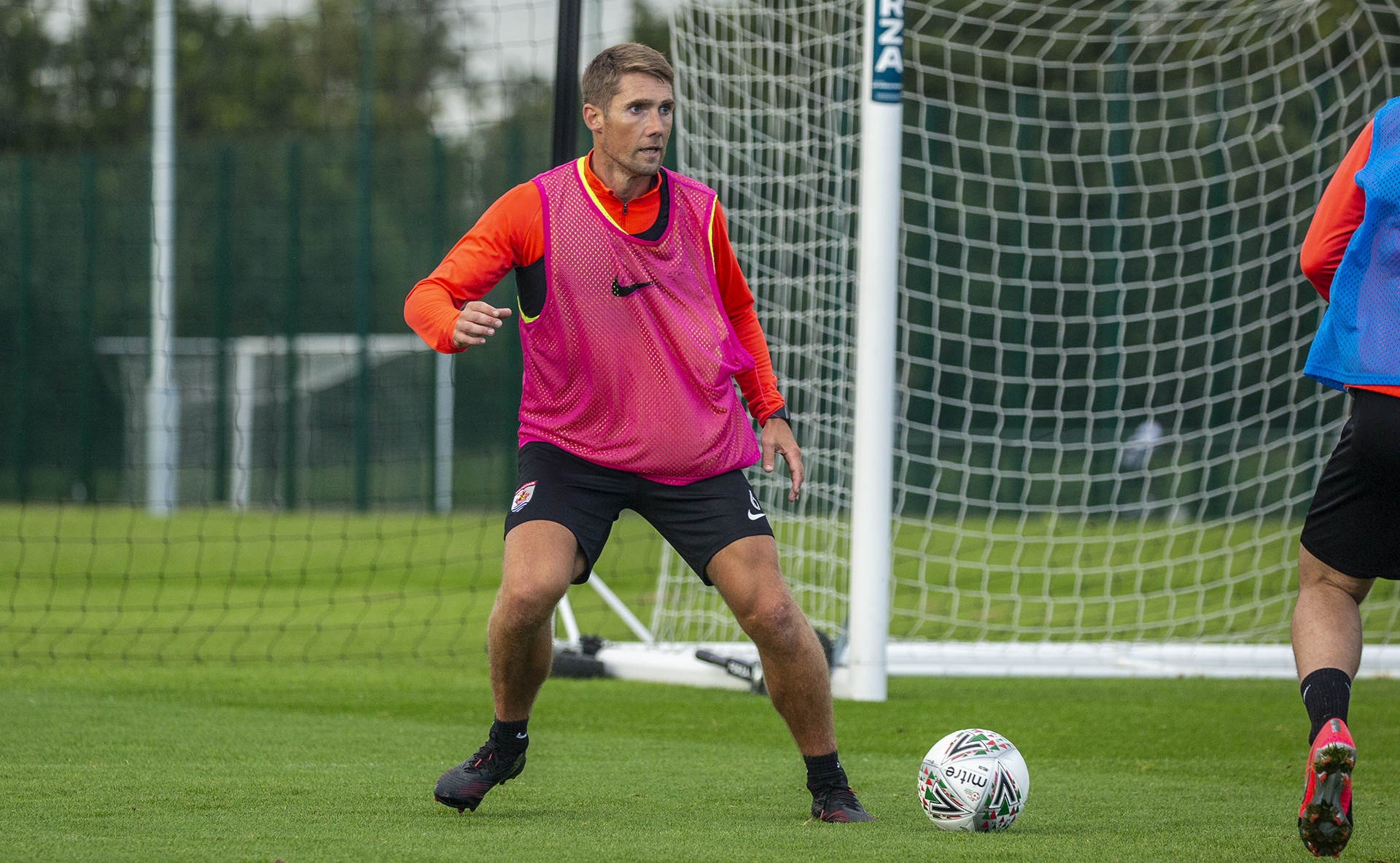 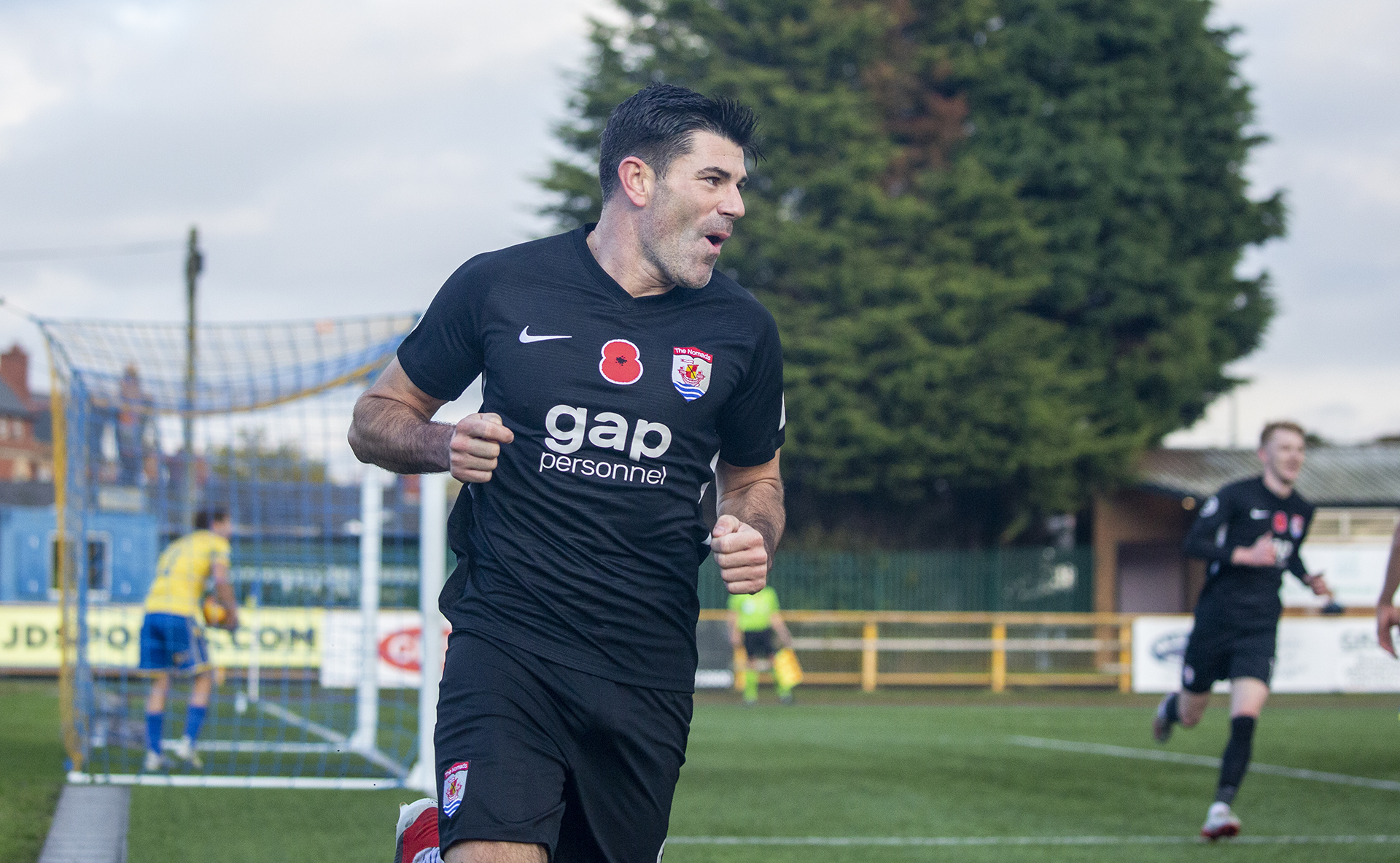