Connah's Quay Nomads are pleased to announce the signing of John Disney.

Disney originally joined The Nomads in January 2016 from Hednesford Town and made his debut in a 2-1 victory over Llandudno in March 2016. Disney went on to make 46 starts for The Nomads in all competitions before leaving for Altrincham Town in May 2017.

Disney returned to the Welsh Premier League in January 2018 at Bala Town alongside ex-Nomad Lewis Short, making 12 starts for the Lakesiders in Phase Two of the 2017/18 campaign.

Disney commented to say "I'm absolutely delighted to be back at The Nomads. After leaving last summer, I've kept in contact with both the players and the manager, and when the manager informed me that I hadn't actually signed anything concrete at the end of last season, he offered me the opportunity to come back and I couldn't turn that down.

With the club's positive end to the season, I am really looking forward to getting back in with the lads for pre-season and hopefully have another successful trip in Europe and carry that momentum into the season." On Disney rejoining the club, Andy Morrison said "I'm personally delighted that 'Dis' has returned to the club - I've had a close relationship with John for over 10 years - he rang me at Christmas time looking to return to the club after missing four month with an ankle injury during his time at Altrincham. I couldn't guarantee him game time, so I suggested that he went and played games to get himself fit and then we could look at something at the end of the season. Obviously, Bala would have seen what good player he is and did everything they could to keep hold of him, so we are delighted to have him back at the club." Welcome back Dis! 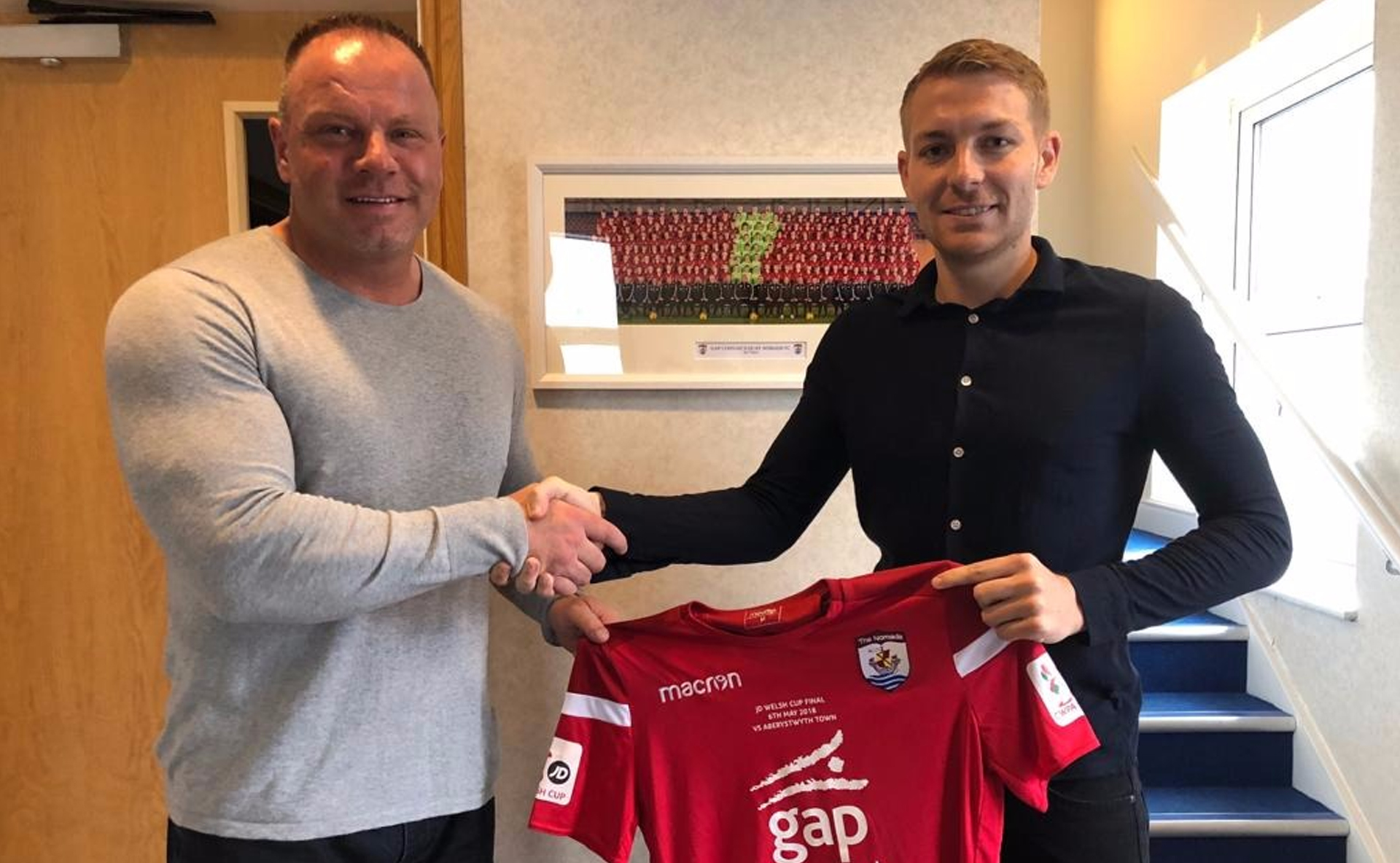