Connah's Quay Nomads are pleased to announce that Michael Bakare has agreed a new contract with the club until May 2020.

The move will see Bakare, one of the club's current full time professionals, continue to play at Deeside until at least the conclusion of the 2019/20 campaign and is another step forwards in the club’s transition to complete full time status.

Bakare originally joined The Nomads in August 2017 and has since made more than 40 starts and 26 substitute appearances, scoring on 24 occasions, including his impressive feat of scoring in every round of last season's JD Welsh Cup run, including the opening goal in the final.

On his contract extension, Bakare said "I'm very happy to have signed this extension and am grateful for the opportunity to be part of the growth of this club and it's full time status - I am also looking forward to enjoying more success with the team this season and next." 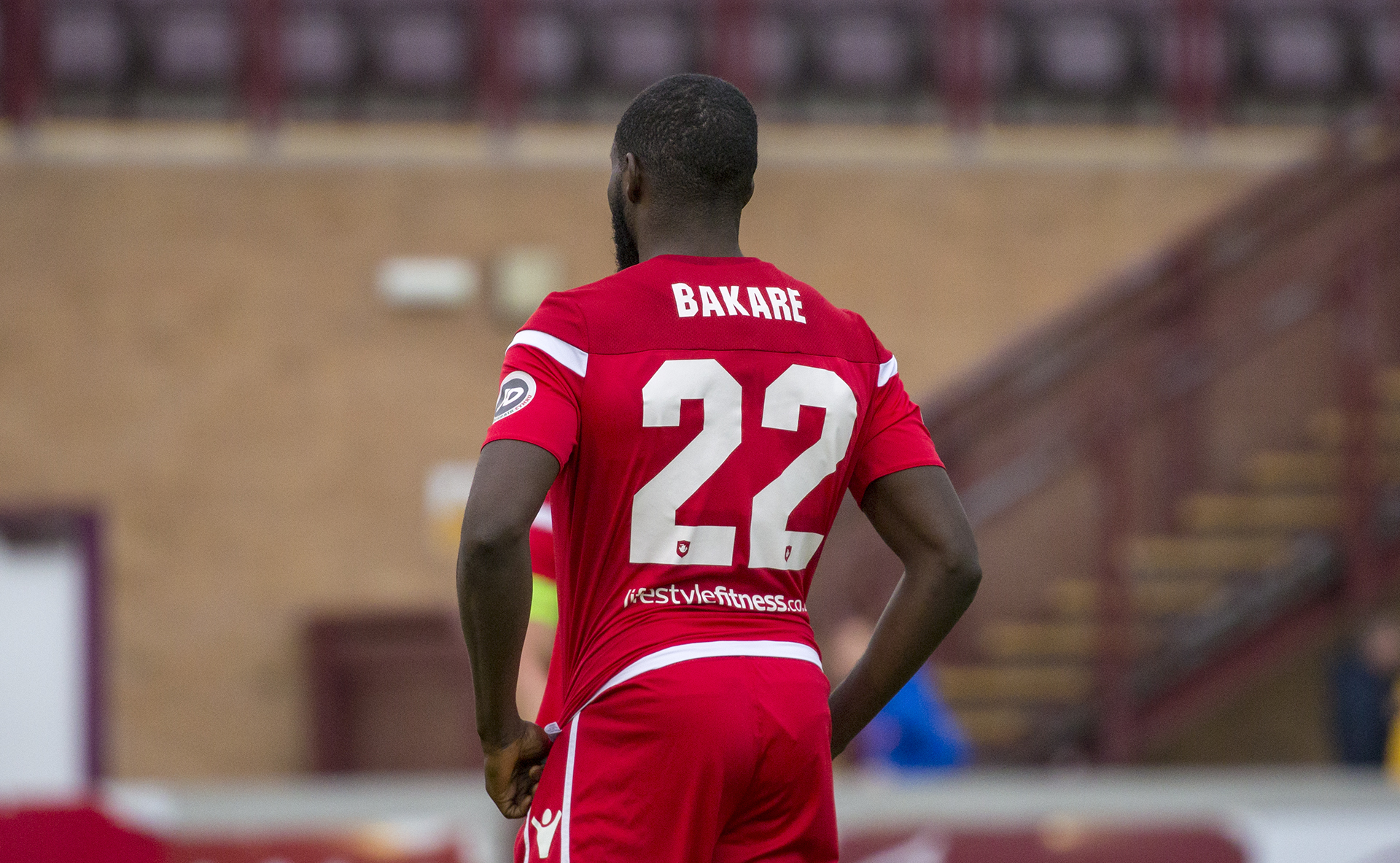 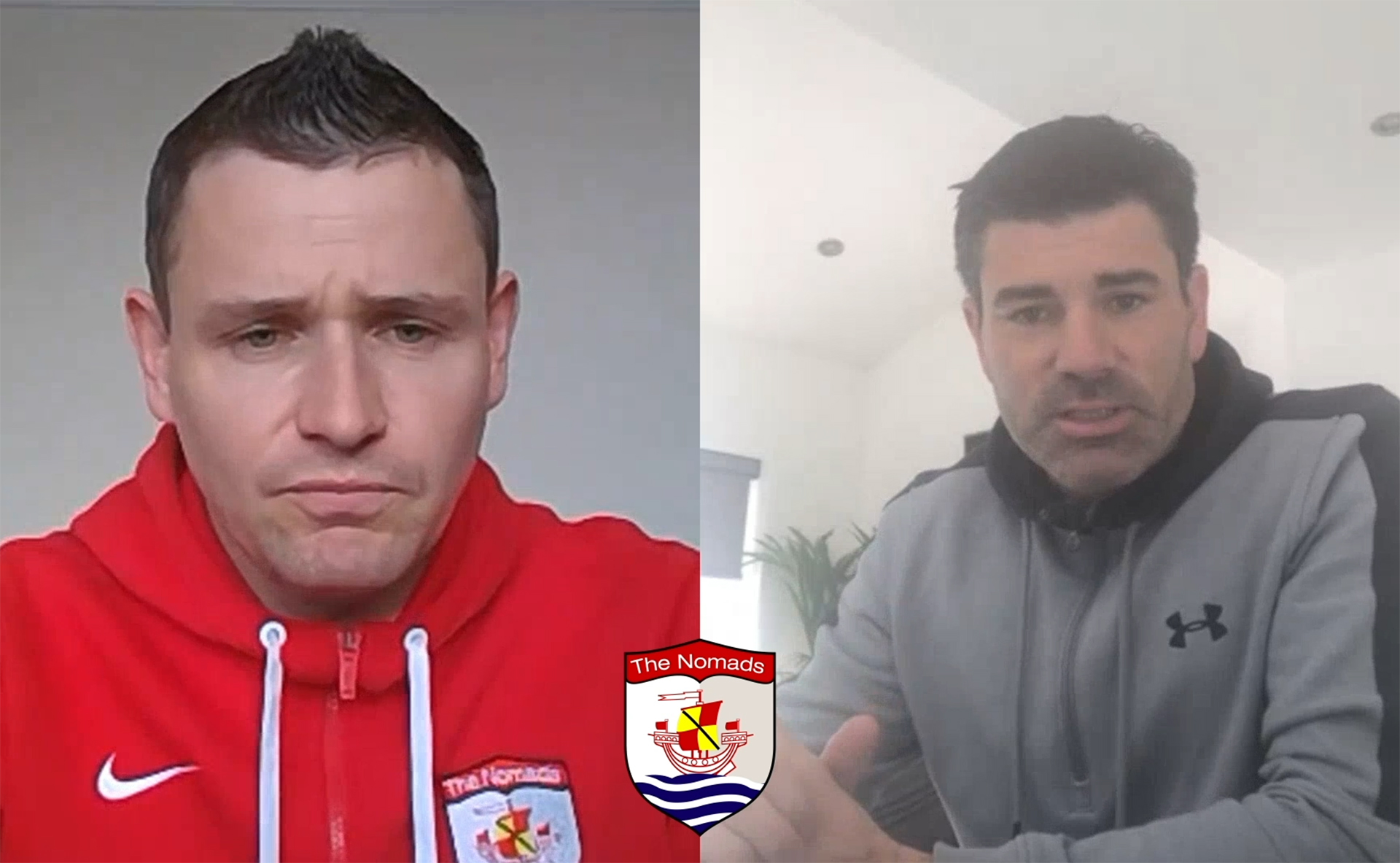